I think it’s just not fair that Niantic has made them regionals now after the mistake release. And that was in the middle of the night for me. 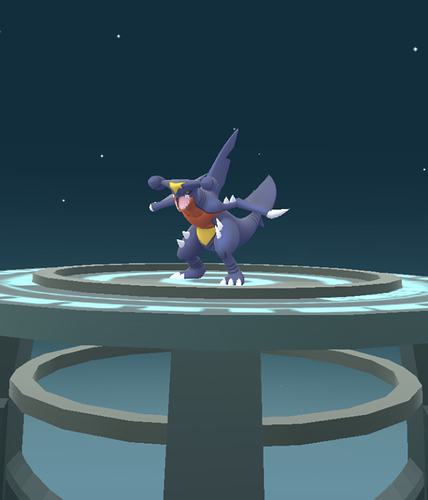 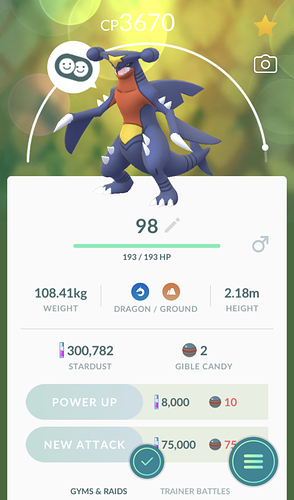 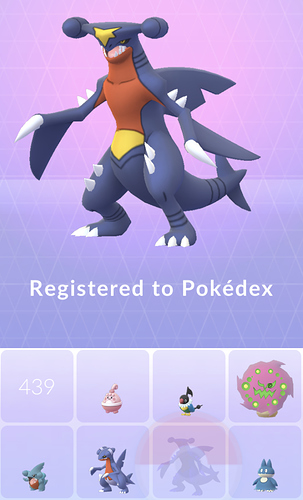 i love my dragons

If, and I think it has, Japan got the other Shellos, I’ll bring some spares back home

Haven’t seen a spawn all day. Not near waterbodys or the sea.

i knew the shellos were regionals, so when i saw both i had to Jet and get a couple.

I havent even seen a stupid Gible so far

Me neither, only Cherrim, Shellos and one Burmy

Agreed. Even though these new Lures are not letting the Torchic spawn, I still hope some people do put them on PokéStops so I can farm some Pokémon from the new Lures.

Burmy I’ve seen on the Nearby list when I was in Schiedam. But not in my hometown.

How low can you go 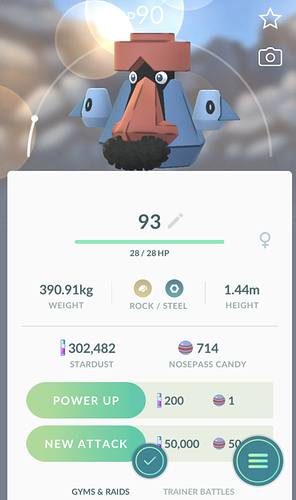 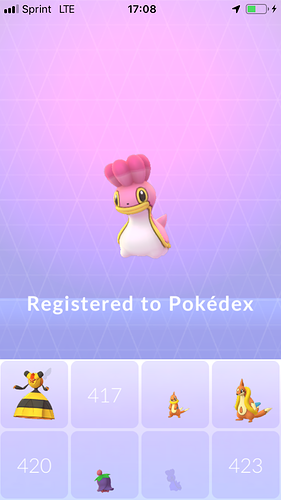 Congrats @5GodLink first on the hub

I can’t wait to get my Garchomp. It’s my favorite Dragon-type of all time.

Me either. Gible and Hippopatos haven’t spawned yet for me.

On Shellos: That sucks that they went ahead and made them regional after mistakenly releasing both a little while ago. I now have both thanks to that, but most people won’t. Should have just released them both world-wide.