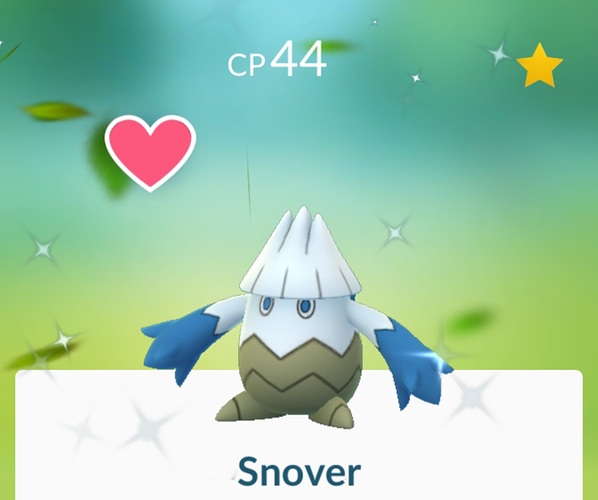 Definitely surprised to see one so soon.

Wow! Today I got another shiny!

Guys, I’m so happy right now… We are on a “soft” lockdown here (going for a walk and sports still allowed outside when alone or with close family) and I didn’t expect to do any Cobalion raids. But when hubby and me went out this evening (we walk when it’s dark, there are less other people out), we found one on the closest gym and did it with our alt accounts…
And there it is, my weather boosted shiny Cobalion

Came home to this. 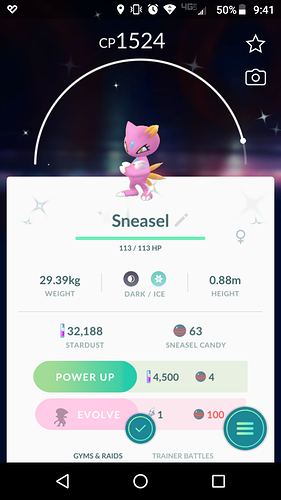 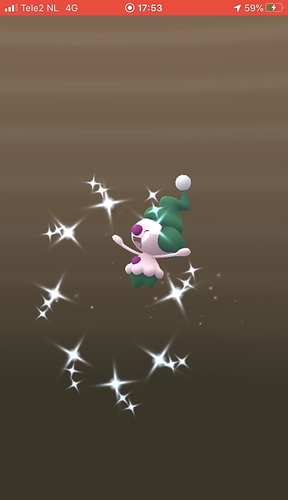 Wow. This Shiny really made me happy.

Fun fact: At first I didn’t plan to go out today, but I still did however. An Egg cracked. Karrablast. Some time later, another Egg hatched and I got a Mime Jr… After that, I somehow saw myself hatching a Shiny Mime Jr. in my head. I thought, that if I was ever going to hatch another Shiny, it would be a Shiny Mime Jr… The next Egg hatched a little later, and I got another Karrablast. Because I had no success with the Shinies today, I went home. I was already in my street when another Egg hatched. And it was this! I somehow predicted it! My first ever Shiny hatch since November 2018 and my first ever Shiny Regional, too!!

I still can’t believe it. 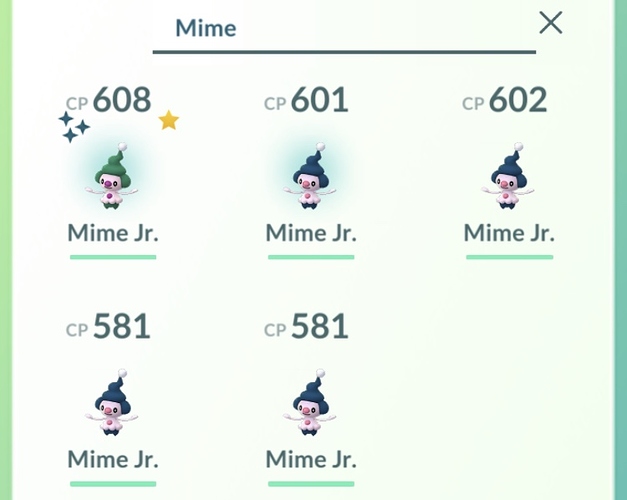 Pretty much one right after the other.

So jealous of them

Shiny everywhere by the looks except where I am

Going by the posts on this thread you’ve gone a week longer without a shiny than I have (March 13 for me, March 5 for you), and I know it SEEMS like months for me. It’s got to feel like years for you by now. 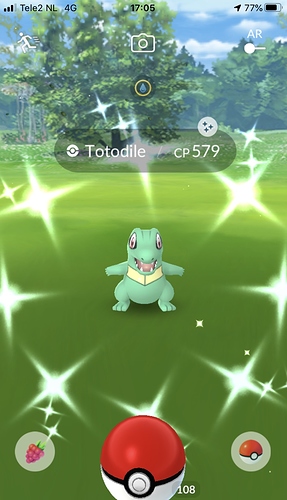 Almost every Shiny I get at the moment is green. 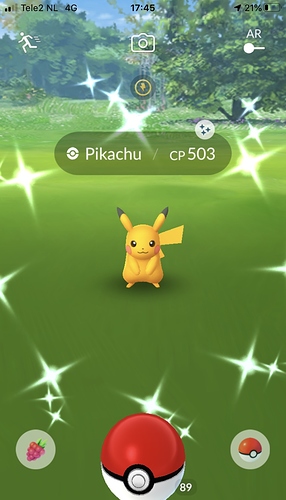 Also, the last ‘normal’ Shiny Pikachu was the first Shiny I got after the last Shiny hatch before yesterday, during December CD in 2018. Coincidence? Lol.

did a shiny spawn at your house?

That did once happen, back when I still had spawns in my house.

I used to have 3-4 spawns at my house, now nothing spawns…

There are two spawnpoints in my house right now, but I bet they are gone in seven minutes.

Without leaving my house I have between 4 and 10 spawn points around, but they are not “inside”, they are in reach.