Those are relatively common for me, but anything that’s not those or a Swablu/Sentret/Pidgey is rare for me. 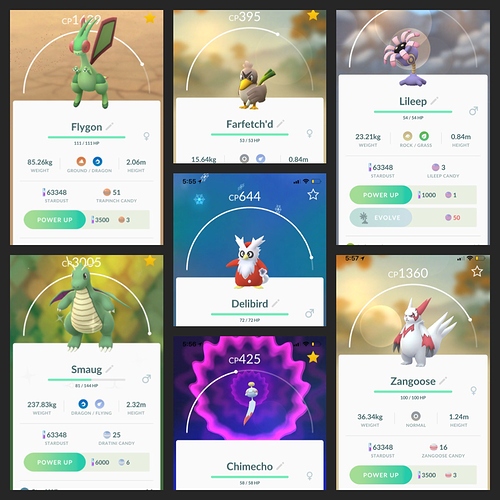 Zangoose is not rare

He is a rural so that wont work

He is rare depending where you live. Before they swapped it found 3 or 4, after the same with this white and red bitch, but since then I don’t have seen them any more.

But still not as rare as flygon

In any case, I love the way he has made the graphic, it’s very nice…
And I’m still waiting to find a Chimecho

Grimer has got be the rarest for me.

Snorlax rarest for me

My rarest pokemon is without a doubt my shiny Magmar. Hatched as a magby and evolved.
So happy. 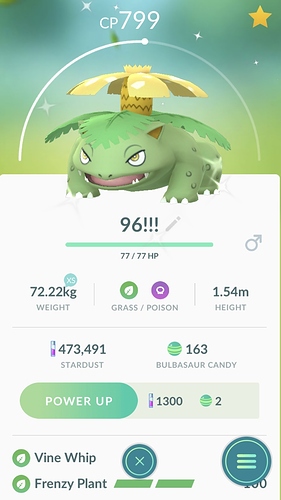 My 96% shiny Venusaur from community day in March, the odds of this happening again is next to none 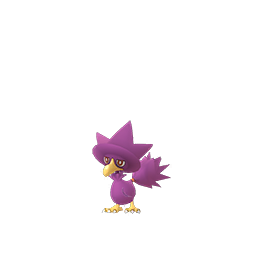 Before my Ditto for Mew

For my wild catch/egg hatch (no shiny/capture raid boss), Grimer is the last one registered to my Kanto pokedex (no regional/legendary/mystical). The 2nd rarest one would be Tangela.

Rarest would have to be my lucky Dragonite. Traded the gf her Pokédex shiny Magikarp (with trash IVs) for a poor IV Dragonite from when we were overseas & they both became lucky with amazing IVs.

Impressive, I don’t have either one

Wow
Thats impossible for me