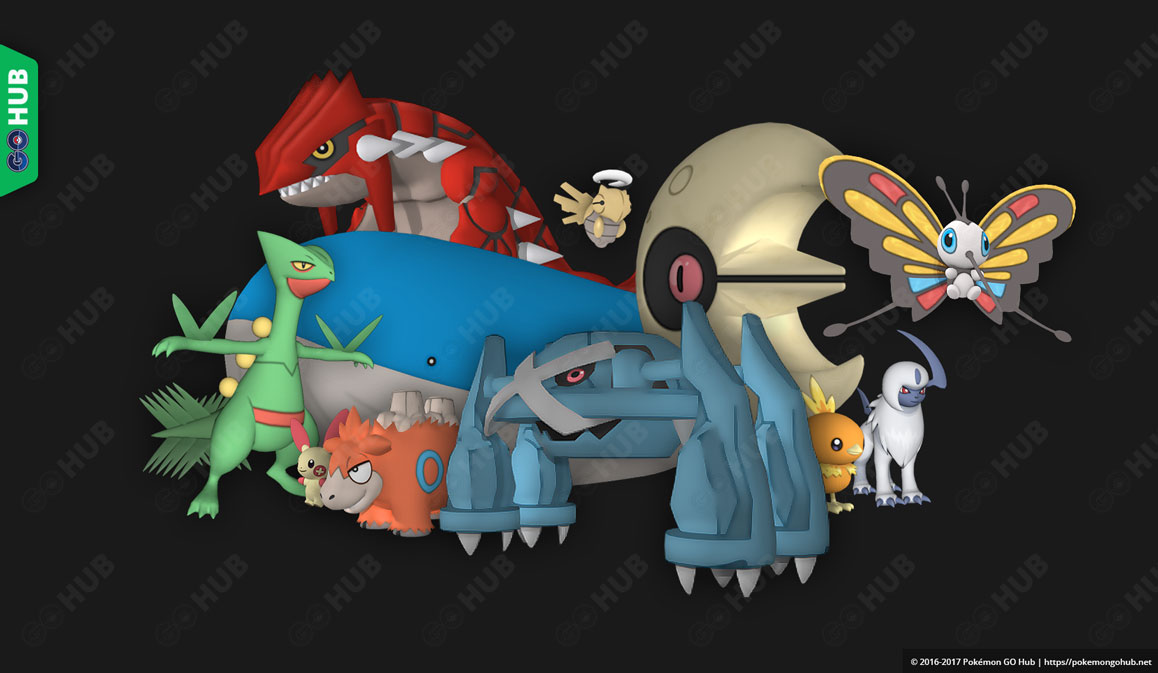 Pokémon GO Hub is the largest Pokémon GO news website in the world. Publishing several informative news, updates, guides, and research articles every month. Read by millions of Pokémon GO players all around the world. 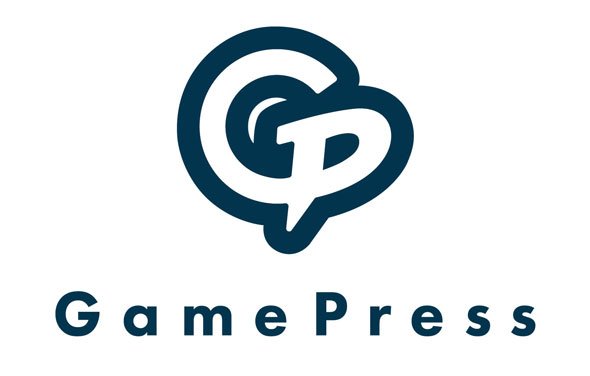 I find that they all have conflicting information.

Lets take a look at Dragonite: 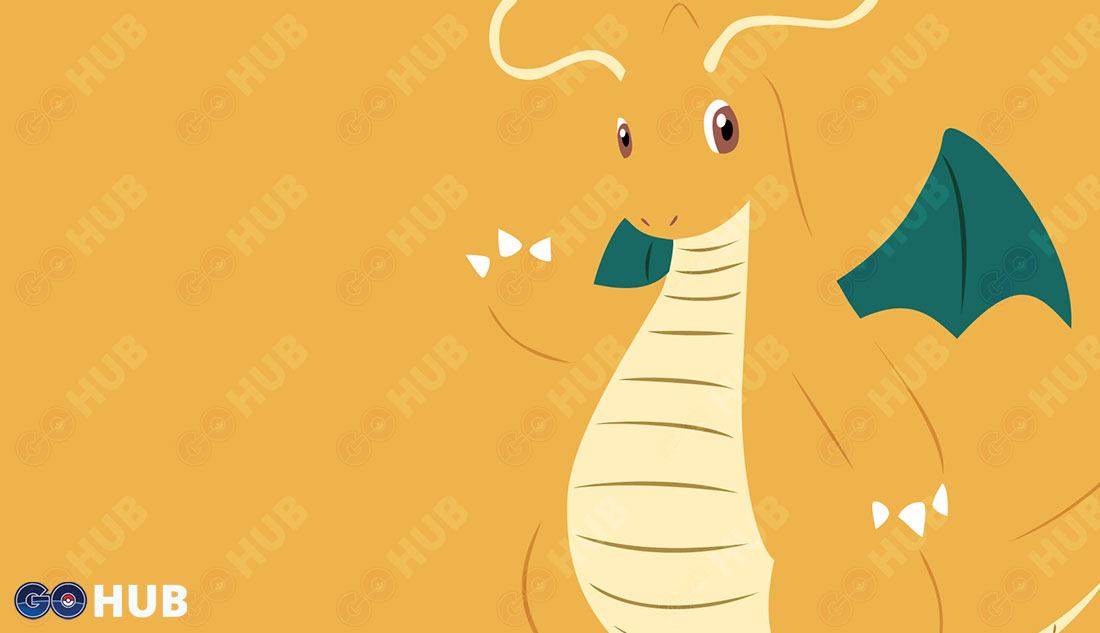 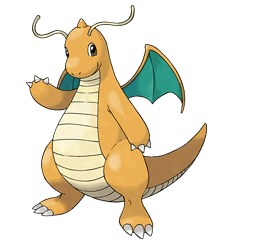 Pokedex Entry #149: Dragonite is a Dragon/Flying Type Pokemon. It evolves from Dragonair. Dragonite is capable of circling the globe in just 16 hours. It is a kindhearted Pokémon that leads lost and foundering ships in a storm to the safety of land.

Going back to this topic:

Ideally we want to be maximizing our dps whenever we raid, not only because we want the contribution bonus and an extra ball, but who really plays to be dead weight? In most cases max dps comes from our 100 energy moves (full bar), and as far as dps goes charge move > quick move. Now given the amount of damage that these raid bosses deal, and that dmg taken also charges our energy bar, I find that in some cases I can use an 80 energy (2 bar) or 65 energy (3 bar) almost exclusively and rarely h…

I think these websites are wrong in their calculation/determination for what is/are the best movesets. The biggest item that is ignored or forgotten is energy.

The other factor is CD vs Charge Timer… The quick moves are instant cast, with a cooldown. Whereas the charge moves are or “CD” being calculated is actually cast time. There is no CD once the charge move lands.

They aren’t accounting for the number of times you would need to use a quick move, to have the necessary energy to use a charge move. Which can have a significant impact given the length of a fight.

So lets take a look at the numbers:

Now fights can last various durations, but the other thing not taken into account is excess energy that is wasted. For example using the 100 Energy Hurricane loses 8 energy in the process. Whereas the lesser energy abilities would simply bleed over into the next use.

Pokemon GO Hub and Pokemon GO DB do but where they are wrong is they simply take dmg/cd (or cast time). Giving an unrealistic picture of actual performance.

To be honest, I make up my plans as I go. It does seem to work.

Spot on with the observations.

I would also really like to know exactly how the Pokémon’s level plays into things. We can see the health point increase will be power good up, It’s harder to see what happens to the Pokémon’s attack power or for that matter defense

Pokemon GO Hub and Pokemon GO DB do but where they are wrong is they simply take dmg/cd (or cast time). Giving an unrealistic picture of actual performance.

In all honesty, we have two problems with the current Battledex:

We don’t have plans for updating the Battledex before PvP or Gen III comes out, as Niantic keeps changing and changing the meta. At the time when that content was created, the most sensible way of looking at things was through raw DPS.