Things we want in Pokemon Go

Yup. I speculated that idea. Here’s another direction:

I think quests would be so awesome. That would bring a whole new element to the game!

There is a user guide written about this very thing. Check it out; it talks about saving candies now in preparation for future updates/generation releases. This will increase the total number of Pokémon making specific types of Pokémon (and their candies) potentially harder to collect. I’ve linked the URL below. 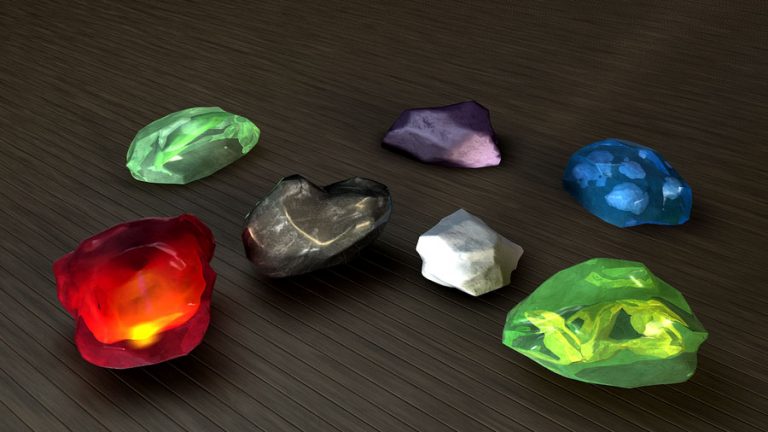 Pokémon Candy you should save for Generation 4 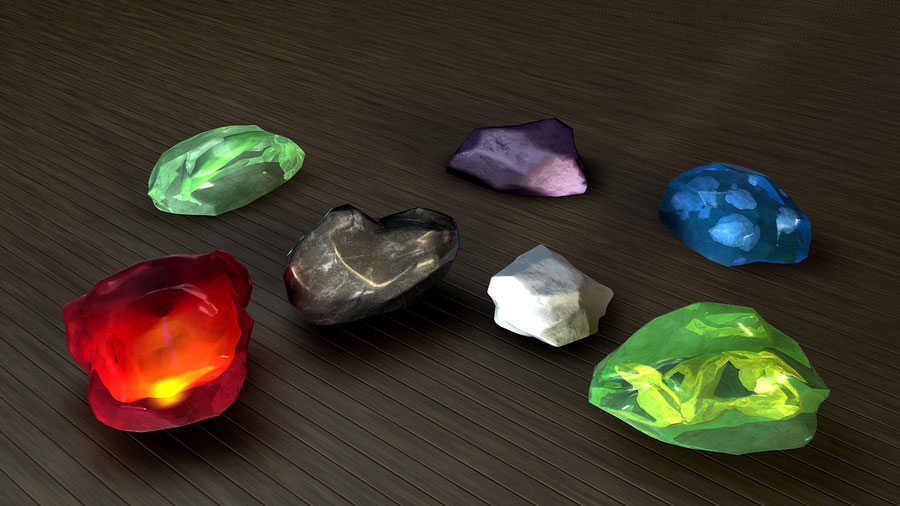 Pokémon Candy you should save for Generation 4 | Pokemon GO Hub

i’d like it if on some pokemon when you catch them they drop coins, not all the time just occasionally, maybe if you get an excellent hit or something , or over certain CP’s as i don’t fight in gyms , just like to collect all the different pokemons, but would like to be able to upgrade storage , buy incubators etc.

we should have an event where team rocket controls all gyms, which ever team takes over the most wins …stops spoofers

I liked your ideas so much, I created an account to tell you. I hope you create a long list and it prompts positive change.

A incense that will spawn one rare. A top tier Monster that may take 10 minutes to catch or not catch. It’ll be a way that rural players can encounter such a beast. They can be placed in the shop for 100 coins and spawn randomly. Like playing the lottery…Also I agree about picking your team for a gym battle could be much easier, if they incorporated a train/battle selection. Or if it was player friendly and learned your patterns of choosing matchups from gym history.

we should have an event where team rocket randomly controls all gyms, which ever team takes over the most wins legendary…this would also knock out thise stale gyms and stop spoofers from holding those gyms

When I’m walking with an egg, it would be great if I could see the incubation progress without having to bury myself in menus every time. You don’t have to do that for checking when you’re about to level up or when your buddy is about to pick up another candy, so I doubt it would be too complicated to add at least one egg bar next to them.

You guys really like the rocket idea. I’ll expand on it more.

Jessie in a suit, fidora, and fake mustache: Prepare for trouble!
James in a dress and tiara: Make it double!
Yadayadayada, change to normal clothes: …blast off at the speed of light, surrender now or prepare to fight!
Meowth, that’s right!

Literally one word is I want for pokemon go. Trading.

I want scavenger hunts for rare pokemon…an email sent to a region only. Where your team leader tells you there is a gym in your nearby area. Team Rocket has taken the gym and pokemon hostage. We need to defeat team rocket and save the pokemon. We would get 30 min to defeat team rocket. When defeated they drop an egg for you. The persons who are able get the egg will get a random rare shiny 100%IV pokemon from any gen. The trainers who saved the gym will have a little plaque on the gym will be placed

That’s so sweet! Thanks so much! I hope so too

We have about stopped them in my small town. We have a strong Instinct presence here. When we see spoofing accounts take gyms, we will immediately take them down. So much so, they have left us alone… at least for now…