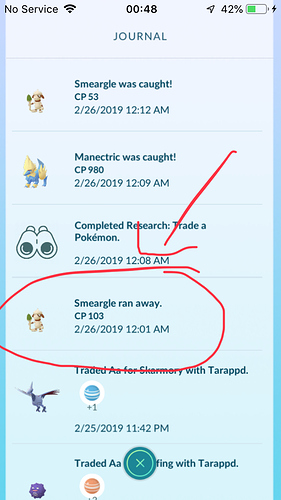 So the only way to make it appear is by shooting some photos of your pokemons from storage?
And can I use any Pokemon or does it needs specific type like psychic?

any type
the smeargles moves are the moves of the photobombed Pokemon so if you want a certain moves on smeargle, take photos of a Pokemon with that moveset

Does it take so long to appear? I have tried a lot already but still no spawn. By the way my app had just been upgraded forcefully an hour ago.

Jumped through all the hoops to take the pic (loading AR core, restarting PoGo, and taking the pic) and after an hour of walking around, spinning stops, and raiding, still no spawn. Bugger. Maybe I’ll try again later. Maybe not.

Tried again, got a pretty good pic of one of my Mewtwos on the balcony overlooking the airport. 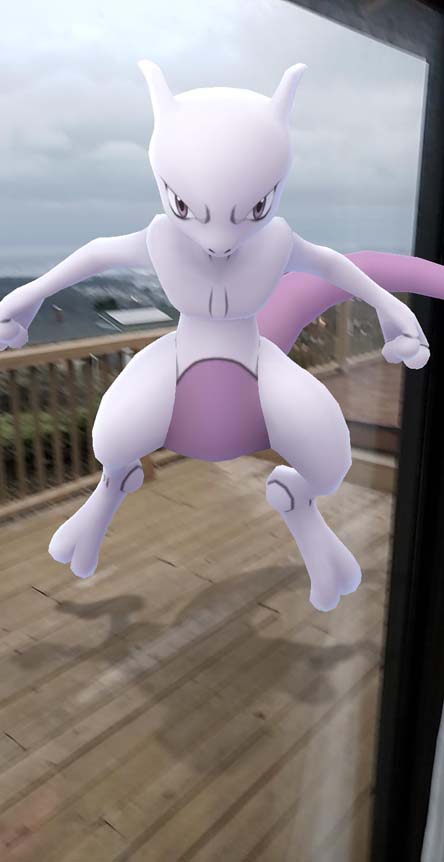 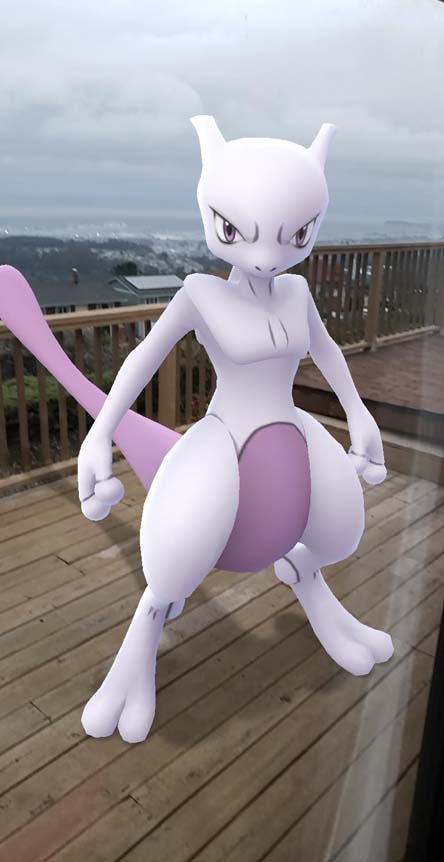 Later took dozens of pics of several different Pokemon at different angles and on different surfaces, still no doggone mutt. Not exactly in the best of moods right now, so maybe I’ll waste more time tomorrow on it. Congrats to those of you who scored the Smeargle right away.

Took 500 pics and nothing

I can’t even get the AR camera to work. The footprints won’t appear.

160+ photos, and no Smeargle. Is there a secret? Im taking photos from my living room!

I figured it out. I’ll take some cool ones at work tomorrow.

Had little play in the kitchen at home.
21 photos so far and no Dog. My RNG is poor at the best of times. Can’t wait for how many pics I burn through to get one.
Might be spending a lot of time at work tonight chasing the Dog.
Sux it’s not a gaurenteed catch like Quest Pokémon. I’d be salty taking 100’s of pics only to have it Dust Off. 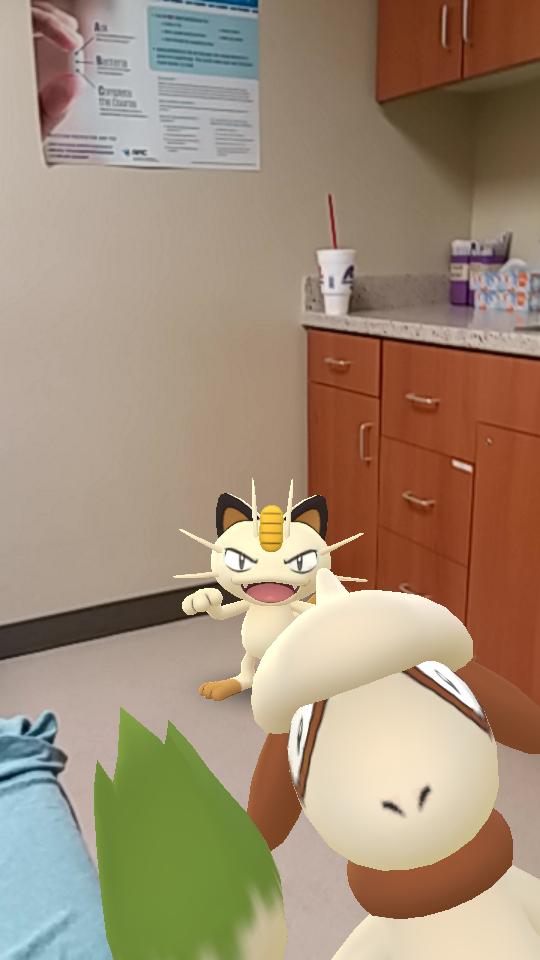 I got mine after total 100+ pic taken. The funny thing is that Smeargle does not actually appear on the picture when I open those pictures from the phone’s photo app, it only appears when I view it from the game

Yup found out the hard way

Yeah, probably it appeared before but I was just viewing the pictures from the phone’s photo app and could not find it there. Or maybe not, because it does not appear in the overworld

Are you ok? That looks like it was taken in a doctor’s office

Also, does anyone know what the iv situation is? Is it random, or the same as the mon it photobombed?