After PvP was added to the game, what are the new features or updates to be expected in 2019?

I’ll just be happy to do PvP against @Mew1 soon

The only thing I’d really hope for is Pokéstop submissions. Breeding would be nice, too, but even more hatching? I don’t know… Not without a second infinite incubator. Or otherwise easier obtainable incubators (like from field research)

I also hope for some kind of event or challenge to make a regional Pokémon (Heracross?, Relicanth?) available worldwide. Maybe similar to the Kanto regionals hatching from 7k eggs. But again… Even more hatching?!

Then we can probably expect more raid days. Minimum: the legendary beasts in shiny like the birds last year.

One or two new special researches for new mythicals… and probably the other two Deoxys forms in Ex raids. They switched form after 3 months as far as I can remember… so after all Deoxys forms were in Ex raids…some time in October, we could probably expect them to be in normal raids like Mewtu was and then we would get a new Ex raid boss.

Deleting 2 eggs per week (have 7 5km that i have been hatching but they don´t give anything worthy).
Give a second infinite incubator at level 33.
3 daily quests in each pókestop and player chooses the one he wants.
Blocking spoofers forever and tie each login with Imei so each cellphone can only access 2 accounts. Changing cellphone would be available once per 90 days, without need to contact Niantic.

I agree on almost all your points, except for the last one.
I can give you one example: My friend’s family all play Pokémon Go legitly (4 accounts in total), but only he has a phone new enough to transfer Pokémon to Let’s Go for getting the Meltan box (We have also tried my old backup phone, the Nexus 5 - this doesn’t work either). So when we meet for transfer, all 4 people log in on his phone one after the other to get the box. This would not be possible any more. Should we really block people from the Meltan box just because they can’t afford a new phone (or two new phones for the two kids)?
Not as long as those phones are still supported by the PoGo game itself…

Niantic are working on new AR features that we could get in 2019: 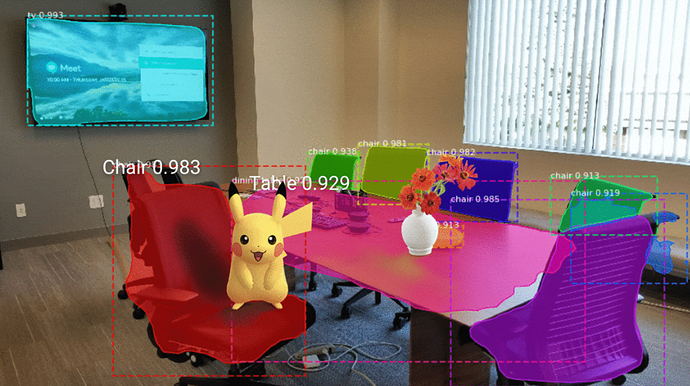 Niantic has recently released an article with some fascinating information about the future of AR- Augmented Reality, for both Pokémon Go and for the future development of games and technology. Getting past all of the techy language, what does...


This is an article from Pokemon GO Hub which speculates about new features that could be implemented from main series games: 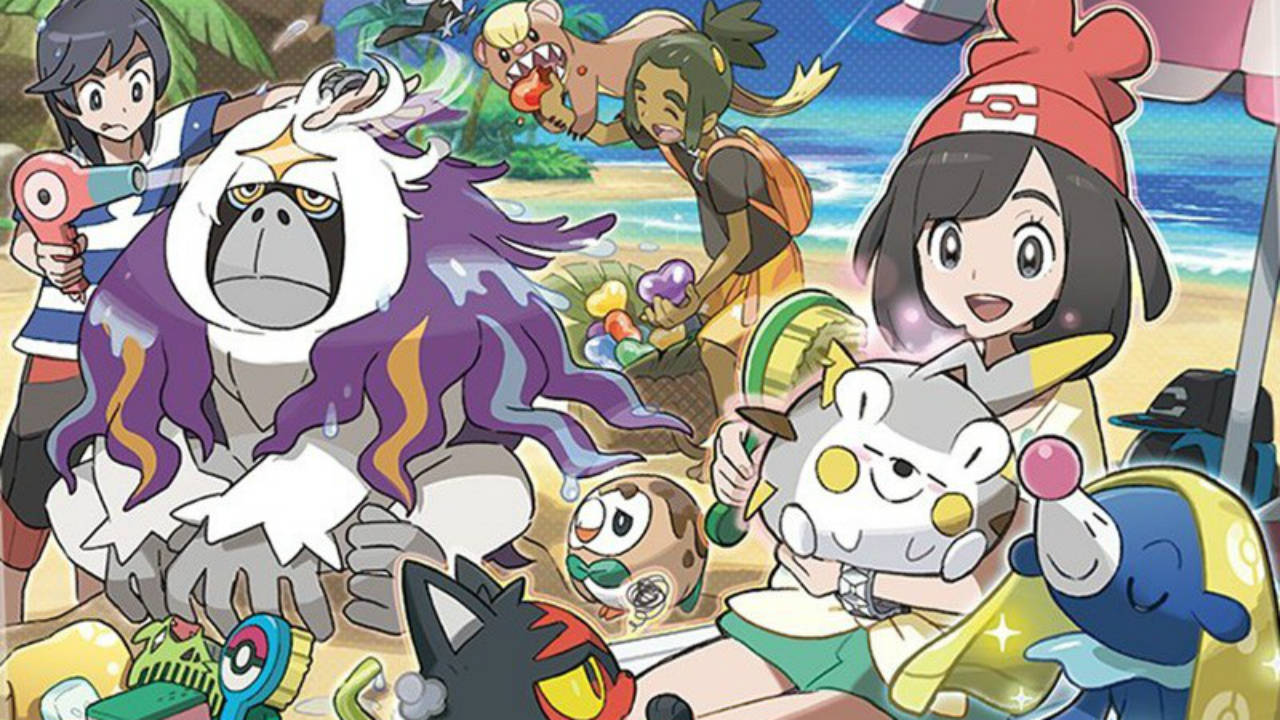 The introduction of the Research System gave us much needed content in Pokémon GO. Aside from catching Pokémon and putting Pokémon in gyms, there’s nothing else to do. Once you hit level 40, and complete the Pokédex, what’s next? Though...


Also, I’d like some new items to be added:

Which new items should be added in Pokemon GO? Choose up to 7 items. poll

As you all know, when you are a solo or rural player you can’t win raids higher than tier 3. This item would solve that problem and it would make legendary raids achievable for everyone. Lucky Raid Pass would make the timer in raids disappear and you would have all the time until the raid finishes to beat the raid boss. So if you come early, you would have 45 minutes to win the raid. If all your Pokemon faint, you revive them and continue from where you left. Lucky Raid Pass can be used only onc…


And a new type of weather:

What should Niantic do with rainbow weather? (poll and discussion) Futurism

Rainbows bring good luck. Like the pot of gold at the end of the rainbow. So there should be something special in the game when rainbow appears. What would you like to happen in the game during rainbow weather? poll

The lucky raid pass would be great!

I’m not sure about Team Rocket. I don’t know a lot about the main games, but I know Team Rocket. When considering the current (!!) features of the game I can’t think of a way to include them (quickly) except for maybe involved in a special research or as PvP opponents (they could randomly challenge you and we could get items that usually are available in the shop, like incense, raid passes, incubators,…). They should not be able to steal your Pokémon or something like that. But that’s probably my inner Pokémon noob speaking here…

Gen 5
Then maybe some quests involving battles? Beat Giovanni and his Level 40 party to claim Mega Mewtwonite X and Y?
I would gladly mop the floor with that genetic cat

Level cap increase would be crazy.
Pokemon would get much stronger

Not really, the increase is minimum at this point
Should the rate stay the same, just divide any max CP by 3.5 and then multiply by 4 (or just multiply by 8/7)

POI submission for Level30 and above, with requirements and good history of submission or approval which are totally “independent” from Ingress OPR.

Nianntic should already learn that PoGo players are totally different players from Ingress players so POI submission should “natively” start and be maintained by, again “independent” PoGo players.

Maybe we will see POI Submissions released in two more countries by the winter!

Niantic should work on POI submission. I myself can live with not being able to submit new PokeStops, but for people in rural areas it’s necessary, especially for events like RD’s. And who says “No!” to more stops?

But funny joke I agree with you

SvenParadox wrote:
Pokémon Go updates: all the news and rumors for what’s coming next to write my paper for me
There could be a scaling event with some progress bar for like how many NPCs defeated, and then you get PVP style battle against a Zapdos/Raikou/Electric Legendary. Defeat it for a chance to catch it.

Once the legendary has been defeated/caught you get rewards based on your individual participation.

This could add a Dynamic playstyle to the game, fix a lot of issues with nests, and allow folks that missed out on Legendaries a chance to catch them still, without disrupting the raid scene.

That’s interesting. I hope for something like Professor Willow with the face on the quest icon interrupts you randomly and announces information about the weird Electrical Disturbance nearby.