No way, I was the first in the world to get shiny natu!

I caught a shiny natu, wasnt aware of it because of no sparkles. 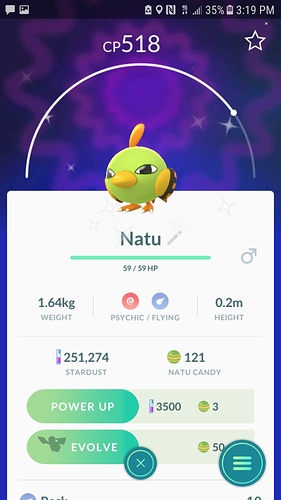 Well done! I wonder if there are other shiny Pokemon out there.

Okay. I believe it to be natu and sunkern only because of this line of text.

Also Sunkern can be shiny.

The truth is , everyone, I would have transferred Natu if it wasn’t for the evolve 3 Natu or Sunkern quest

. With the zoom in bug, I had no idea it was shiny, and even though I noticed it looked different, I thought it was because of the models being changed. 30 minutes after caputure, I was looking at my pokemon recently caught and saw it was shiny. No one had tweeted about it, replied to Go Hub, or anything (I was the first

) so I very easily could have been the first in the world. After all, I caught it only 40 minutes into the event.

That was like me with a shiny Plusle; I caught it for Mareep Quest and later I noticed it was shiny😂 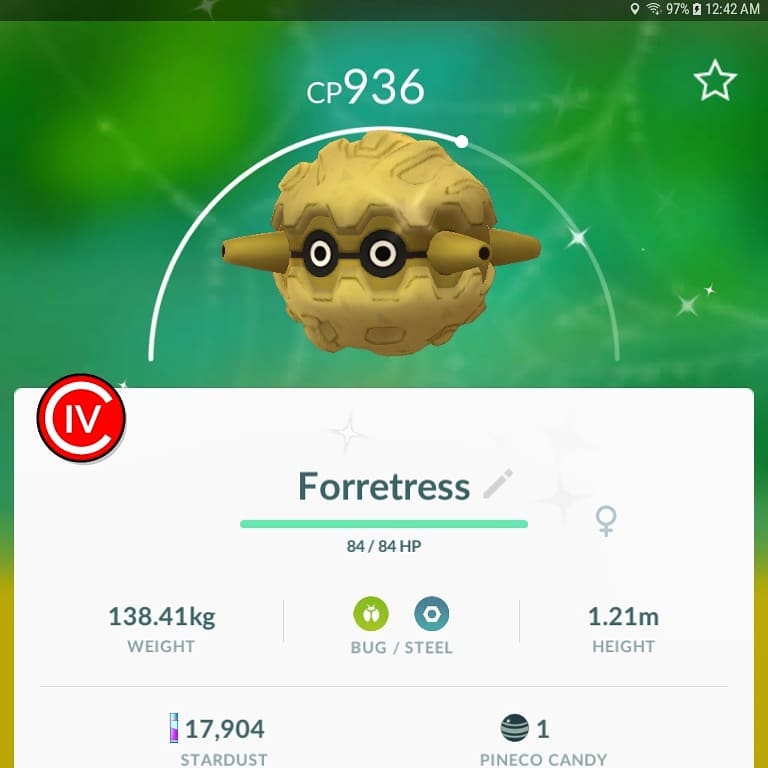 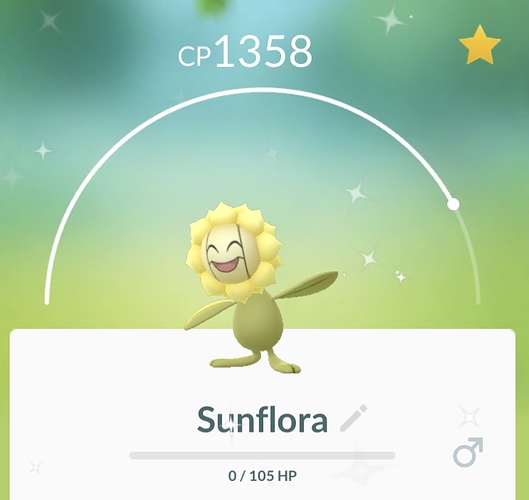 From all the new shinies, I think I like this one the most. At least I have it😁.

why is its health nothing?