Now, very recently a new AR monster catching game Came Out And was very publicised by many prominent members of the community. I saw this and thought i’d Give it a go, and this is what i’ve Found:

For starters, the game is incredibly smooth for something that’s only been out 2 Weeks, And uses a lot less battery than Pogo. In terms of data consumption, the two are on par with each other.

The spawns And general distribution are amazingly well done. Both rural and urban areas are balanced, thus incentivising more people to play in smaller communities.

The user interface is alright, and does need some major improvements in terms of design. It just all feels a little bit tacky and cartoonish while playing.

The game also has PvP and daily quests, 2 features which many players have been clamouring for and asking for nearly a year or more now.

The throwing mechanism is slightly different, mainly in terms of how the balls move on the screen. It does feel weird at first, But it is fairly easy to master Draconius Go curveballs and catch with relative ease.

Regardless of whether it stole the whole concept from Niantic, they should really look at the game and see how much nicer the game could be with some of those mentioned features in Pogo. The game is fair for all players, handles just as well as Pogo and all it needs to do is be a bit less cartoonish. Then, it might actually become a serious competitor, who knows?

What game is it? Would you like to show us some images of this game? 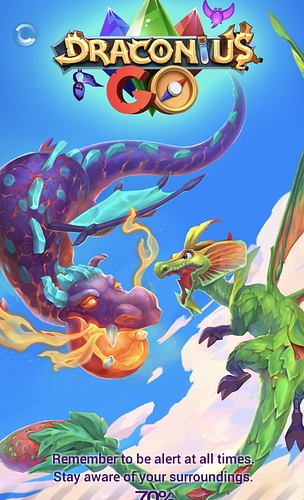 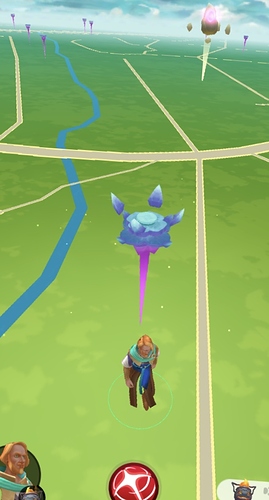 Really it seems a copy… with different images, but better functions.

Could it be that Niantic is prepairing a trial against it?

Yeah it’s a counterpart of Pokemon GO. I think Niantic will sue this game’s company.

There’s been no knews (as of today) that Niantic are preparing any legal action against them. Technically, since the games only share a similar style there’s nothing to sue for.

When did this game launch? Maybe Niantic still doesn’t acknowledge the existence of this game.

I don’t know the exact launch date, somewhere around 2-3 Weeks Ago.

Ok this is a fresh game Niantic doesn’t aware it’s existence. Niantic has covered their eyes so that they don’t know what going on Earth.

Would have thought, after they reached out to so many people(T tips, Reversal, Mystic, Even Fsu) That Niantic Should Know About It By Now.

I’ve checked all of their channels. None of them know about it.

Twitter. Nick even made a video about it (https://m.youtube.com/watch?t=645s&v=Q9Zvs4t6SmI). They were all contacted by the developers to advertise the game. Nick I assume accepted, Reversal said he would make a video but never did and Fsu refused to do it. Mystic was (allegedly) contacted and also declined but I have no proof for him.

Oh I’ve missed it. Niantic will soon knows this game.

There is so much similarity it’s hard not to think they might be perused legally.
I thought using Go in the title was a nice touch.

This is a topic for lavender town not general discussion. 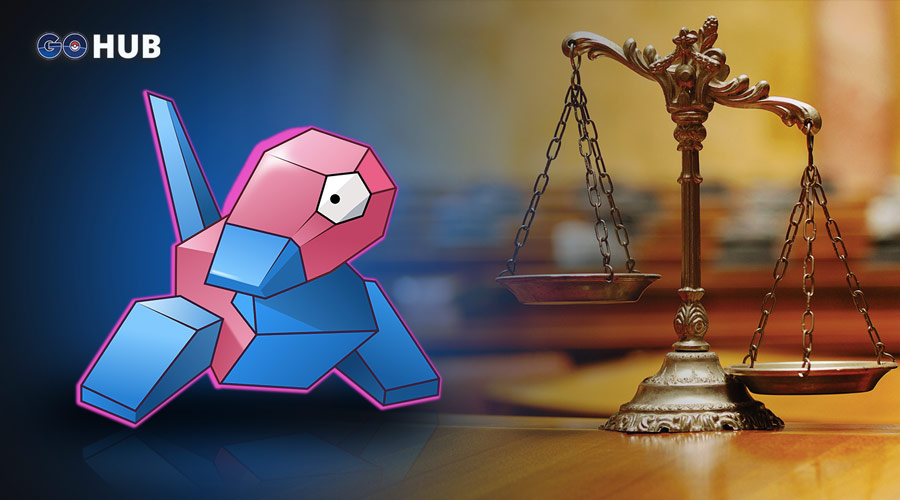 An e-mail sent out by Elyland, the developers behind Draconius GO, indicates that Niantic is not pleased that Draconius exists. The developers are claiming to have received an “un-grounded” complaint on the App store from Niantic. Allegedly, Niantic...

I didn’t say Niantic is doing something out of expectations, indeed Niantic should bump into new competitors. However, I don’t think directly copying other game is a desirable movement.