Bugs in the game

hello people, there might be a thread with bugs but i cant really find it, so i thought i should start a new topic-bugs
in the last few weeks i experienced several bugs in the game ,some of them are huge, some of them are just small details, but i am curious if you also have these kind of bugs, share them with me

so when i click on a pokemon which spawned in my area and i catch it , it displays fine for me, but then the same pokemon spawns again on the exactly same place, then i check my pokemons and there is a totally different pokemon which i didnt encounter, so basically it transform into something. - i clicked on a 444cp pidgey(encounter still pidgey) ,i caught it but on the screen i had 750cp aipom, when i wanted to check it again in my inventory it was and 951 cp loudred- mindblowing bug

sometimes when i click on the pokestop where i live ,it shows for a couple of seconds that the stop is lured by a player ( which i never saw in my area) then it disappears ,and it shows fine.

when i spinned a pokestop for a new quest i got only items from it (but not the new quest) , i checked again the pokestop and it was blue like nothing happened, and i was able to spin it again and then i got the quest but also items from it.

Glad you tried to look

Well, i have not experienced those bugs. I havent heard of any of them before.

I have so many bugs. All the ones you listed have happened to me too. I have some screen photos and videos of bugs. I’ll look if I can find them. 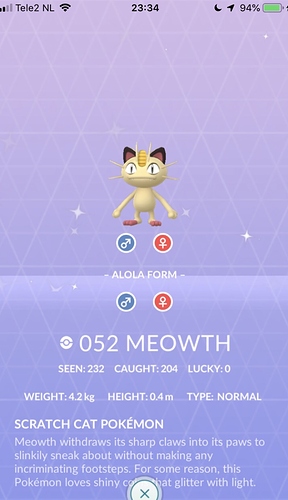 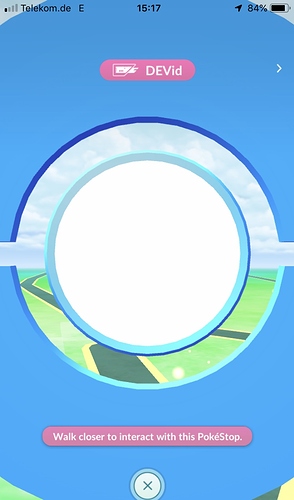 The Lure bug you were describing; Some stops were Lured by a player called DEVid, but in fact the Stops weren’t Lured at all.

lol actually my pokestop was lured by also DEVid , and im sure we are not from the same place , i am from slovakia(europe)

This was in Germany. 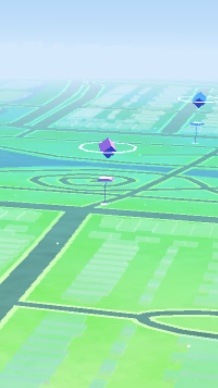 The bad thing is that there is a new version were it seems no bigs were fixed. But new ones were introduced. I see so many things passing by on multiple platforms, it is almost unbelievable.

Okay so now I am officially bugged out of the game and can’t log in anymore.

Lately the game has been full of bugs. The ones you described, I have them all. I got this one today, just look at the amount of stardust I need to power up.

about the DEVid: it’s probably some place holder name. I always get this when I try to spin a stop before it’s fully loaded (image, name etc.). Not sure, why they had to use a name and couldn’t use the empty slot as a default… but who knows what was changed in the background… Maybe that was some preparation for the new lures?

what the hell XD

That is fixed in the new version, but new bugs were introduced

Gyms are bugging all the time in the new update. I’ll show some screen shots later.

Yep, @LenChee, I’ve noticed most of those a few times, plus a few other minor ones. And there do seem to be more of them recently. New releases and new features tend to have that effect.

I just found one:

The mystery hatch: Looking on the trainerpage, no egg. Ok that happens when the distance synchronizes when you open that page. But normally when you go back the egg hatching animation starts. Noting happened. Then I looked at my Pokémon a Bronzor had hatched.