Well, I certainly was NOT expecting this to come. I know we’ve been hearing the rumor mills about it, but to come this soon? I expected Regigigas or another returning Legendary. It’s only until the end of the month, so a little under three weeks.

But dang, I remember how hard Mewtwo was after it left the EX Raid system. I need to get two teams together!

I am in Paris on July 10th. Should be able to get an Armored Mewtwo! 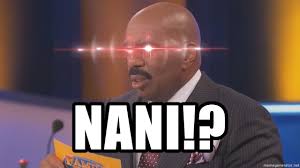 It’s a pity they’ve released it as a T5 Free for all and not as an EX Raid then a free for all T5 later.
Would actually bring back some interest in EX Raids again as Dexoys has really killed it off to be honest.

This is the new feature we waited seven months for???

Maybe ill be there too lol

I wonder how it Will work lol

There’s still the Team Rocket* info we gathered rather recently thanks to Chrales. I’m guessing that will happen after the GO Fest Bonuses–should we unlock them–expire. I’m guessing Armored Mewtwo is promoting the movie on top of the involvement of Team Rocket*.

*=That is NOT an invitation for Team Rocket spam.

Wait, what?
Thats… Interesting, lets hope its more than just a costume
Also makes you wonder if it’ll actually be a 5* or a 6*

The Raid CP in the video hints that it will be at EX Raid strength, whatever that means.

Mewtwo was around 49000 when it was EX Raids, but that was before the HP rework for all Raids Level 3 and above. 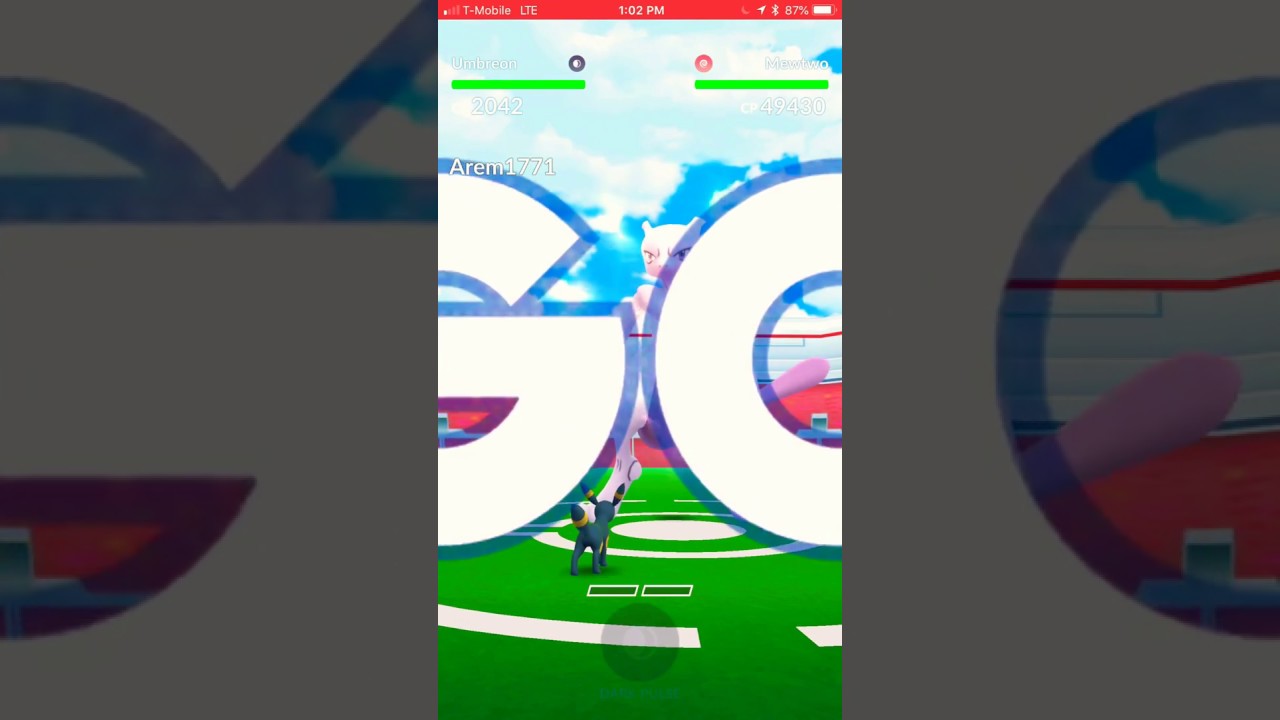 In the Armored Mewtwo video, Mewtwo’s Raid CP was ALSO at 49430. 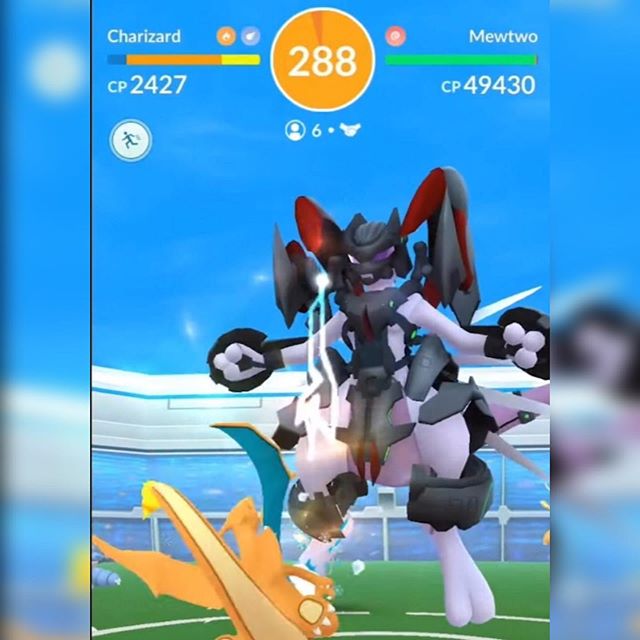 Hence, that’s why I said “whatever that means.” Either Mewtwo in Raids will be at EX Raid strength when he was last in there, OR the Armored Mewtwo video is a red herring, and he will be at 66318 CP. Only time will tell.

If the footage is even real and not just an overlayed simulation. I find it to be a major coincidence that it has the same CP before the Boss HP rework and the adjustments made to Defense and Stamina for Gens 1-3. We will find out next week for sure.

Yeah, its really weird, maybe theyve made that video before october?

It’s possible, or they just had the assets ready to go and just didn’t think about it.

All I know is I’m saving my coins for raid passes. I’ve never had over 500 coins at once since I’ve been playing this game and should have 200 more by Wednesday.

Well I wasnt playing when MewTwo was out, and as of right now hes the only one missing from my Kanto dex. So I;m planning on getting one or two at least!