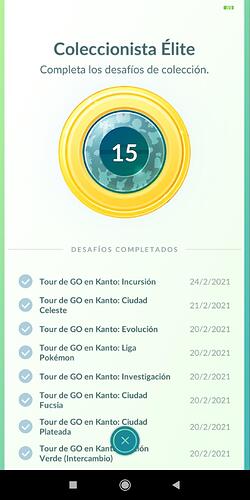 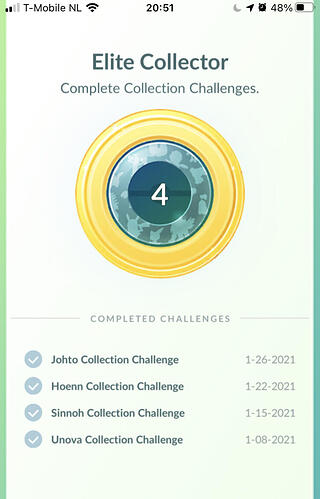 Clearly you have not participated in the Kanto challenge…

I’m still thinking if it was worth the money. The shiny Ditto is nice, but the same as the shiny Mew, they are unique but useless.

I still need to finish the Raid collection challenge

Until today I still needed an Articuno. I wasted three remote passes because f***ing players jump out of the raid in the last second and let me alone in the ring… and no, I don’t have fighters which could do it in a Solo-raid.

these 2 are unique for you indeed, but every1 who played got those, that makes them less unique

But do you think we will have later another chance to get them? And worth, without paying?

I think Shiny Ditto is available for everyone now, but I don’t know that for sure. I don’t even know which Pokémon can be a Ditto is disguise anymore.

i think ditto will be available later. I don’t think he can be shiny right now in the wild.
We already have been given 2 Mew, 1 normal and 1 shiny, i highly doubt tghere will be more.

Back on topic; i’m at 15 collector medal aswell

i think ditto will be available later. I don’t think he can be shiny right now in the wild.

Why not? That doesn’t make sense to be honest.

to me it makes sense because it was that sinple, why not just release him that way in the first place?
I don’t think they have a good way of implementing it yet.

Fair enough. Although I don’t think that is why they didn’t release the Shiny for so long.

Heyy, so you as well have all of them. Felicitations… 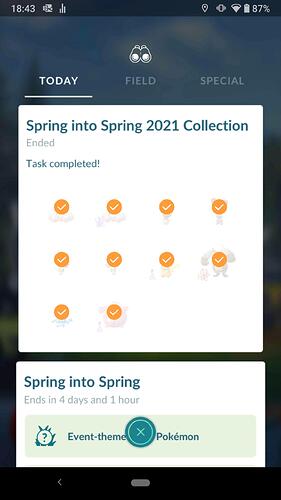 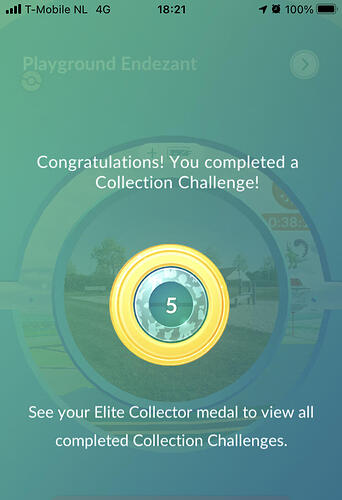