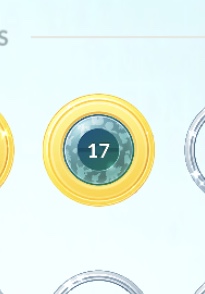 And where comes this 17 from? I have made all collections, but I have only 16…
Was there one you have to buy in the last days?

I didn’t even notice this one. Was it really only a few hours in duration? Looks like it was 11am to 2pm yesterday, from what PokemonGoLive says. I had a work shift from 11 to 5 yesterday. (No grief, though; I’d rather have to miss a few of these mini-events than be without work.)

On the bright side, the event announcement shows 40km trading distance from 11 to 5, and I completed a Lucky Friend trade from 5km at 7pm last night.

I´m just more angry about it. I’ve tried to get all of them, because its something you cannot arrange later. I will never be able to get the chain again, allways one behind…

Lately Niantic is loosing point by point in the image I have of them…
They were talking about this event, but in no moment (at least what I have heard and read) was mentioned a new collection challenge.

Well, but if I remember well, you have been against this paid events, which have given most of the collections.

I don’t remember many being Paid events.
If a majority were Paid I wouldn’t be on 17 as I’m against Paying for events generally.

There was one which was paid once I think in december, but lasted until february and included a lot of the sixteen.

Well done, but I’m still angry that the 17th has passed without knowing it… 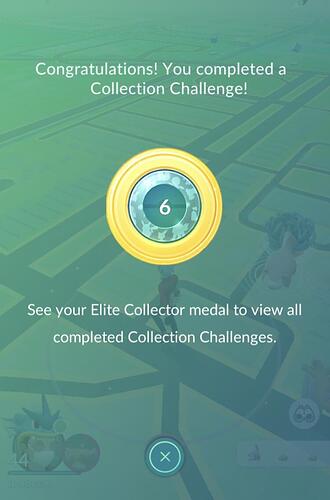 Totodile was the hardest to find

I completed over 25 raspberry researches before I got Totodile… 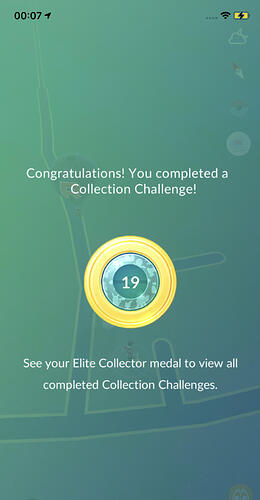 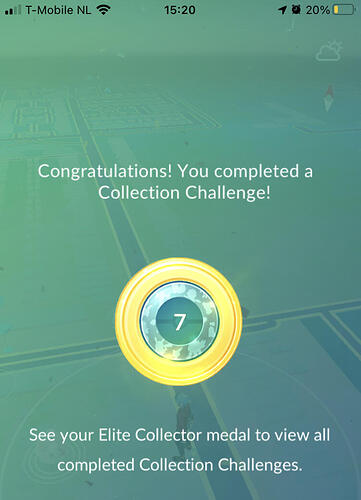 How to find the Hoopa?

Doing the quest number 3/16 from the special research 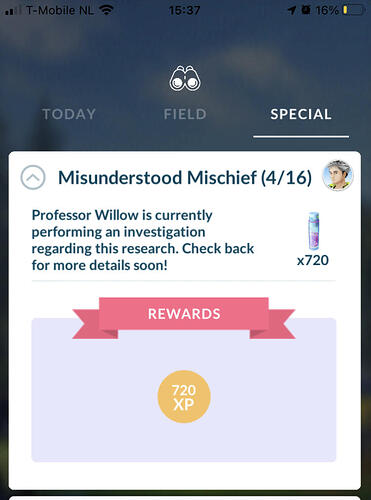