[Q&A] What is the best way to establish the IV of our pokemon?

If you have an iPhone use Poke Genie. It calculates IV by screenshot

I personally use https://pokeassistant.com/main/ivcalculator to do my IV checks… Takes a little getting used to and works best if you understand the meanings of what your team leader says when you appraise a poke but with it being web based it steers well clear of being something that would breach T&C’s

Same here, I was fearful of using any apps when fellow users started reporting the warning screens.

I really love Calcy IV on Android. It does it by screen shot and allows you to use the moves, etc to rename them easily too.

I personally use IV & ToolKit for Pokemon GO (for Android). It’s floating on your screen (just like Messenger) so you can easily calculate and input data. The premium features offers more in-depth info (what attacks to use against different types, exact IV, best movesets, etc…). I strongly recommend it! 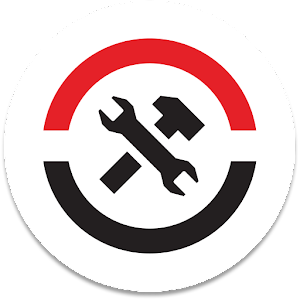 I just looked at CalcyIV this afternoon… is that one of the apps that can get you into trouble as it runs as an overlay or is it irrelevant?.. my first thoughts were that it seemed perfect for what i wanted

It does the overlay so doesn’t make calls into their APIs. Should be safe.

I didn’t know there were any IV calculator apps that were allowed by Niantic; I thought they were all considered cheating. I used the one linked from The Silph Road a couple of times a while back- before I read something about them being against the rules. Do you know where I can find a listing of approved (or non-approved) apps?

Your right, I play the same way. But until a short time I only used the CP and the Gender to decide if a Pokemon will be transferred or not. Now I calculate for everyone the IV and do a mix. Low IV AND low CP … to the trash, High IV and low CP, curious… High CP and low IV, I will decide later… High in both, he gets the yellow star, so I can’t delete him by accident.

Calcs are rather pointless unless you want the number. Understanding the appraisal system will tell you what you have. Read below and enjoy.

Appraisal how it works:

For the purposes of this article I will utilize Team Mystic sayings.

The appraisal system tells you two things.
One: the IV percentile placement of your Pokemon.
Two: The stats value your Pokemon has.

Depending on what team you are on depends on what your appraisal system will tell you.
Utilize the following urls to see what your team says.
http://www.serebii.net/pokemongo/appraisal.shtml 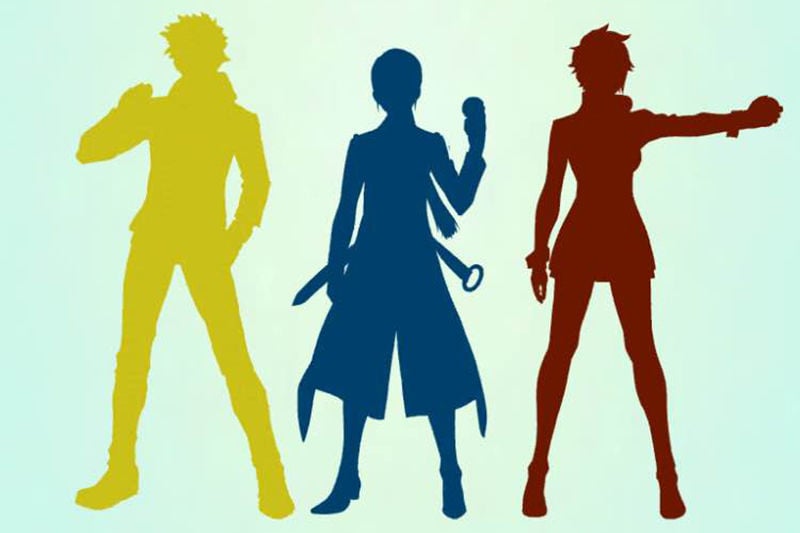 Pokemon GO Appraisal Chart displays Appraisal messages for every Pokemon GO Team. Make sure to select your team and check out what each message means.

How to determine Percentile or Total IVs from the appraisal system:
Simply run the appraiser and when they say for example “Overall, your Pokémon is a wonder! What a breathtaking Pokemon!” reference the url above to see where your pokemon lay.
Total IVS / Percentile: This actually varies based on your pokemons stats. But goes up considerably based off the three base stats.
For now just concern yourself with keeping all Wonders in my humble opinion because no pokemon 80% or below is going to have all three stats at 15 EVER.

How to determine Best Stats from the appraisal system:
Run the appraiser after the Total IVS / Percentile it will move to Best Stats.
At this point it will say you have one two or three best stats.

I see that it’s best attribute is its (HP, Defence or Attack)

If the other two stats do not match what it has said it will move to tell you the value of that stat.

But if they match it will tell you "It is matched equally by its (HP, Defence or Attack)

The best you want is for it to say the other two stats match.
Far as I can tell HP is always first, followed by Attack, then Defence.

So here’s some examples.

Next it then tells you what these values actually are.

So if it next says "Its stats exceed my calculations. It’s incredible!"
Then that stat is a 15 which is the highest.
As you can see above if you have the Best then all three are 15 such a thing is also going to mean your pokemon is likely 99%-100%
If it was only the Good option the both those attributes are 15 meaning you’re pokemon is likely in the 97%
If it’s just OK option then only that attribute is 15 and the pokemon is likely 95%

I listed the best note on the website there are other sayings.
If it said “I am certainly impressed by its stats, I must say.” then the values are either 13 or 14.
Again anything that is equal is that value. Though course you won’t know if it’s 13 or 14. So keeping these pokemon are up to you.

So memorize the best sayings for your team and keep your pokemon storage clean with the best you can find.

Also to note, if you are unaware the percentile and stats do not change as you evolve they will be the same when you evolve your pokemon so do not worry about losing these stats

I’m with Mythical. Toolkit is dope.

I used the pokego master!
Have too calcy iv for Android.
Hopeful help

Hello @Midnight, really a good summary, specially when you don’t want to install a calculator.
I like it a lot. And excuse my late answer…

Thanks. I verified it a while ago with some now banned calcs. Now a calc is really just for really wanting to know the values. I don’t use a calc anymore myself.

Maybe someday niantic will just give us the data, seems silly not to.

Here’s the thing about not calculating it. Ever come across a 2 stats named at 15…82%. I have. Multiple times. The third stat is so awful that it pushes the whole thing that low.

Same time. Ever come across a 1 stat named at 15…that’s 96%? Yes that’s happens too. It’s the best possibility actually.

How about when IV checking the guy has a better percent because he’s “excellent” stat range (14) instead of blown away (15)? Me too. Lots.

Here’s why: the actual formula.

Pretty brainless right? That’s the formula. It all trickled down.

You can say that each stat point is worth 2.2% IV.

It does nothing whatsoever to show the actual spread of points within each stat. HP reading can be guessed well if your familiar with standard hps at, say, a hatch value. Attack seems to have the largest effect on CP. But defense is unknown without checking.

Oh yes it can happen. Depends on how much you really need to know is all. If you dont want that level though you can skip an app if you know how to read the games way of telling us is all.