Is there a way to find Ditto

Catch as many of the following as you can. I found one in just 1 day (I even caught it with my Pogo Plus!).
Gen 1:

Nope. Unless you have a Discord or some other communication where people can tell you where they caught one.

I was in a whatsapp group with 200 people who reported ditto’s From the hague to delft. (I live there)

Perhaps a good idea for other regions

To make Whatsapp groups where you can show your Ditto in other regions.

Hi,
Don’t know if youre still searching for a Ditto. But You do know the only way to CATCH A Ditto is by catching several of any of the small CP Pokémon listed Here. It TURNS INTO A Ditto … right?? No rudeness meant @ALL! I just see Alot of Ppl posting they can’t or have never caught/seen a Ditto; in which, I see all kinds of responses, but I’ve never seen that part mentioned! … So as you are catching all the Pidgy’s, Hoots Sentrets, etc… You need to catch a bunch not in a row. But that helps, in a small time frame. The one that jumps out your ball immediately or continuosly is A Ditto. If I catch say a bunch of Pidgy’s & I suddenly get 1that jumps back out or keeps jumping out my ball. If I want/need the Ditto I get a yellow ball & even sometimes use a berry. But never A Pinapberry! Idk. If I’m repeating some1 else, Sorry! That’s how it happens for/to me. Mostly when I’m collecting Pidgy’s to do a Lucky Egg. I will Pinap a few low CP Pidgy’s to get the candy faster. I get mad when it jumps out & wastes my Pinapberry.
Alot of Ppl will not catch Pidgy’s, when they see them & ALSO alot of Ppl will let it go & not catch the Pokémon that keeps jumping out Not wanting to waste balls, they don’t realize it’s most likely A Ditto… lol…

So Good luck on your Journey to Mew!

What do you exactly mean? I’m simple, but if the Pokémon doesn’t jump out, you get it. So isn’t it logical that if the Pokémon breaks out, you have to try another throw? You’ve actually said that you don’t catch Pokémon that don’t break out, but you can’t know this. So just catch anything, you mean???

You can usually tell when one of the Pokemon listed by @Larian starts breaking out all of the time when usually you can catch it. I incensed a Ditto the other day.

Hey. I don’t know wym about being simple. So none of that . All I’m say’n is, Yes I use a yellow ball w/ a berry sometimes To catch it! IF You are out catching a bunch of Pidgy’s, Sentrets, Hoots, even Murkrows I do believe. And you come across one that would otherwise be caught w one ball. But this one keeps jumping out but not taking off… It’s going to turn into a Ditto once you catch it. Idk how else to explain. So in Order to get a Ditto you go catch a bunch of the listed pokémon, there’s more but the Pidgy’s in my opinion are the easiest to catch. After you’ve caught a few in a short yo me frame 1 to 3 hours, or so; you’ll come across one that starts giving you a hard time. Won’t stay in the ball, but won’t take off or disappear either. So you keep throwing your ball to catch him. If you notice this, change to a better ball and use a berry. That will help it along faster (only if you thi nk it’s a Ditto)!! Once you keep it in the ball. It will turn into a Ditto. I hope this helps! 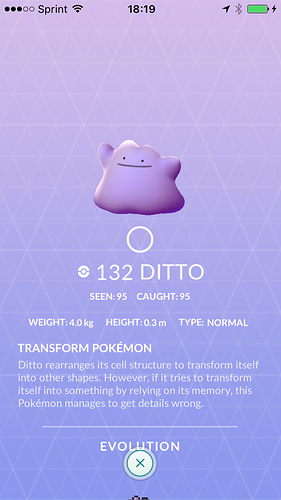 AND YOU GOT POKEBALLS FOR THAT?! I play daily and don’t have enough for this (have 50 left or something) 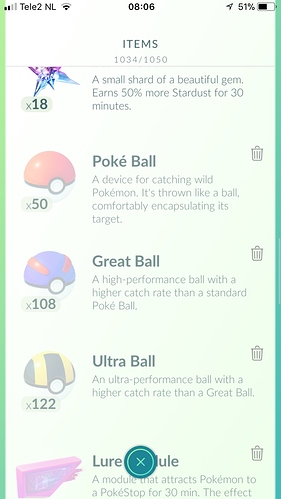 What worked in my place, was to announce Dittos in our raidgroup app immediately: location and what type of Pokémon it was hiding as. Especially during late afternoon and early evening, when most people are walking, this helped several of us to catch one.

We do this for the ghosts as well, by the way. At least, for ghosts encountered by daylight, since many aren’t able (allowed

) to go out and hunt between 11 PM and 8 AM, which is prime ghost spawning time. Those who are able (allowed) to go out during these hours mostly manage to complete the ghost part in 1-2 days, maybe with a couple of ghost-raids thrown in, if they have the raidpasses to spare.

Catch Millions of Pidgeys. It’s worth it 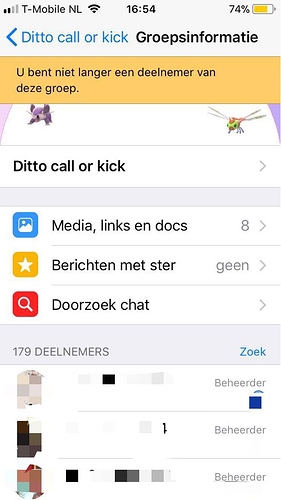 Try do this for your area

Ya @bobbyjack8 how many pokeballs do you have? I play daily usually and have 300 pokeballs, 180 great balls, and 50 ultra balls.