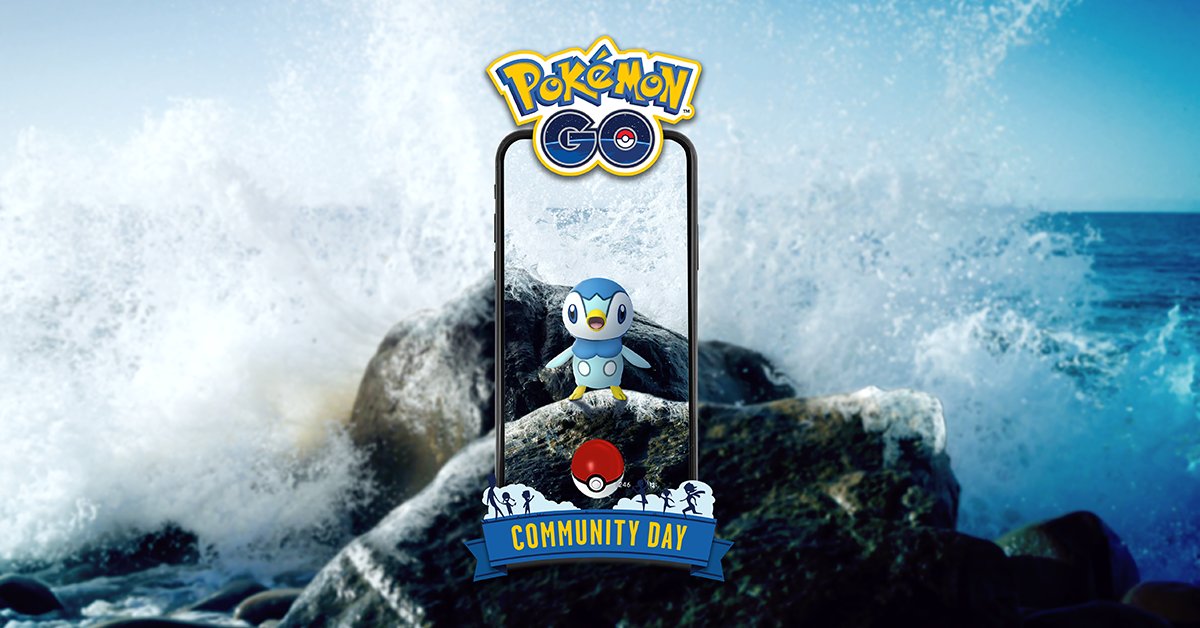 Yesss. I have a 100% IV Prinplup waiting

I’m not ready for it to be Piplup

despite many hours/days of prep work.
Got 2800 Candy but not the IV I’ve been busting my gut for. History tells me there’s no way I’m getting the one I want on the day.

I hope this will be the CD that defies history, for you and the rest of us.

I’ll do any Piplup raids I see between now and then, for candy, stardust, and a chance for a good IV to evolve on CD.

I saw Prinplup T2 raid but no Piplup raid

I need more Piplup but I have to do this at work.

My hundo Prinplup is ready…

I dont have a good Piplup but I dont mind, Empoleon isnt that good anyway

It’s pretty good with Hydro Cannon, but yeah, it won’t beat out Swampert.

At least they stick to the pattern… It was no surprise to me to get Piplup for CD. I’m somehow prepared: I have a decent lucky Prinplup and some more good Piplup, a good amout of ultra balls and pinap berries…
I won’t rush around to hatch eggs a lot, though… this is just the bonus I like the least… But I’ll go for the shinies of course…

I don’t have the one I really want so some of these will have to do. 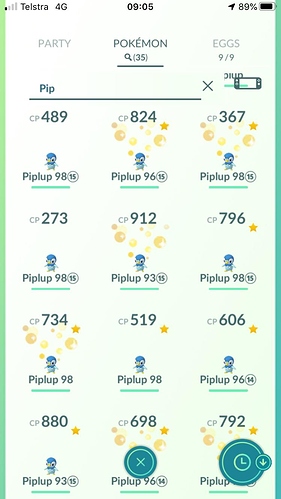 My collection doesn’t even get close to that.

yours, with your luck, would probably all be shiny already, even though it isnt in the game.

Six 98 % with two being lucky, mine does not come close to that

January CD? More like waiting for (hopefully) Gible in february, am I right?

Would there be any reason to take something that’s extremely rare and make it suddenly very common? (At least before new generations push Garchomp much lower in the Most Valuable Pokémon list.)

Seems comparable to the idea of giving every account a bonus of 50 million free stardust.

Beldum got the same treatment when Gen 4 was barely even getting out though?
How the living distortion world is it even comparable to giving everybody 50 million stardust

Regarding the proposed counter-example of Beldum – the only people whose competitive edge didn’t grow were those who missed the day for some reason. Nearly everybody I know has half a dozen maxed-out Metagross with Meteor Mash, which is conceptually similar to having a ninety-way tie for first in a race.

Regarding questioned comparability - everybody wants a Gible to evolve into a Garchomp, for getting more competitive. If everybody gets Garchomps at once, it kind of defeats the purpose. Nobody really gets their hope (a leg up on the competition).

Like if everybody got 50 million stardust (to power-up everything in their Pokémon storage), they wouldn’t really get any more competitive than they already are, because everybody else would get the same thing (and make THEM more competitive, too).

While these analogies aren’t especially elegant or imaginative; I believe there’s some validity and relevance to them.

(afterthought: If a Gible Day followed the pattern that was used for Litwick, it might work. As far as I can tell, anyway, most people got a few more of the rare and useful Pokémon; but not so many that raids are half-full of Chandelures.)