Below are my capture rates for the newest shinies in the game, Meditite and Makuhita.
Screenshots were taken a few hours after the event started but since they start at 10PM for me i didn’t catch many since the start (around 5 each).

Let see how many i’ll catch in 2 weeks and if i can get a shiny (knowing my luck i won’t so more fun to keep track of start-end). 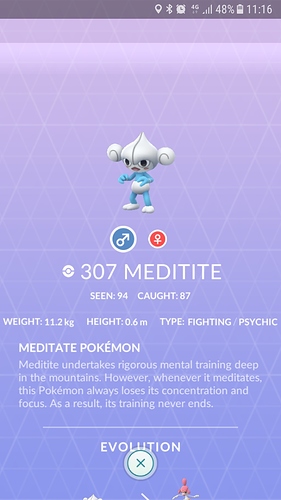 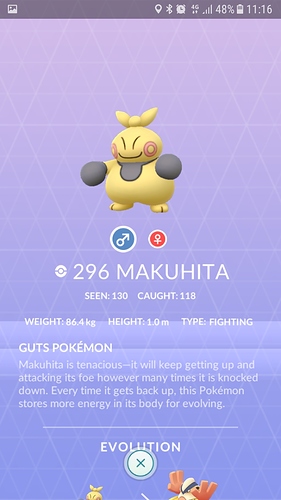 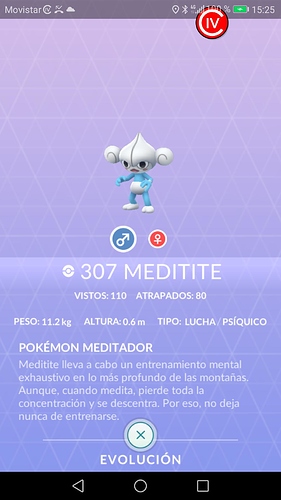 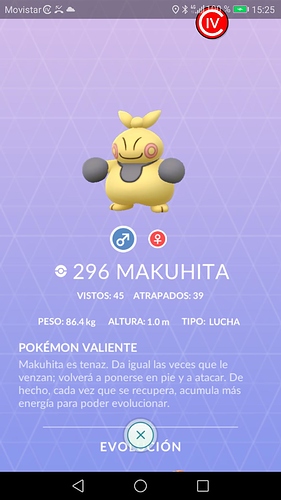 The shinies are hard to get

Well, my mother got a Shiny makuhita yesterday. Her first makuhita or meditite That day. 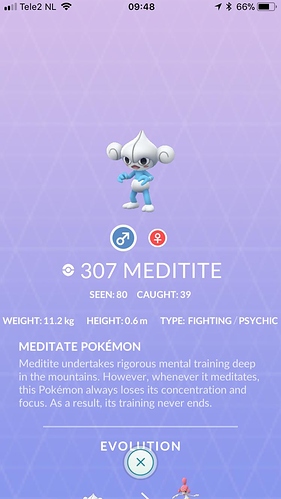 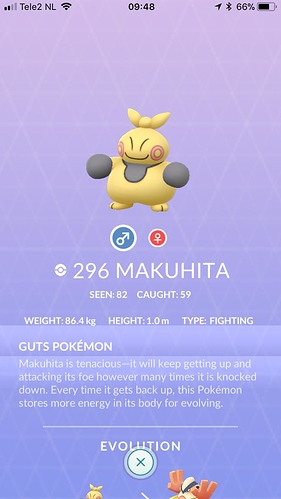 I don’t know if it’s only a feeling, but my Pokedex says I have seen now 137 Meditite and caught 96.This are 27 more seen since the beginning of this event, but I have the feeling that I have seen at least 50… Maybe there’s a bug in this counting? Or is it a fault in my apreciation?

it must be your own speculation that is off, pokedex counting has never failed me and this is the first i’ve heard about i.

i’ve had a discussion with a fellow raider who was bummed he only caught around 20% of all his rayquaz.
I told him to check his pokedex: he was at just under 50 caught of the 95 he played (that was with 1 week left of rayquaza…). I told him to go jump in the pond where we were

also, during these event i never throw away the possible shiny pokemon. This way i keep track of the number i caught in a backup way. (i’m still filtering my wailmers to delete)

So it has to be me… these days I see so many Meditites and Makuhitas… it’s posible that I only feel as if they had to be in the hundreds.

that’s the sole reason i made this topic. Because we all feel like it has been 300 catches and no shiny, while in reality it’s way less.

My 95th Makuhita was a shiny.

I always have that feeling too😄

Okay, event has ended and I have 1 shiny meditite, caught it after 3 days.
I only checked 530 Makuhita but got none of those shiny.

I’m too bummed atm too post my screenshots of my pokedex but will do it tomorrow or so.
1 shiny after a ~1000 checks. I’m glad CD’s go better.

I got one of both. Just evolved them both. Laughed about shiny Hariyama’s CP. 36CP🤣 Level 1.

But unfortunately I never got shinies outside of events😕

So during the event I got two shiny meditite, zero shiny makuhita, and two shiny Murkrow… did I mention I had a shiny murkrow before the event too…

Okay, so after hearing in my community that i’m definately not the only one with bad luck during this event i’m a little less pissed off… 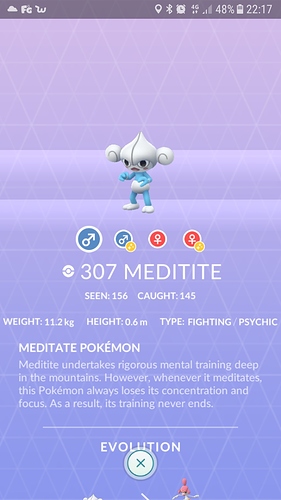 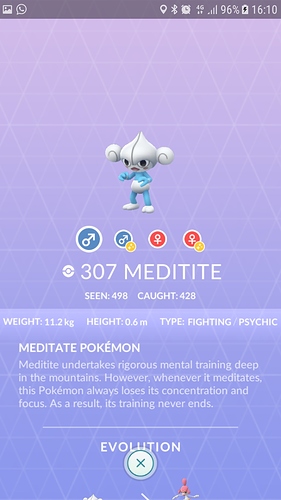 No shiny Makuhita after 521 checks. 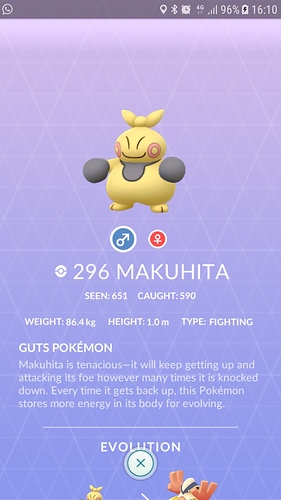 I could have checked more but during a 4 day long weekend i could barely play which could have resulted in more succes.

I got one meditite after 60 checks, my mom got makuhita in 1 check

No shinies on either one yet…