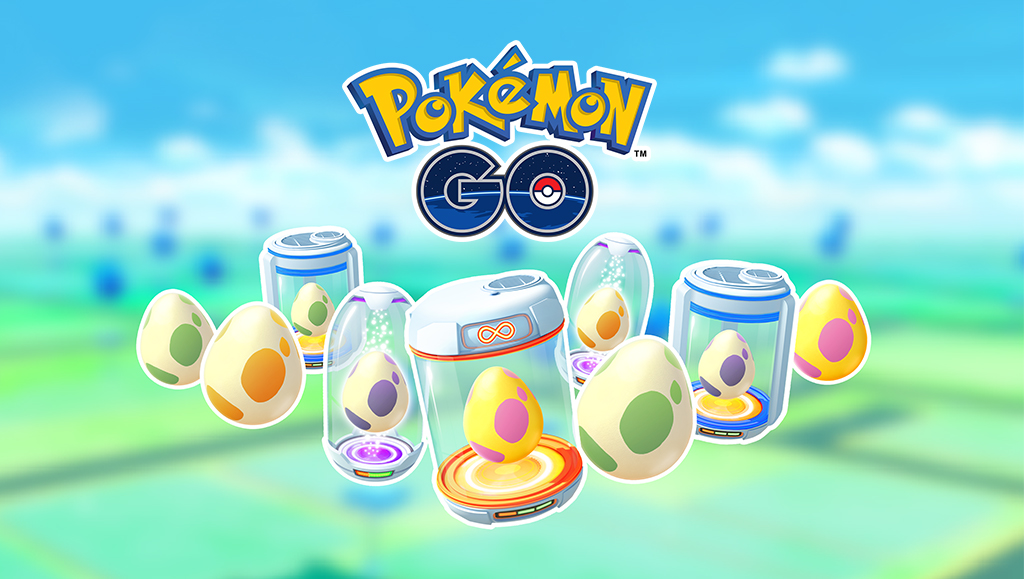 I know I am always the one who complains, and I am going to do it yet again. This event… Where it could have been awesome, Niantic made it beyond worse again. The double Hatch Candy, double Hatch Stardust and the rewards for walking 50km are good, but that’s it. I’m not sure why Niantic calls it ‘Hatchathon’ as I am not really about to go hatching more with Pichu and Red Jormdeworm being the only featured rewards. I think I will encounter Wurmple more than I’ll hatch it during this event, and no, it does seem to be not even boosted in the wild. No, basically, only Party Hat Pikachu is boosted in the wild. I do not care for that thing anymore. It has already been available in too many events. And then the Raids. The old roster is kept and Party Hat Wobbuffet and Party Hat Raticate were added. I am not sure who even needs that Pidove Raid that I see everywhere but okay. But that is not exactly the point. My point is, why Wobbuffet and Raticate, and not Rattata and Wynaut? That would have been better for those who collect Party Hat Pokemon, and also for me, because I have evolved my only Shiny Rattata and my only Shiny Wynaut. If I knew, back in 2018, when I hatched and evolved my Wynaut, that this event was going to take place, I would have never evolved it. Especially if I knew that I would not hatch any Shiny in 2019. 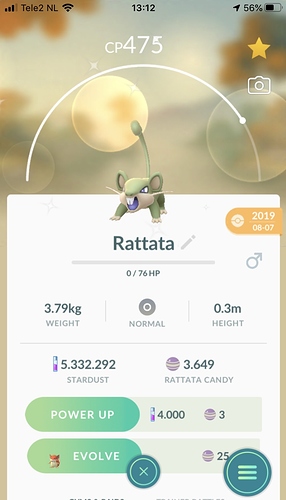 Just realized I evolved a Shiny Alolan Rattata, and not the regular variant. But it does not change my point.

I was excited to hear we’d get party hat Wurmple, and I was thinking about burning through all those 5k eggs I had with my super incubators in order to make space for the new 2ks… But I’m glad I didn’t, because the first 2k egg I hatched was the Wurmple… Looks like it’s not going to be rare… And it can’t be evolved, so the only reason going for more than one of them would be shiny hunting.
I’ll try to get the 50km done for the weekly reward, I’ll raid party hat Raticate and Wobbuffet one each (I’m not getting event shinies anyway, so why even try?) and shiny check the party hat Pikachu around me, but otherwise won’t stress about this event.
It’s one of those events many cacual players won’t even notice in-game.
But it’s nice to have some more days to relax before the hunt for shiny Heatran starts…

Im quite ok with this event. Ive already made it till the 50km (and ill make it again next week) so thats a good bonus. Now ill just walk whatever eggs i get with my infinite incubator and enjoy the stardust that comes from it. If its gonna be a shiny wurmple thats cool, but if its something else (like the hundo chimchar i got 2 days ago) than thats great either.

For me it’s not only “great either”, it’s better

Out of all bonus/rewards in this event, I like the 50km one

Personally, I dont spend that much, I’m really careful with spending.

Im actually curious what the stardust gain is gonna be from 100km + star piece on. Im at 96 now so shouldnt be a problem before Monday.

eating my incubators up too fast

You choose when the egg goes into the incubator. If the accelerated hatching event was going faster than you want, then just wait before putting the next egg in. If only more of life’s problems were so simple to avoid.

All my incubators are gone now, so just going to use infinity one until I can save enough coins for new Adventure box. Doesn’t really bother me though.