Why do you think this game gets so much hate?

Do you think it’s purely because people expected too much or did Niantic didn’t deliver? I personally think that they did a really good job with a free to play mobile game.

I was quite passionate about this topic so decided to make this video explaining it all. Hope people don’t mind me posting it and I appreciate if anyone gets a chance to check it out! Would really appreciate any feedback too.

If Niantic did 5x of everything everyone would be happy.

Do you not think people expect too much from a free to play? lol

No, you are free to discuss it!

I was more meaning my link drop

There’s nothing wrong with the link I guess.

Yes and no. They had a free game, but made billions. I would expect more faster updates. Maybe it’s paitence? maybe its the fact they themselves don’t know the best way to implement new features. No idea but i’m fine with how it going just would like more, nothing specific. Just more

They just wanted Niantic to drop PvP, Trading, breeding, and more Pokemon. But Niantic was smart and spread these out.

what happened to Pokemon Centres? an actuall good sponsered gyms like mcdonalds…

There arent any sprints in Canada.

Alot of things niantic can do…

The games just not fair worldwide.

Places where Headquarters or where pokemon started really get everything. 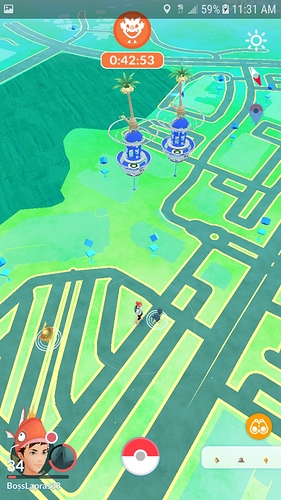 I dont think people really hate it, they just hate Niantic for the most time
The game is fine but feels like it could (and should) deliver more
Why cant they release the Masterball? More story quests for legendary Pokemon
Bluk and Wepear
More variety at raids…

Exactly more everything, not like most the ideas they have to come up with. All the foundation is there from hand held games. Just implement them to mobile in an intelligent manner.
Niantic is stalling. By time we get what we deserve, they’ll be trillionaires.

With the 700 million a year rate that will be centuries from now when they become trillionares. @5GodLink

An we’ll still not get what we want.

I’m kinda happy on how far this game has progressed!

I agree with +5GodLink comment, I think people may expect more/want more/want it fast,
but I think the community (local community’s) play a big part too! So a bit of a back story - And with that I mean the people ‘In the groups where you live’ personally been a hard core Pokémon fan since importing Green in 96 during uni, I was hooked straight away. With PoGO unfortunately I had a pretty server ‘life changing’ accident in April 2015 and its only March of this year I managed to build myself up and shed the wheelchair I found my self in since 2015 so although I downloaded the game on the UK launch its only since 29th of March Ive been able to focus and play the game daily, until that point Id probably only had an hour of play total, was level3 I think, now Im level 34, one of the big problems I have, due to my accident (had a massive head/brain injury) Ive been left with not grate balance or coordination and due to the emergency surgery I needed, medics/Doctor/surgeons actually inside the skull other after effects (of the surgery) was left sided body weakness and with that a paralysed left vocal tract mean Ive a somewhat ‘gruff’ sounding voice, also a massive scar on my head. Now my local group in Worcester hardly speak to me and avoid me as much as possible its a bit better than it once was but still pretty bad, they thought I was some drug taking drunk (because of my wobbly-ness etc) but there still not very excepting to this day. When ever Id turn up to a raid (and just walking there was a huge task in its-self!) the group would actually move away from me, as one, at 35 pre accident me wouldn’t really give a hoot about childish antics like this but now post accident trying to blend in and be excepted especially with all the effort its taken me recovery wise small things like this really hurt, that may sound a bit stupid but it really got me down and PoGO isn’t a game you can totally enjoy on your own, you need people to play, raid, trade with! I know I probably sound pathetic, stupid or ‘poor me’ but the FB-Chat for example, took me 3 months to get ‘allowed in’ by our local mods and when ever I comment, ask for advice, times for meets, Im totally ignored! Only ever had a few gifts and there from people who got my FriendCode from Twitter and what not, never traded, certainly dont have lucky Pokémon, can only do level 1/2 and some 3 raids as Im left out and feel uncomfortable! Again I know this sounds dumb but Ive spoke with other people who get isolated by the group and have ended up quitting! To be fair, I think Im pretty much at the deleting of the game point now prob gunna play more GameBoy/DS Pokémon again, least I will be able to play and trade online!

This probably means nothing to most, and I sound a bit of a drip, but to me it means summit, its crazy how actually mean people can be! 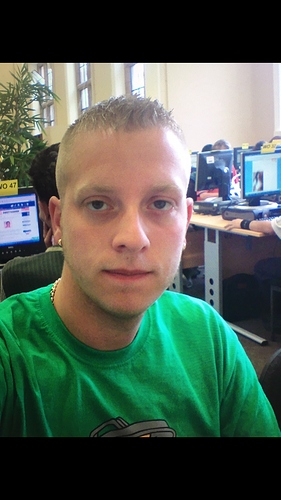 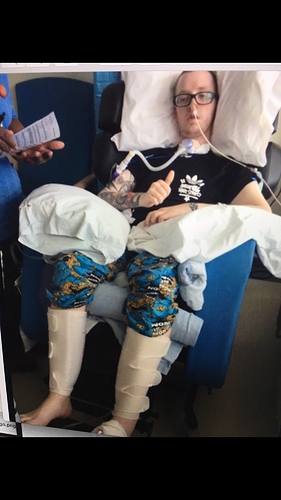 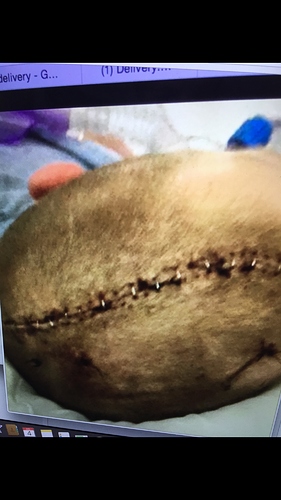 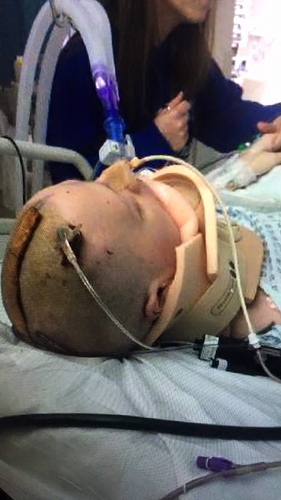 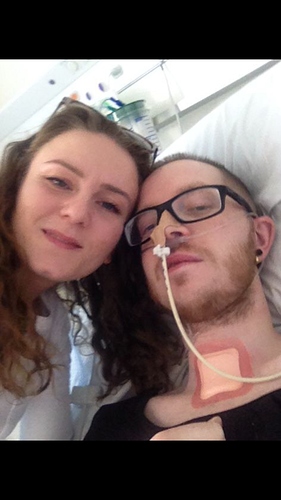 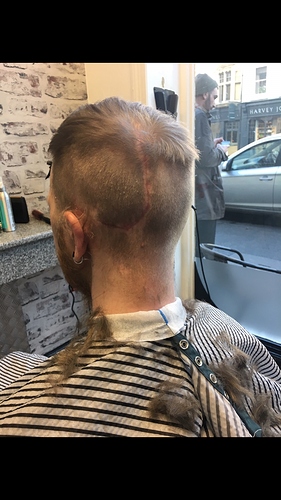 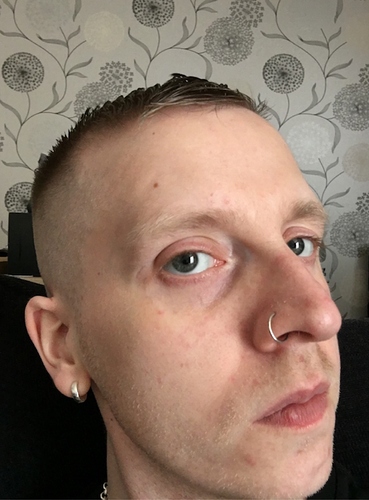 Sorry to moan, solo in PoGO is a pretty lonely place, just dont get some people especially when we all have a common interest in loving this game!

The game gets hate for a few reasons:

And there’s the biggest one for me, this game does have an exceptionally toxic player-base, especially when it comes to the TOS