Who is actually going to use the pokestop reviewing thing? (Wayfarer) AND MORE 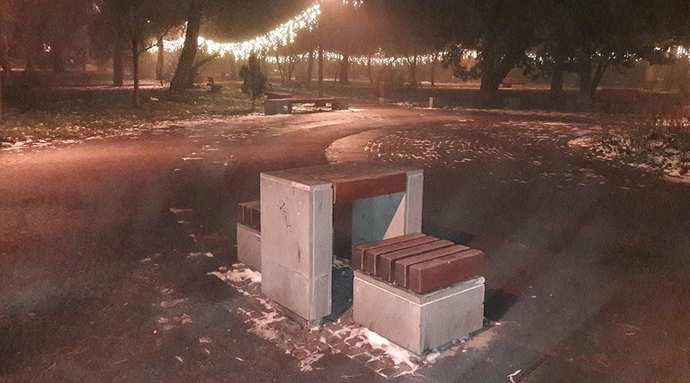 wtf767×426 486 KB
I’m done with wayfarer, I’ll never review anything for these chauvinist romanians. They are abusing the system and getting away with it. Restaurant? Really mofo?
1 Like
GhettoKapitany December 13, 2019, 12:06am #22

Btw I know this is not a 5 star wayspot, but you get my point. Some people are being just straight A holes. Niantic should show who reviews your wayspot atleast.

While it’s a new process open to the masses there will be plenty of dud nominations.
I’m getting one complete dud that’s a straight out 1* to every 10 that are 3-5*
Plenty are getting in a huff over the duds saying they won’t review anymore.
News flash, if people do that it’s going to take way longer for the legit stuff to get approved.

The duds are quick and easy most of the time.
Give a 1 then select reason and short reason why and move one.

I’ve had an email telling me a nomination I made in my village has been approved.

Anyone know how long it might take for the Pokestop to appear?
I’m sick of walking 5 miles in the rain just to get a daily spin 🥶

I submitted my first stop for consideration–a new mural that popped up near work–so here’s hoping.

Thats not abuse, thats just lazyness in the rejection choice (or MAYBE a missclick). It happens alot. People think its not a worthy submission, but choose a random reason cause they dont care. Just re-submit.
I would go for a daylight picture though, just so the first reason is gone. Also you say its a chess table. If the board is made into that stone, make sure its visible. That will help alot.

@celery What it used to be: If its approved 10 hours before the next sync (wich was arround 20:00 GMT+1) it would appear in the game. But thats been quite some time ago. If its not in after ~36 hours id start getting worried.
Possible reasons could be: Theres another stop in the same cell OR a stop nearby got removed and now that area is broken and Niantic needs to fix that manually.
That last one is annoying cause 19/20 support staff wont understand what you mean.

nominations have to get rejected by multiple people. If it get’s rejected then, it’s most likely for valid reasons, Abuse is 99% not the case.
as @Robdebobrob said, just try again, with a better picture, and taken a bit closer, that helps a lot.

I’ve had one rejected aswell, for reasons that are just not right. but this is all related to how much info you give, google streetview not being available and quality of photo’s. So this weekend i’m gonna try again.

My girlfriend had one rejected because she took the picture with me in the far background making another nomination. Got rejected for having me on the photo

I’ve been waiting for an answer to a Wayspot I’ve submitted more than a week ago. All the others that were submitted a little/days later, are Pokestops already. I’m curious when I’m finally going to see an answer? Btw, I’m pretty sure it is eligible, because I see Stops like these all around me and the picture isn’t low quality either.

@Robdebobrob - thanks for the info

I got the notification around midday GMT (yesterday) - which I think is around 9 hours before the updates occur. Consequently nothing happened- but I’ll keep an eye out tonight and keep my fingers crossed

YEEEEEEEEEEESSSSSSSSSSSSSSSSSSSSSSS!!!
That’s my stop - in my village - IN THE GAME!!!
It might still look a long way away but it’s a 5 minute walk, rather than the 45 minutes of the next nearest.

Your nomination has been accepted but it may never appear in Pokemon Go I’m afraid. Most times they do though.
It could end up in Ingress and or HPWU instead.

My second nomination just got accepted and appeared as a gym! It feels like my village is finally starting to appear on the Pokemons map!

Photo shows my new sofa-spawns since the re-shuffle in the foreground, my self-nominated gym in the middle-distance, and my original nominated pokestop in the far distance. HUZZAH!!! 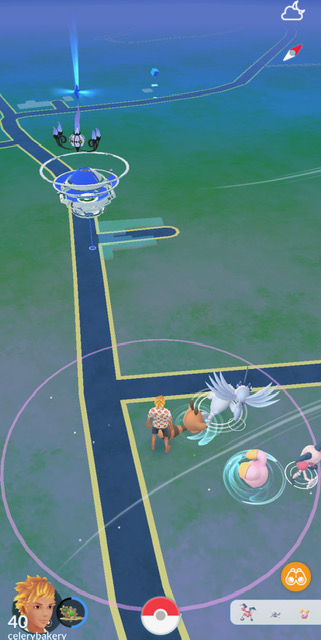 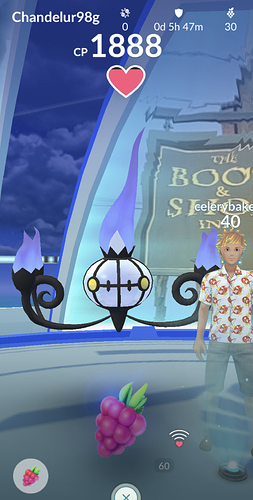 Absolutely. Here’s to me getting my backyard turned into a Pokestop. :X

I have almost been waiting on a reply on my submission for two weeks now.

Just reject or accept it, it is not that hard.

The nominations are flooding wayfarer atm. People are getting their first upgrades and then they get boosted nominations, pushing others back. More people should vote for nominations instead of just requesting waypoints and let other do the work.

I submitted it two weeks ago, along with five other submissions and another one two days later. All of the other submissions have been Pokestops for at least a week now. Why can’t I just get an answer if this one is eligible or not? It doesn’t seem that hard to me.

So, are all you guys/gals that are submitting new POi doing plenty of reviewing as well?

I’m on 1090 submissions reviewed but I stopped doing them cause 80% of them are abuses from romanians who want their flats/houses to be wayspots and I’m sick of it.

@Jormdeworm, i have the same. 1 of my nominations is 18 days old now, still being reviewed for over 2 weeks. I’ve had one i had submitted later, and it got approved after 1 week. It’s a patience game. Like i said, wayfarer is being flooded with way more submission then people can review.

Edit; personal experience: I get nominations to review from germany (i’m Dutch), and although my German is pretty okay, the lack of google streetview there makes it hard for me review most germans nominations. I often skip them unless they are the obvious okay ones. Same goes for any French-Belgium ones.

Yes I’m reviewing as well. 68 so far and rising

What amazed me was the actual amount of stops proposed.

One example is: I was asked to review a submission for a zipwire in Wisbech, England. Wisbech is a small town with a population around 30,000. I zoomed in and out to see what other stops either already existed or had been submitted to the process and there were around 250 stops and gyms within a half mile radius! Every postbox, signpost, individual playground ride, pub, cafe and pile of dogpoop

had its own nomination… it’s no wonder the process is a bit slow when it is abused like this.