What's the farthest you have walked with a buddy?

That’s like 3 miles a day since release. I have only 880km TOTAL. What do you do for a living?

I have an issue with my game crashing and me not knowing about it, even when I’m concentrating on walking.

Man, I don’t think I’ve even walked that much in total

Ty. I like my Chansey and sometimes I let it sit on my shoulders when it gets tired

I am not doing anything special for a living, but we might have a cultural difference in play here. Where are you from? I live in Denmark (Europe). I think people are rather active here compared to other countries.

Thanks, @Cirithungolem, I have looked in mon’s which never have been Buddy…

Yes, unfortunately there is no other way 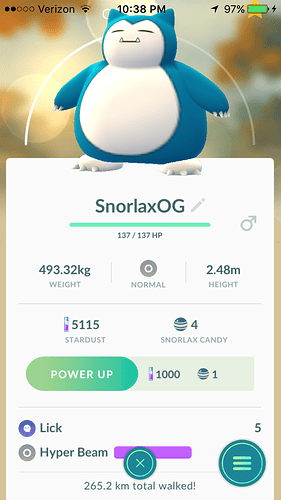 265km. It’s got bad IVS but is always up for an adventure with me. Yes, my aviatar is still rocking the adventure hat from that event.

Easily snorlax. But this was pre raid. The whole system is so unneeded I’m walking a magikarp. If I was grinding up a newer account id choose pidgey.

I can not see any forum posts

But not because of the forum, I can see them without problem 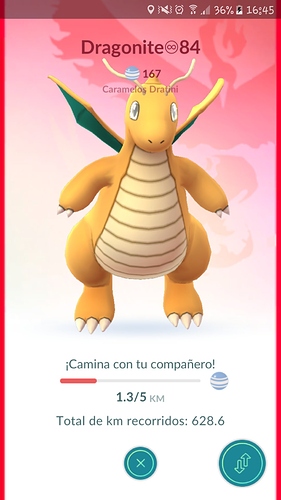 Still grinding after loosing toe nails and 9 pair of shoes 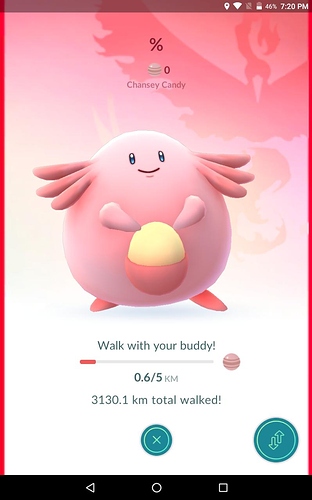 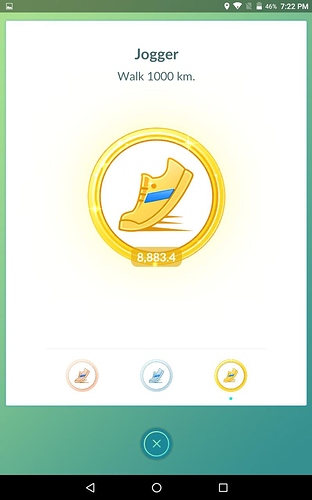 Ok, you win. No other has walked more than you, you robot.

I would have had better stats, Lapras was my first Buddy, then a Magikarp, then a Dratini and maybe a Grimer also in between. Giving it up after hitting 40(my personal target). Bot?!!! kiss my a** there are actually saner ways to play the game. I still don’t have farteched, Mr Mime, Herracross, Taurus, Kangy and any of the raid boss legendaries

I didn’t mean Robot like that, I meant it in the way that it seems unnatural to have walked that much even over a year.

No issues, I have been called a bot/robot before too. Caught my shiny Magikarp in 3 minutes after it came online. So, I quit after 40 or Niantic has to ban me, level 39 and inching

I’m supposed to be the lucky one on the Forum. I think you’ve stolen my crown😁

God bless! Whatever you do, my son set it up for me and has stopped playing himself. Hmm I might have walked my Snorlax also a bit