Welcome Back! Here's what you may have missed

Welcome back! Feel free to skip over the ones you know and I hope this helps. Make sure to always check the in-game NEWS section in settings. GG

End for now but subject to change. GG

Well written, but I only want to see one change:
With the Halloween event we only saw gen 3 Ghost mons first, as well as their shiny versions.

Mew is with capital letters

@KingQ07 But everyone has a mew in Pokémon Go. Maybe in the show there was only one but in this game it’s mew unless I’m missing something.

Nope, it is the name of the creature/animal. It is not a personal name

That’s what I thought.

All other Pokémon go one game including Mew has capital

Not me, can not find ditto.

That’s because ditto finds you 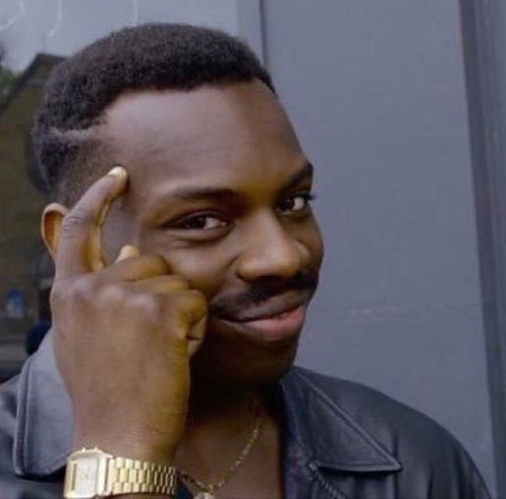 I’d cry if I just came back and found out that dratini had a community day.

This topic was automatically closed after 41 minutes. New replies are no longer allowed.