Alright, I got this idea from a youtube comment I saw, but I thought it would be cool to elaborate more on it.

Imagine this, an Unown raid appears in your local area, you and your fellow trainers team up to battle it, however, you are not fighting a single unown, you are fighting a swarm of them, first seen in the Pokemon 3 movie, 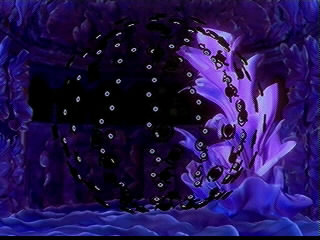 After defeating the swarm of Unown, you and your fellow trainers have the opportunity to catch an individual Unown, and no two trainers will be able to catch the same Unown letter, meaning that every Unown letter will be unique to trainer in that raid.

(As in, If me and 5 other trainers can defeat the swarm, I have the chance to catch “H” per say, and no other trainer will be able to catch that letter in that raid.)

I have yet to encounter an Unknown or see one on my nearby screen yet.