The state of PvP in PoGO 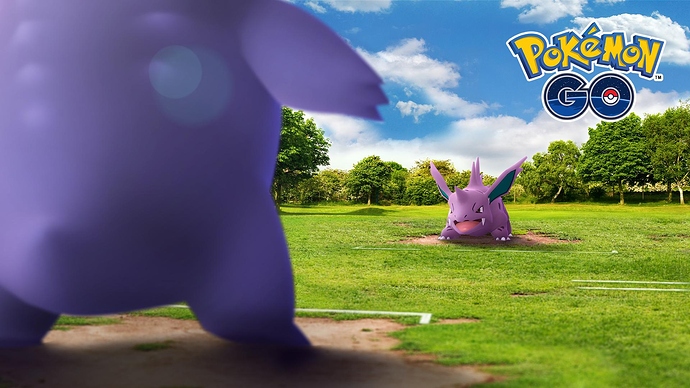 First of all, let’s just say it out loud, from pretty much the whole PvP playing community.: THANK YOU FOR LISTENING NIANTIC. For those that aren’t following along: Niantic introduced a new switch mechanic in Pokémon GO PvP that was not only very...

Legacy move TMs would defeat the point of legacy moves that way. Maybe tied in to community day as a special research quest reward from the professor where you earn one per month and would allow you one change a month.

Not a fan of PvP, until they allow actual good IV Pokémon to be relevant (base leagues around either Pokémon level or CP) so zero attack stat Pokémon would not be favored in nearly every situation over 15 IV Pokémon. Your idea is cool but it wouldn’t be an incentive to me to do more PvP.

Legacy TM should be a prize of a Monthly field research, where you needed to make 31 days with, at least, one field research. (You won´t need to make 31 days in a row…) When you got 31 days ( 4 weekly research plus 3 days, so we had to jump months) you could choose between a Legacy TM (random) or a special 10km egg that would give a shiny pokemon (random too but it will hatch a shiny) that, if you had 9 placed, you can take out an egg and replace it with that special 10km egg. That way, we could choose what would be the prize we wanted.
Right now people should be with the items bag so full that they have to thrash many items… with the shadow pokemon the bag gets full so fast.