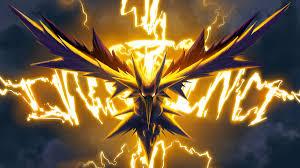 If we want only instonct let us make a Pm 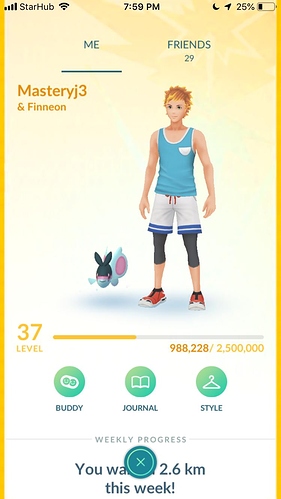 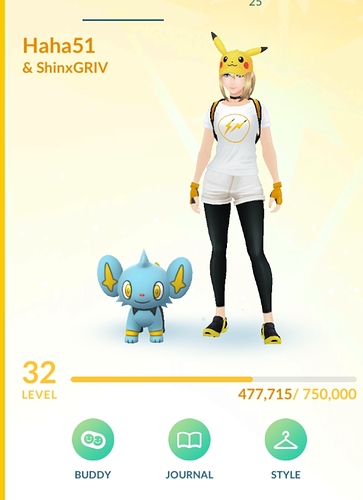 Any Insticts that want to change team?

I won’t. But I think some will go for the easy way out and move to Mystic…

Nothing, no move. I’m Instict, and I will be ever Instinct.
If there are poor frightened people which search the easy way in life, let them go.

Imagine, after loosing my first account in the beginning of 2017, I made a new account choosing again Instinct.

I’m just posting here to encourage you to stay Instinct. Most newer players I’ve encountered are Instinct, and you’ve made the game more interesting. Back in the old days it seemed to just be Mystic Vs. Valor. You guys make it fun.

I’m a star in frustrating Mystics. Got 4 mystic spoofer accounts kicked. Have a 5th possible Spoofer in my crosshares. Also Mystics. I would miss out all the fun if I choose the easy way out.

Great to hear. Hopefully your steadfastness will help steady others whose commitment to Instinct might be subject to wavering a bit…

I’m pretty afraid that Instinct will lose lots of members. If so I guess I have to change my team, too. If not, then I don’t change my team. 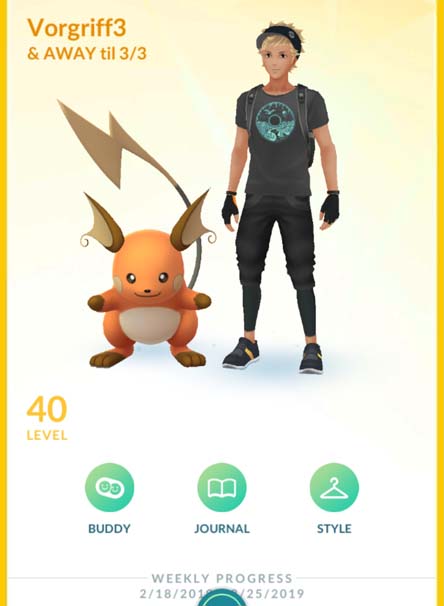 Edit: Please add me to the PM list when you can.

Guess I’m happy I’m not sure what you mean by that but all I wanted to say is, if there’s a huge massive of Instinct players changing their team, I probably have to, too. If it doesn’t turn out to happen like that, I sure will stay. I love my team.

I guess my love for my team will intensify if it shrinks, much like the sweetness or salinity of water with sugar or salt in it increases as it evaporates. Legacy of a sports fan who had to hold allegiances no matter how often we moved into other teams’ territories (which happened often).

But if you feel you must leave if the team shrinks I will still wish you well, in everything but the times you compete against us.

Depends on how much it shrinks. Especially, in my own city. But I don’t believe that will happen. And I don’t want it to happen, too. I definitely want to stay in this team. But IF I am going to be the only Instinct player in my whole city, I think I have to change my team. Just wondering, wouldn’t you do the same, too? But I do not believe that will happen, even though Instinct is the smallest team. It could also happen that we get new members. I really hope that. I want to stay in this team. But not if I’m the only one left in my city.

Oh and I rarely do Gym battles because I do not really like doing that, so I probably won’t compete against my old team.

By the way, I will only change from team if I’m the only Instinct left (and I don’t see that happening, again), so it won’t be even possible to battle against Instinct.

Summarized, I won’t ever change my team, because I love Instinct.

Good testimony to your instinctiveness (or maybe instinctivity, if we’re inventing words there). I like your observation about the consequences of switching if you’re the only one left (and not being able to compete against the team if there’s no team left)… Couldn’t help smiling at that.