Sometimes it’s about the novelty not just meta usefulness.

I had a good community day, but certainly not the best. Out of 158 caught I had 6 shiny, 3 with and 3 without sunglasses.
The field research was a nice touch, because of this I had plenty of good IV squirtles with sunglasses (a 100% and a 98%). But the CP is too low. I’m not even considering powering it up, too much stardust for a pokemon that’s not meta-relevant.
For me, it was only because of the big bonuses I played the full 3 hour.
The high spawn rate depends on the in-game weather. During Dratini and Larvitar community day I had the corresponding weather, makes a huge difference.

100iv blastoise with special move bot worth powering up?
I would max a 100iv cp 10 weedle

I still dont have any

It was saw lots of players and had a good time!

It is up to you, but know that it is better than vaporeon

I have 11 gyarados and a dozen kyogre. I also have a 100% Vaporeon i’m not powering up now. I honestly don’t see the need for a mediocre water attacker.

I caught one squirtle around 560 cp with good IV that I evolved and 90% of the catches were beneath 300 cp. Really disappointing. 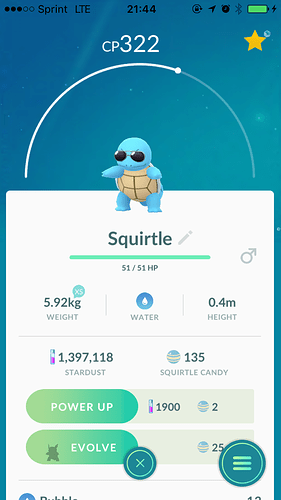 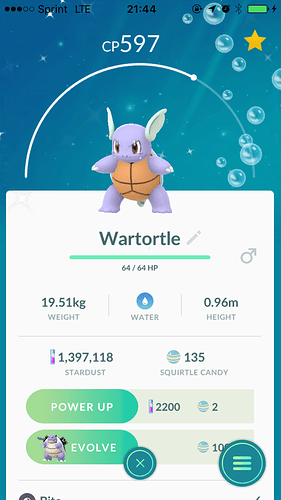 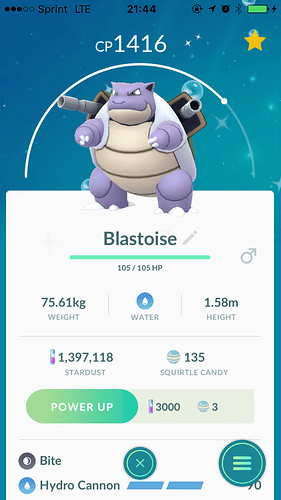 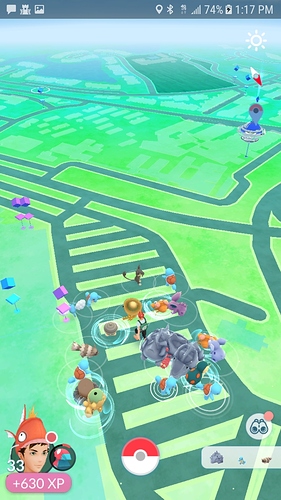 What I mean about the increased spawns! The stops werent even lured to!

And why should we always power up the best mons?

Maybe we have used too much lures?

I only saw Squirtles everywhere, and a few Summerchus.

I have no idea what happened there

Please stop calling it a day 3 hours was not long enough for those who have to work on those days. Did you catch what you wanted ? I am very pleased for you but spare a thought for those trainers who miss pretty much all the com Hours because of work commitments. Next one should be evening time and Niantic should alternate them to be fairer.