I think Smeargle is going to come out for the national art day celebration on April 15!
When do you think 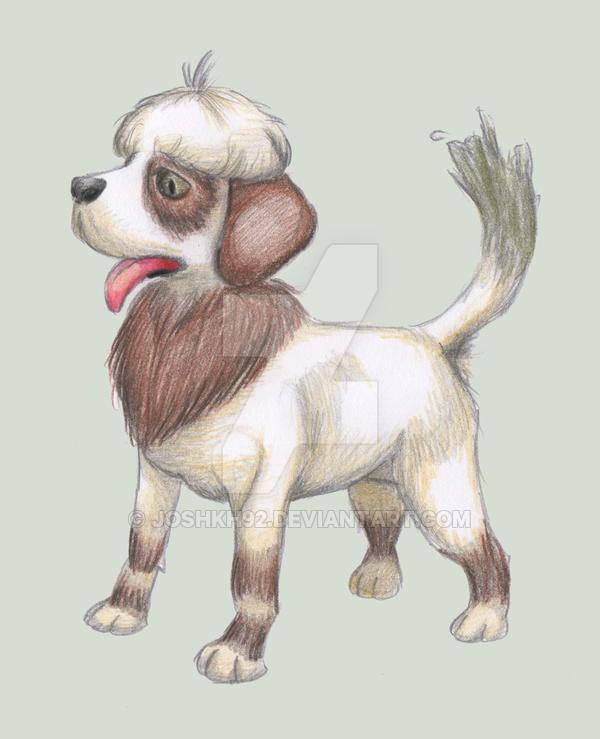 Not a bad guess.

I think your right

I think your dog is cool

I think that smeargle will be released soon if niantic gives smeargle all moves in the game that can be learned by another pokemon. If niantic does want to release it with sketch, then it probably won’t come out soon

Chrales has located several assets that suggest Smeargle’s release is coming, including a full moveset in the network, and a new loading screen depicting it and Mr. Mime posing for Snapshot. 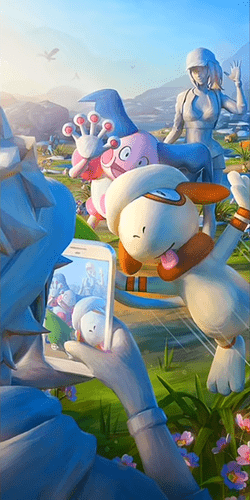 This could mean that Smeargle is replacing Mime when Mime Jr. is released. But now the question is why Bidoof and Luxray (?) and something that looks like Combee are also in the picture.

And a flying Pokemon

Not very likely as Shinx’s shiny form is already released, and Shinx isn’t in the wild. And they have nothing to do with Smeargle.

Unlikely about a Shinx Community Day, since that’s against the pattern and Shinx already has a Shiny.

Pikachu had a community day and its shiny form was already released.

(I think this was @Jormdeworm’s idea on an old topic?)

Probably not, I’m not good with moves😅