I have been trading all afternoon after the app update and yet to have any luck ! So post em if you got em and rub it in !

Not out yet. Niantic needs to push the Go button.

In the Dex there are Lucky Pokemon-counters 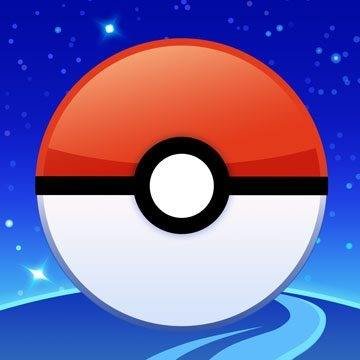 Attention, Trainers! Lucky Pokémon are not currently available. After Pokémon GO has been updated for all users, this feature will be enabled. We appreciate your patience.
1 Like
Pokemon July 24, 2018, 5:34pm #5

Perfect, thanks for letting me know

Trading and quests came out on friday and I am assuming the same for luckies. Good luck when they come out though!

I want a lucky riqueza 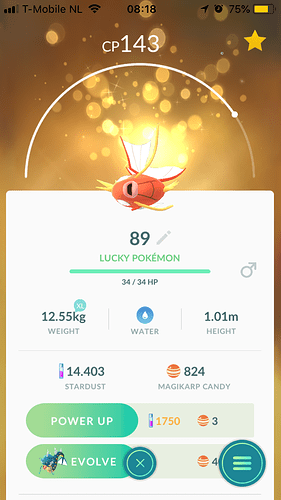 Tried 5 times on 2018 pokemon with nothing, will try with older pokemon later

Nothing very useful but still cool.

On all 3 my friend who I was trading with got a lucky pokemon on the same trade.

Does it stay lucky when evolved?

So a quick anecdote on how i got conned by the game out of a lucky pokemon. I was playing around with a friend and just trading random stuff for the sake of it when we decided to do a supposedly guaranteed lucky trade from 2016. His Pokémon was from August 2nd, 2016 while mine was from December 2016 (my oldest pokemon). Anyways we did the trade and got no lucky pokémon, so clearly there’s still a chance that you won’t get a lucky even if both are from 2016.

Thanks for the information.

Just traded my first Articuno for a friends first Articuno, wich apparantly were released 1 year ago. It is now the worst legendary i have haha. Both turned out worse, no lucky legendary for us yet.
Can only trade 1 legendary each day so i cant even say if legendarys can be lucky for now… Havent seen any yet.

I actually wasted a Mewtwo on trading to see if i could get one as well, anyways it looked like: 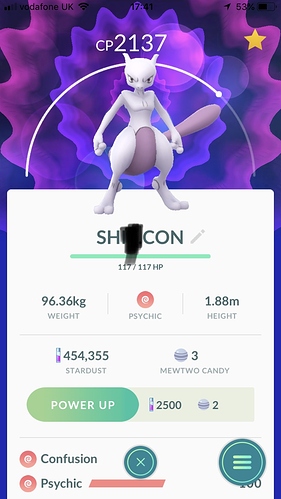 So tip of the day: Don’t trade good Pokémon if you want them for the good stats…