Removed Features that I miss

This is some of the removed features i miss. 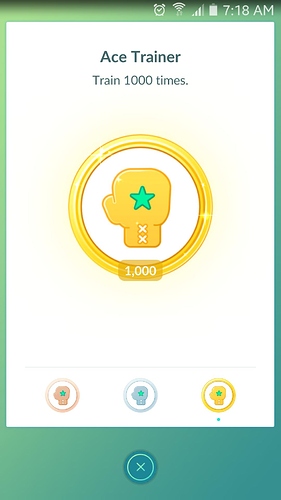 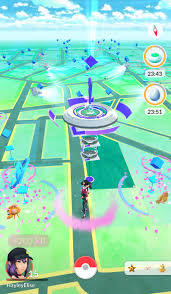 why would you want that trash 3step tracker. It wasnt even accurate you wouldnt know where the mon is or if your going the right way.

Bring back 100 coins a day. Real trainers get 50 coins before noon.

Why are you missing these?
The 3 step tracler was just trash and never worked as supposed to, and Gym system gave huge power to the spoofers and heavily discriminated both weaker players and the rurals

Don’t be so categorical, not all is black nor white.
The new system has it’s problems as well. For example it needs Pokestops to inform you exactly, and if you don’t have any near, it shows you mon’s quite away. But walking around you find mon’s which you are not aware of.
Maybe instead to throw the old one in the trash, it would have been better to foment it.
I would like for example, in the radar a mini-mapwith little icons where to find something, and they have not even to be too exact in the location, but with all mons.

The gym system only failed for rurals without any gyms. If we had gyms now we need to worry about getting them taken down - easier said than done.

As long as you have one player of other colour, its possible
However, spoofers could do pretty much whatever would they want, they had access to high-leveled Blissey and could take down your gyms any time they would want and replace them with Blissey
If you had more spoofers or just one with multiple accounts, you pretty much couldnt do anything
Low leveled players also needed help to actually beat the gyms and get at least some coins, which in most cases was very hard
And rurals? If you had two colours in your village yet only one gym, you were locked to 10 coins every two days, if you would want to be fair and equal with the second team (pf course, this means 10 coins every 3 days if all three teams were present)
Now, we might get “only 50” coins a day, but this made city players and rural players a lot more “equal”, which is something people desired since the game launch
And spoofers no longer get rewards for taking the whole town at once

The old system was kind of broken when it comes to spoofing. I hope that some day we get stardust from Pokemon returning though.