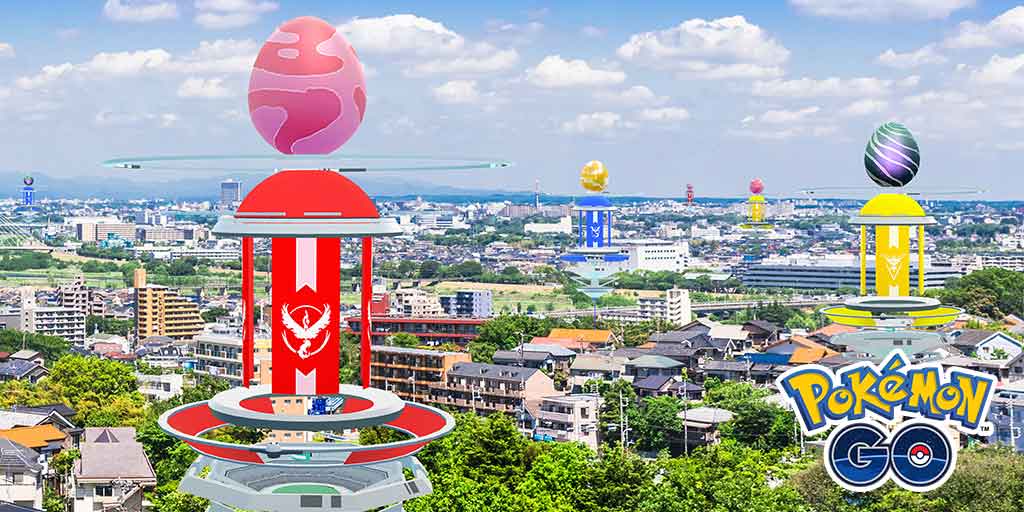 Trainers, attention, this is a big one! Niantic has just shared a massive update on staying safe during the COVID-19 health crisis. Among all the upcoming changes for stay at home game play, Niantic also teased that you will soon be able to do Raids...

This is encouraging enough for a “woo hoo!” The prospect of being able / allowed to raid remotely from home is almost too good for words…

Well this ,again, sparked a bit of a discussion in of the whatsapp groups. Now by someone who viewed it as spoofing. But they also still went outside to raid so yeah…

Im interested in this. As a solution to the current situation this could really be helpfull.

Has to linked to your nearby surely.
Any Gym within x radius of where you currently are maybe.
Maybe they’re looking at extending the range.

if they go down this path, a lot of people in regional areas are going to miss out.

It might make sense to be linked, instead, to each player’s gym badges, which seem to be the basis for the function to spin gyms that aren’t in range.

I made a trip to the store for some essential items last night and noticed that the Pokéstop at the store was showing full-disc (instead of just the pole). I tapped it and it rendered as if it were ready to spin – i.e. no message saying to be closer to be in range, but spinning gave me only the message to try again later. Weird.

Then I tapped the gym that is normally just out of range, expecting to be able to spin it since it is less than 2x the range (the event news said we have twice the range for gyms now). But it said to come closer to be in range.

So I see signs of change in the game, but nothing even close to what Niantic is telling us, yet. Hopefully that (and the distant raiding) will come before the house arrest ends.

I think they are trying, but the feature is still not enabled. Maybe we need to be more patient.

I have noticed that, too. The game keeps telling me I can spin my home PokeStop but when I try to do so, it says, “try again later.” It took me three minutes to get why it kept saying that.

The interaction range for gyms has been doubled. This has thus far resulted in the visual glitch on pokestops you are describing.
Babysteps. We all know Niantic as slow with new features. Didnt really expect them to bring out something completely new so fast. Changing interaction range on gyms is probably ALOT easier so it makes sense they do that first.

The gym range has been doubled, but not the pokestop. If you see the stop showing full disc when you are actually further, it’s a glitch right now, you can’t spin it

Yeah, I get it now. Thanks anyways👍.