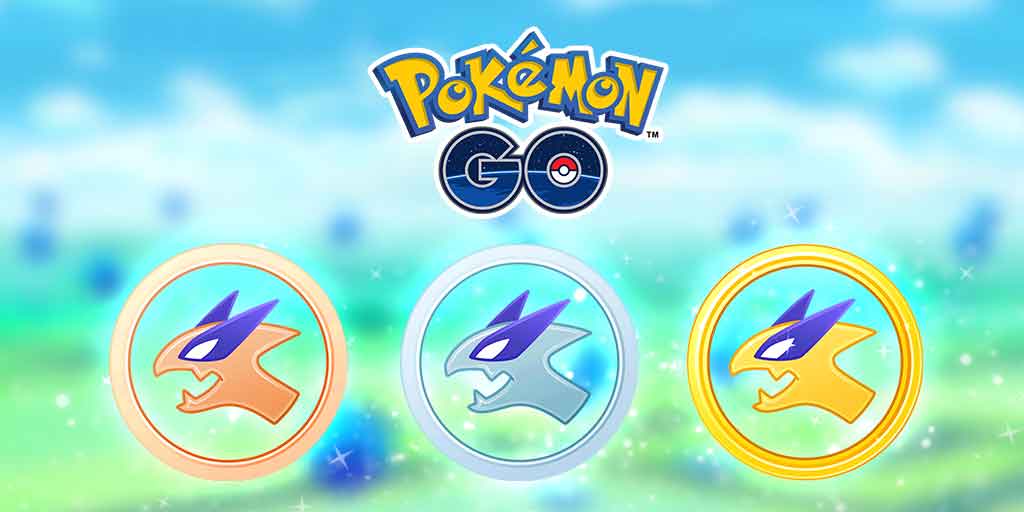 The summer raid line-up has some appeal; I hope to get a few good Kyogre, Tyranitar, and Gengar. Some more Groudon wouldn’t be unwelcome, and I’ll always be hoping for a shiny Absol.

I am hoping for usefull raidbosses, but Niantic fails again!

Yeah, just the best Ground and Water Pokemon along with the highest TDO Mon in Great League

Which are both coming back for the 3rd or 4th time, which means I allready have enough good versions of both. Including the shinies.

… along with the highest TDO Mon in Great League

Not everybody does, and do you have 6 viable for each of them?
And your opinion doesnt change the fact that A) its a new shiny and B) tons of people do play it
They are useful

Yes I have. And the new shiny is actually the only reason I’ll raid Cresselia. About B): I know litteraly hundreds op people playing Pokemon Go in my area, but seriously not even 1 who is interested in PvP. Which also doesn’t help in appreaciating it, I know.

I don’t think pvp is that appealing anymore but tons of players still use that feature here.

A lot of people are mixed about this, but I’m happy with this. It was either the Lake Trio rotated–preferable option honestly–but three Shiny Raid opportunities is nice as well.

I caught my Shiny Cresselia now, and it’s just the grind for Charge TMs now. I want to give my hundo Nidoqueen Earth Power before Raikou makes a return hopefully this summer.

Ironically, I’m very excited for Kyogre. I have three Shinies of it already, but this is the first time I’ll be going against Kyogre with Pokemon I was waiting since Gen 4 launched to use. I finally get to use Magnezone and Electivire, and even my hundo Melmetal will make an appearance since it oddly outpaces Ampharos.

I’m also excited for Groudon, but mainly just because it’s another chance to get a Shiny. I still don’t have one yet, and I already have a major team built for it already–although now that I have a hundo Gyarados I’ll have to level him up for sure.

So yeah, I’m quite excited for this whole lineup for my own reasons.

Honestly I’m not upset Kyogre is the only gen 3 legendary (that are shiny available) whose shiny I’m missing so I’ll be going hard for that, a second shiny Groudon would be nice. If I manage to get a shiny cresselia then I manage to get one if not then it’s not that big of a deal