Will android devices get AR+

I think so, because ARCore 1.0 is coming soon.
(Google said 15th Dec that it’s coming in the coming months.)

It’s basically a given that AR+ will come on Android in the coming months, but we’re not sure on when exactly

Android has yet to receive AR. Far before AR+ comes out Android should get AR. 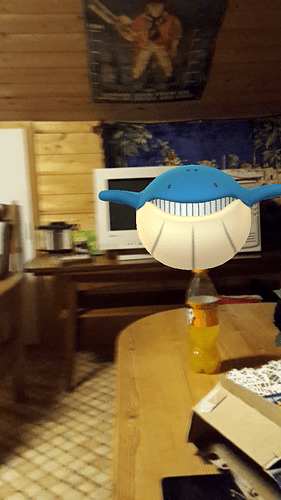 ARCore (the Android equivalent is currently in development) and will allow the Android version of Pokemon Go to implement AR+. We can expect and update for Pokemon GO a few months after ARCore is out of developer preview.

AR+ won’t work on all Android phones though, check the following list: 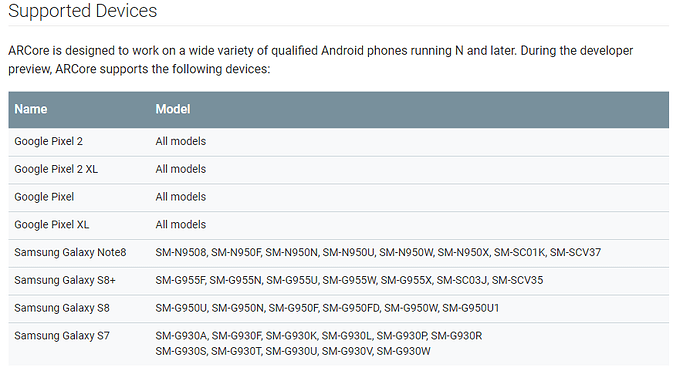 More phones will likely be supported after it’s out of beta, but you’ll definitely need one that runs Nougat or Oreo.