@GreekGammer everyone comments on my dust

who wouldn’t hahaha it’s over one million 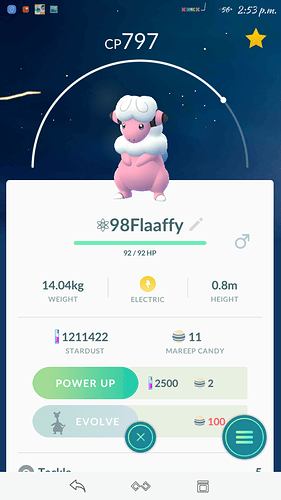 one of the beauties from GEM 2

I don’t know how to find that out 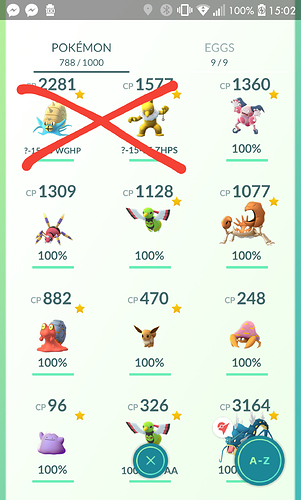 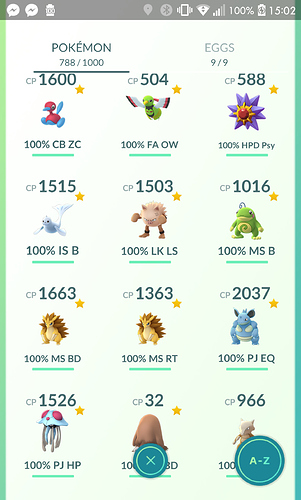 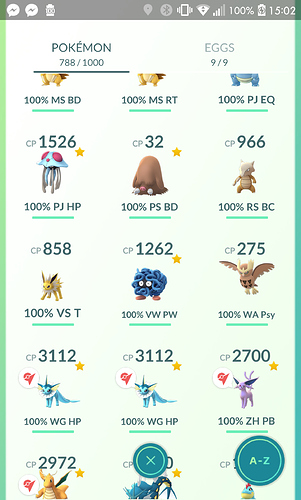 Probably a few more, but i guess that’s pretty good

edit: sadly there are not all in one spot so can’t screenshot, and also 8 of them are Gyarados

I have Gyrados, Arbok, Ariados, Shuckle, Magcargo, Pikachu, and Gligar
Gligar and the Slugma were hatches!
Magikarp was at the Pike!

There’s a Pokémon Go Hub IV caluclator Where you have to manually enter values. Same with the PokeAssistant IV Calculator.

I love that you know how you got them too

I hatched a 100% iggilybuff, then I evolved it to jigglypuff, next: wigglytuff