Finally got this guy last week. I actually want to catch it again since it was pretty fun.

First Shiny of the New Year for me:

EDIT: And a second one already: 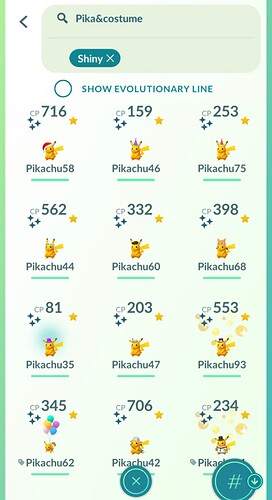 Twelve? Cool! I think I have one…

I have seven. Including… many diplicates.

I finally got a shiny hat, and a weather-boosted one, at that! 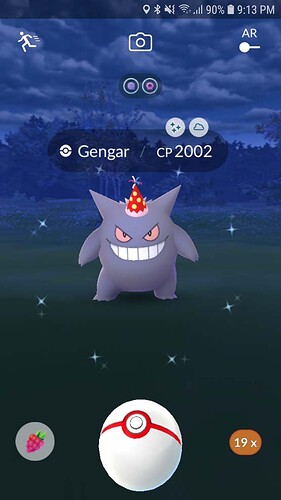 One more Kyurem for good measure. And a shiny Klink that hatched this afternoon, after chasing its shiny in raids since it was released. 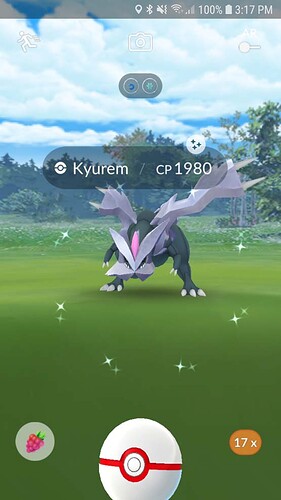 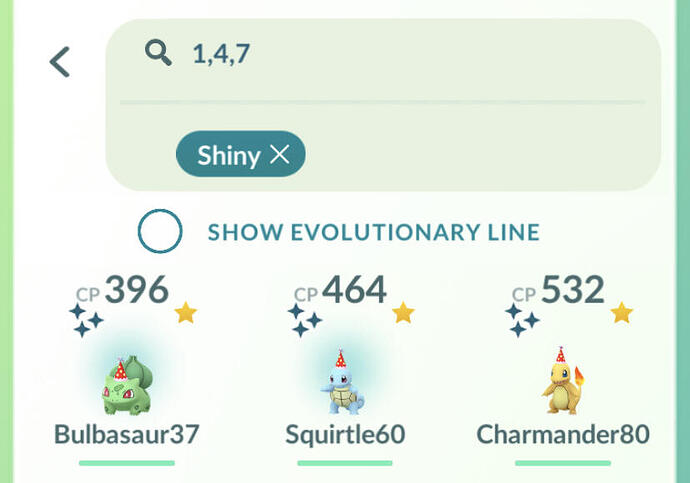 Finally finally finally! Another shiny that I had chased for years, until it seemed like I might be the last player without one. 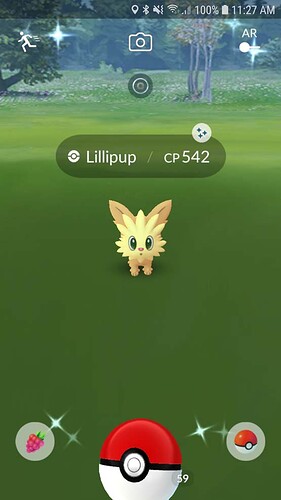 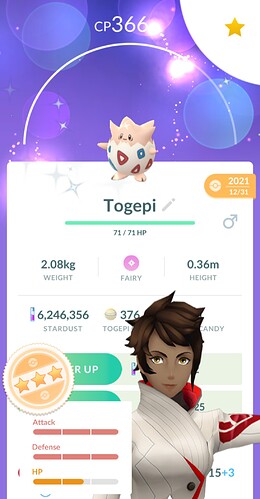 Both the Golden Boxing Nugget and Devil’s Ball are welcome additions, as both of them complete their Shiny families!

One last Kyurem, from Wednesday night, and from yesterday the first shiny Pidove that I’ve encountered (a boosted one, at that)! 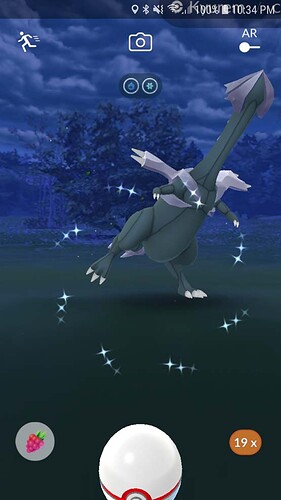 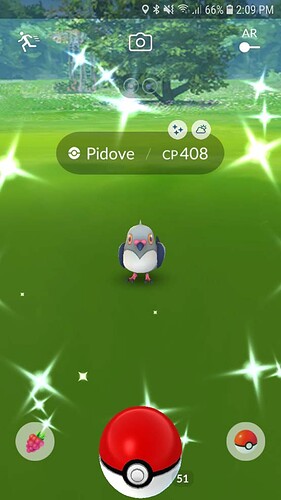 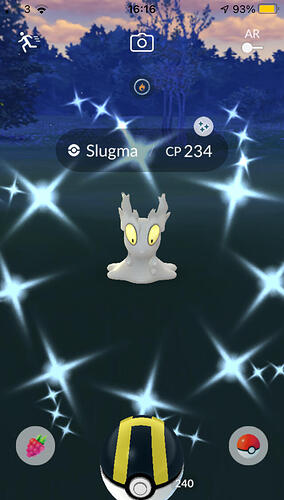 Last night was my first raid of Heatran’s return. Main got hundo, alt got shiny! Doesn’t seem quite fair; but I’ll take 'em. 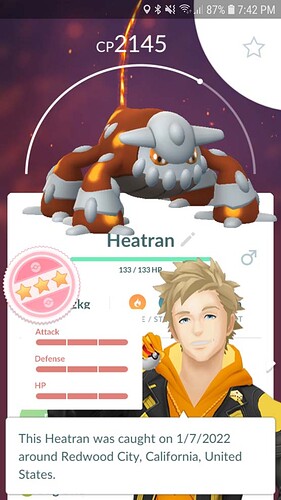 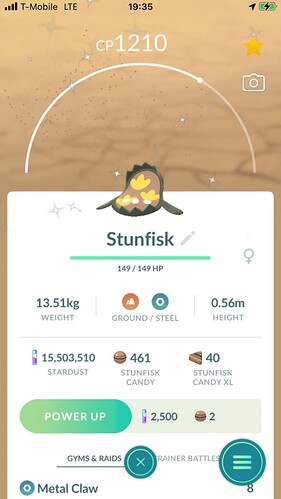 Neat. An egg hatched what looks like a bear trap resembling a skillet of fried eggs. 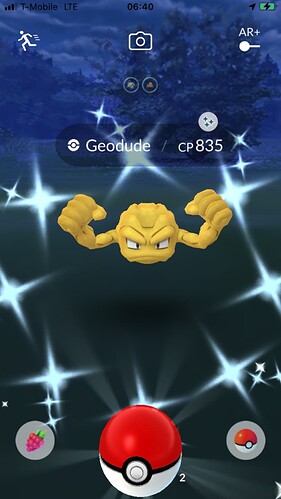