I duo’d rayquaza yesterday. What duo legendary raids did you do? 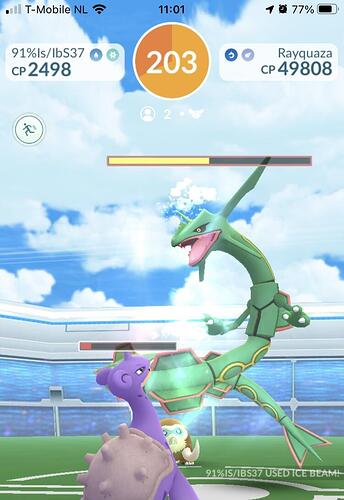 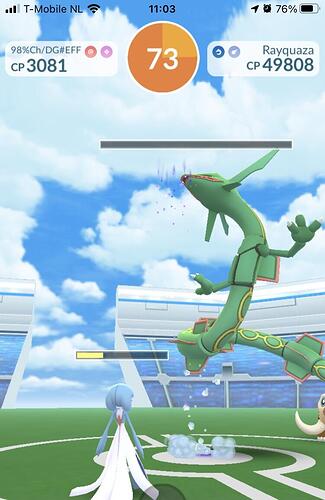 If it’s double-weak to anything I tend to duo it. Rayquaza was the first one I learned I could duo; but other recent examples include Moltres and Articuno.

Not sure I’ve ever duo’d a legendary

Also way too many Kyurem, because I could duo any one that popped up nearby for almost a month. Sometimes a third trainer was in the lobby but jumped out when the countdown neared 0. It always made winning that duo raid sweeter when somebody chickened out of a trio.

Back when the world was a simpler place, in the year 2019BC (that’s Before Cat) - all my raids were done as duos with just me and the missus.

Aside from Rayquaza I think the only other legendary we could beat was Heatran - and only then if it had a specific set of crummy moves.

We tried in vain to get Alolan Marowak (4

) until we happened upon a solo player and persuaded her to join us in the conquest. We even missed out on the early raid days because we didn’t know the creature’s stats had been temporarily nerfed.

It also didn’t help being in a rural location - a village with no Pokestops or gyms - and a local town which, in a recent survey, only 18% of the population thought it was safe to walk around (the average for England is apparently 87%).

Even with our third (the cat’s) account, and now 2 local gyms, and remote raiding - our stats have never really recovered. I still haven’t golded the battle badges. 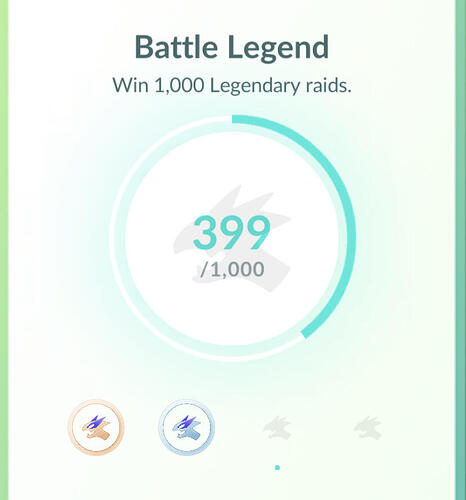 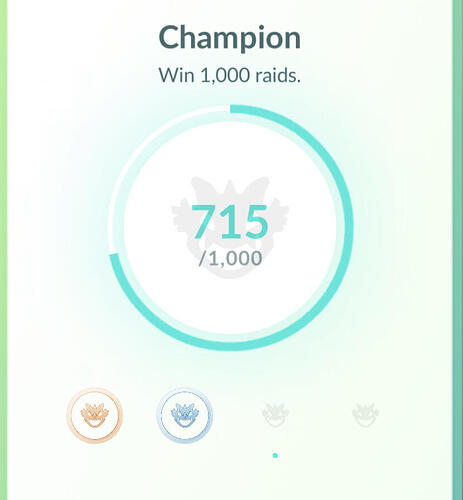