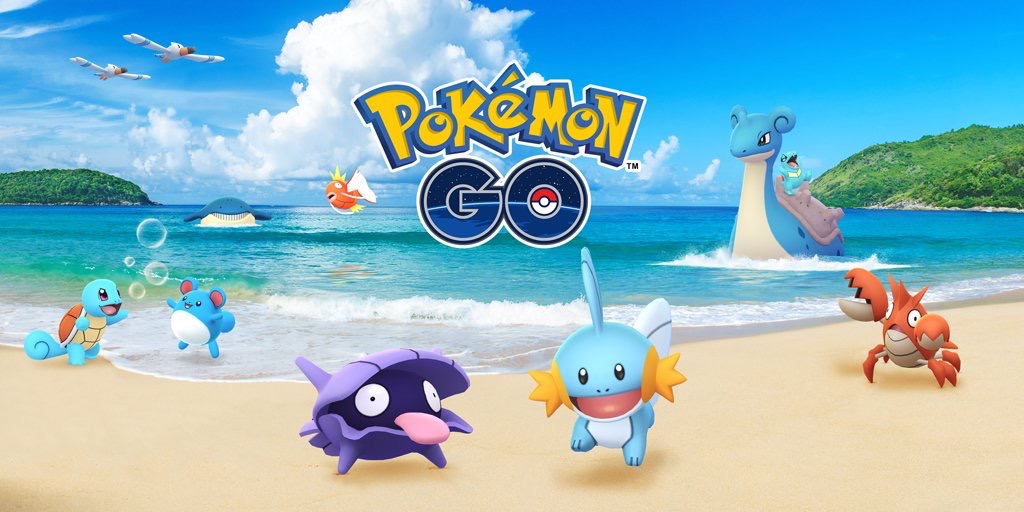 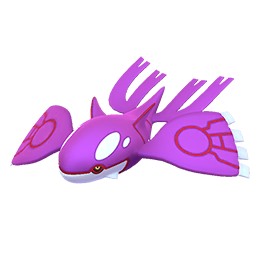 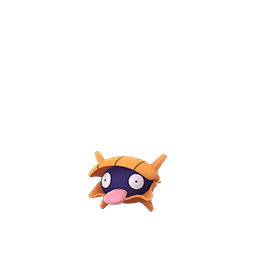 Increased Water-type Pokémon Spawns: Like with most limited time events, the Water Festival will be changing up the map with increased spawns from Water-type Pokémon. That’s particularly handy because it will increase the Stardust you’ll be earning, but it’s also pretty handy if you don’t yet have a valuable creature like a Feraligatr or a Swampert. I suppose I’ll take the opportunity to grind towards a Wailord, which I’m still missing.

Special 2-kilometer eggs: 2-kilometer eggs will now hatch creatures like Totodile, Mudkip and Corphish, and the language leaves room for more in there, as well. This should sell some incubators, particularly when combined with the Stardust bonuses.

Kyogre: Kyogre will be out returning to raid battles, which is good because the Water-type leviathan is one of the trickiest creatures out there and it made its debut during a particularly brutal winter.

Shiny Shellder: Just what it sounds like: Niantic is letting shiny Shellder loose, which also means shiny Cloyster. The shiny roster of in-game creatures keeps growing, so the particularly committed collector has a lot options for going crazy catching them all.

Field Research: Special Field Research is a great new tool in Niantic’s arsenal, and changing the missions up to reflect events does a long way toward creating a particular ambiance. Expect more tasks focused on Water-type Pokémon.

I’ll be out challenging Kyogre, that’s for sure: I missed the whale thing the first and second times around, and I appreciate the chance to make up for that. But to be honest, I might not be playing all that much Pokémon GO on my walks: I’ve become interested in Jurassic Park World Alive recently, a Pokémon GO-style game that manages to make some important improvements, even if it lacks the magic that makes GO tick.

I finally made it to get some rare cathes now the events were gone, and you’re going to tell me that I have to find shinies again? And no more rare catches?
We had WGG recently ago…

See them everywhere and I don’t even need them.

But: Perhaps I can finally get shiny Kabutops😅 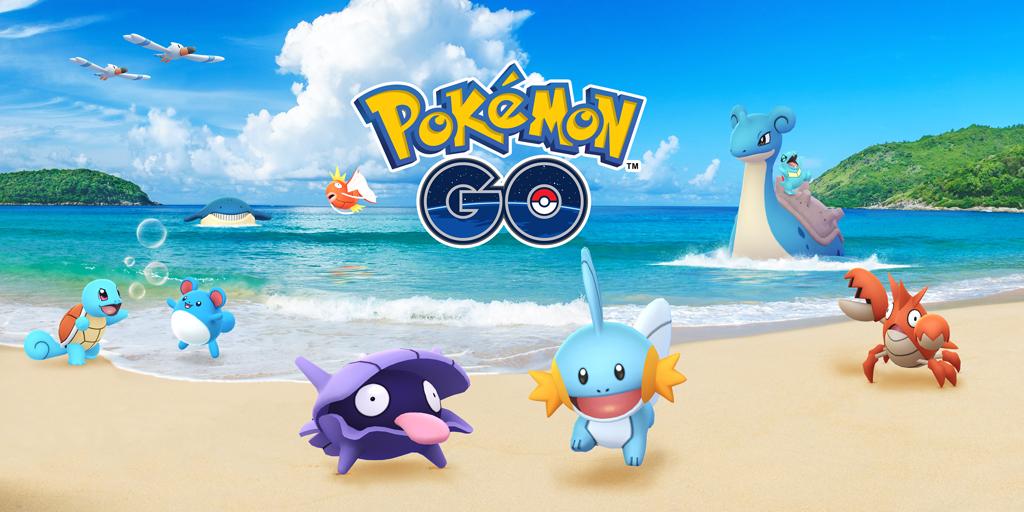 The Water Festival goes live in 'Pokemon GO' today with a raft of changes, not the least of which is a Stardust bonus.

Well, I only have two of the available 6 shinies in the event so I shal start hunting

. I reallbdont need more of these as I had the amazing luck to catch 3 shinies and 2 wild 100%s

I hope they’ll release shiny Lapras (even though I don’t like the color,it is my favorite Pokémon!) 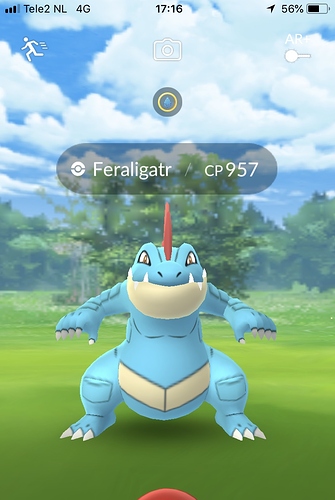 I finally started liking this event😍 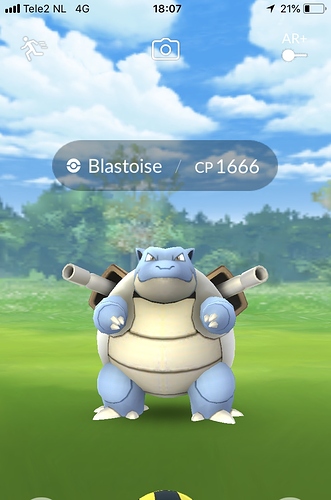 Have I already said that I like this event? 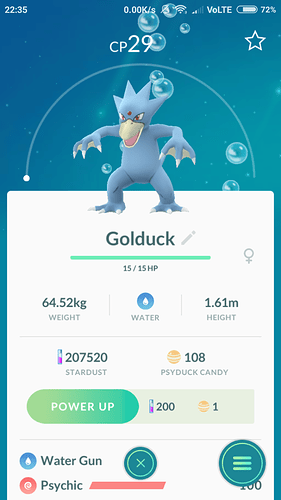 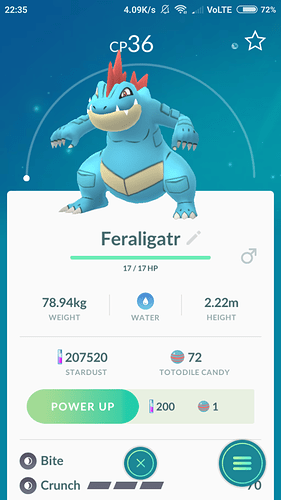 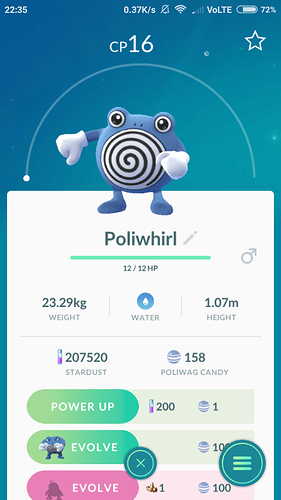 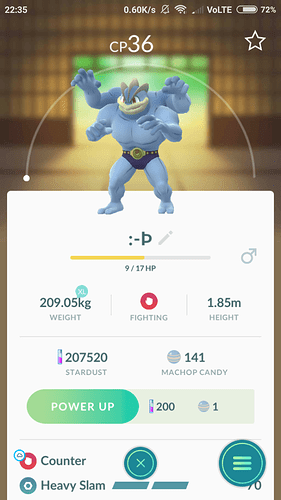 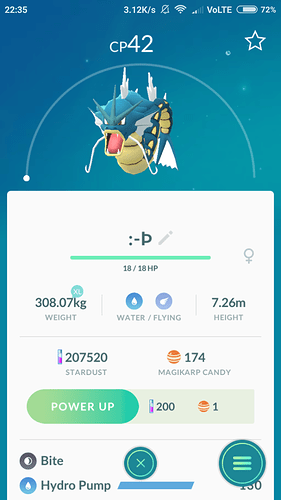 Jajajajaja, it seems the bad luck is going with you like a shadow… 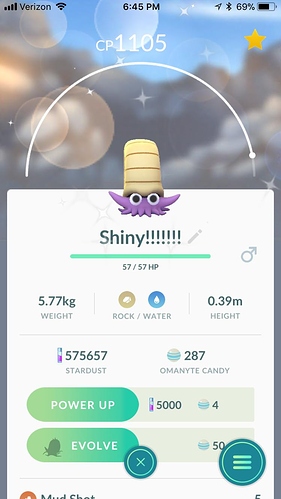 I have a cp 44 snorlax. It was my first ever

The next day a cp 42 snorlax appeared. I didnt get a decent one until a year later 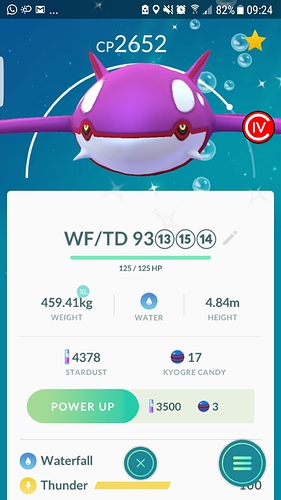 And I am still waiting for a Snorlax… and if he has 10 CP, he would be very appreciated… 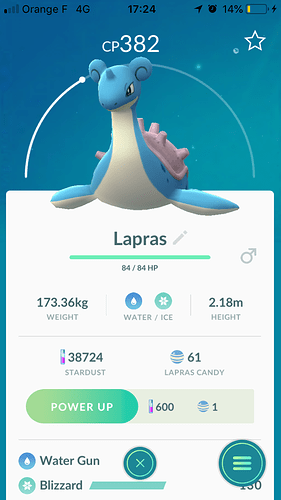 image640×1136 228 KB
Captured this one today at place de la Concorde. Now i am going back Home, to the netherlands
3 Likes
next page →