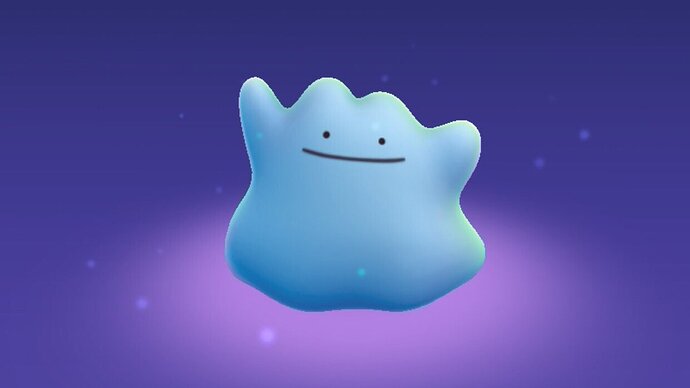 The Season of Mischief begins in just a few days! There’ll also be plenty more to look forward to coming in the month of September. On this page September Research […]

I guess we’ll see a debut of Inkay & Malamar plus possibly Frufrou for the fashion week?

They are too nice…

maybe we need something more threatening

On the other hand, Niantic in the Fashionweek… you could be right.

I thought the same thing. Neither one is particularly relevant in anything, although Malamar was a Pokemon I used in Sun and Moon.

Three weeks of Lake Trio raids … It will be a bonanza for the remote raid hosting servers, as people chase the ones that aren’t in their region.

Niantic will make a ton of $$$ from this event.
I’ll pace myself and do a few of the other 2.

Does anybody have a line on which day will be the OCTOBER community day? I need to decide next week which week to take for vacation, and I’d really like to line it up with that event.

Waiting to announce the featured Pokémon for upcoming Community Days is totally fine, maybe even good strategy. But allowing players to plan their calendars ahead of time. To be able to “save the day” might make it easier for people to fit PoGo into their lives.

Real life intrudes, including the need to arrange play time in advance.

Just got the in-game notification on my phone of that, too. Thanks, @Jormdeworm .

How ever this info got squeezed out in time for me to arrange my vacation dates around it, I’m most grateful. Although the Duskull family aren’t exactly meta-relevant and I have no particular fondness for them, the opportunity to catch a ton of spawns for harvesting Stardust and XP is quite appealing.

I thought I noticed a game notification that Lugia would have next Wednesday’s dinner hour, too (when it was originally announced to give way to the Lake Trio in raids the day before).

Did I see that correctly/? Are they really going to hold on to Lugia for LONGER than planned? It’s already impossible to muster a team of locals to do any of the local raids, and it’s been days since the demand for Lugia raids exceeded supply on the remote raid sites I’ve seen. Seemed to me like the world is more than ready for Lugia’s departure, not scrambling for an extension.