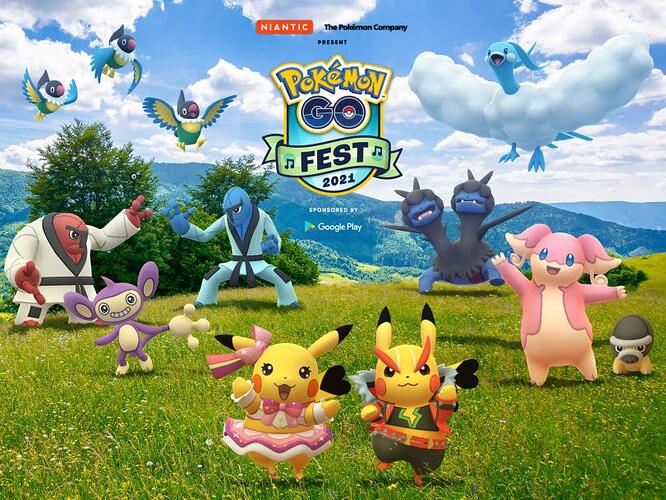 Just the chance to get Chatot and Throh is nearly worth the 5 dollar, at least for me, no chance to get them on another way. And the shiny, well I think I like them.

I’m much more comfortable with the reduced cost. I normally don’t participate in these pay to win events. Think I will part with my $ for this.

As soon as I saw the price from 15 to 5, I automatically purchased that ticket. The greed isn’t real for once.

Is it in the shop yet?

I’m certainly going to buy it. It was amazing last year, and now it’a also cheaper… I just have to buy it! 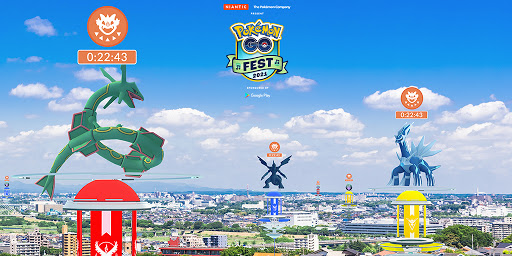 If they are really intending “every legendary” to be in this, they missed a few. One that I was hoping to see is one that appears to be absent: Giratina Origin.

Oh, well. At least Mewtwo and Rayray will have a turn.

Will attendees be able to remote-invite for these raids? Will our invitations be restricted to other users who have bought Go Fest passes? (If restricted thusly, will the list of friends in the invitation screen be limited to those whom we are allowed to invite? Or will we get an error if we try to invite somebody who isn’t attending?) 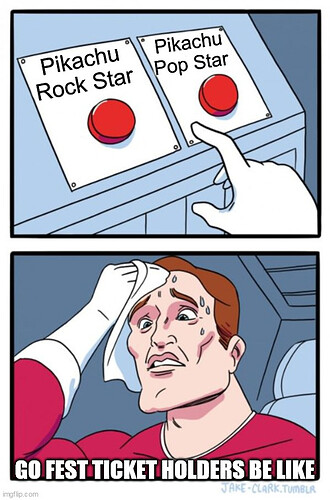 I bought a ticket for GO Fest

The Infographics for Go Fest 2021 shows which Legendaries will be in the game during which hours, showing an Altered Forme Giratina during the Wind hours (and even has “AF Giratina” as the label)… which I take to confirm that Origin Forme is not included. But the promotional text still says every Legendary so far will be there.

One of those is not true. Niantic ought to fix the one that is wrong. Unless their addition of annoying advertisements in the game is also going with the embrace of false advertising about the game.

@everybody
How are you preparing for Pokemon GO Fest? What are your tips & tricks? What Pokemon do you plan to catch the most?

I prepared by collecting a total of 1200 PokéCoins and transferring everything I didn’t need to the professor, sorted by Pokédex. Although I left it off at I think Exeggutor, because when I got there I had already transferred over 120 Pokémon. I will see what I will have to buy with the Coins, but at least no Pokémon Box Upgrade it seems.

I’ve not caught anything all week in an effort to save up balls… but unless they bring back the buddy ball gifts like last year I still don’t think I’ll have enough.

This year’s musical theme will mostly be lost on me - as I play with the sound muted. Doesn’t everyone?

I’ve seen a few people with headphones but I don’t think I’ve ever met any PoGoers with audible sounds coming from their phone.

Exactly, never use the sounds. No, once I showed a caught Pokémon to a friend who doesn’t play, and I put on the sound, but only once.