I live in Singapore 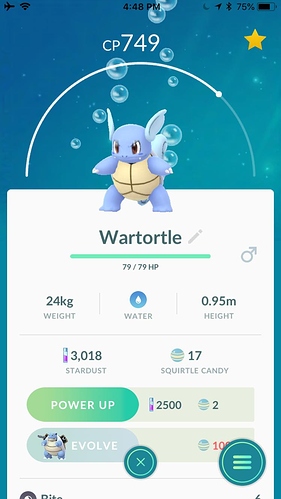 Ah, I don’t have the next one

Does anyone have it?
(And @coolguy761, try to show the date of the Pokémon at the bottom of its screen next time, but thanks for posting the first three 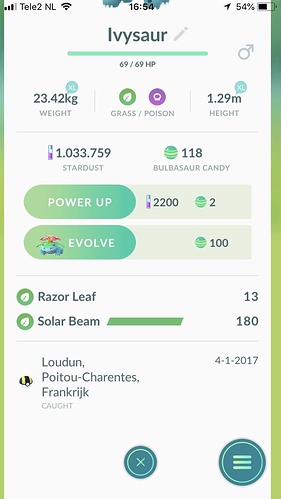 I think this one was next…
Btw the date is just 4 January, not the first of April…

I get it, that’s a great example of what European players should do

Dang it thats the only one I had from that time 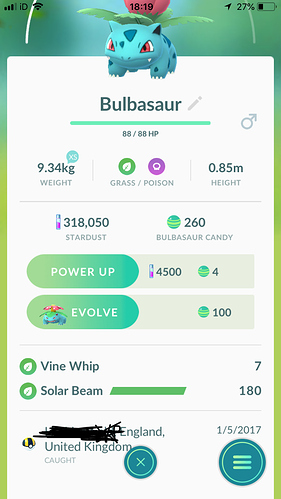 I know it’s an ivysaur!

This is from January 5th

Yes, but in Europe we have the dates the other way around to you, my bad for writing it in numbers

There, I changed it now @Pokemon

What did I miss?

Did you do them the wrong way round 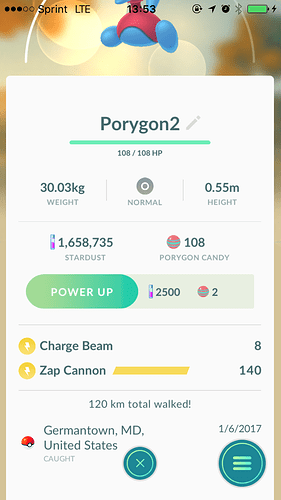 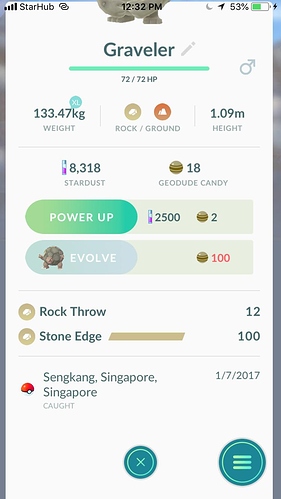 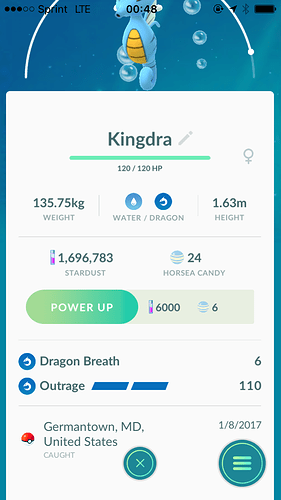