Niantic confirms: we want to launch PvP at the end of 2018 ! Yay 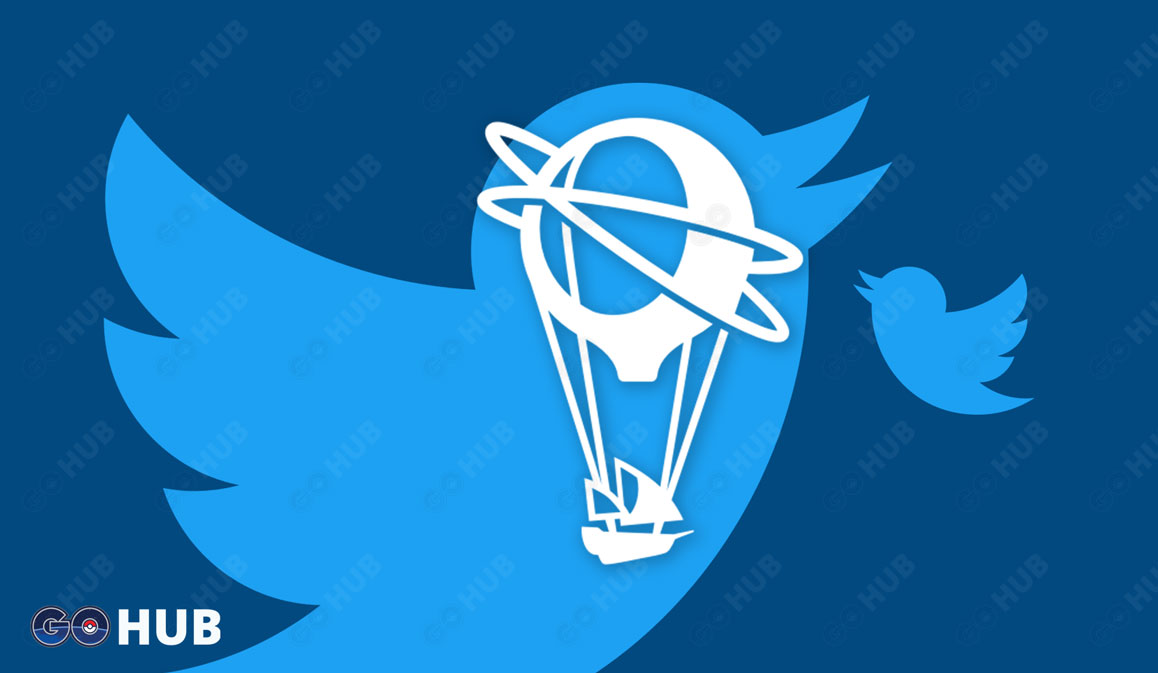 Niantic confirms: we want to launch PvP at the end of 2018 | Pokemon GO Hub

Trainers, hold on to your seats – we finally have new information about Pokemon GO’s fabled PvP mode! In an interview with the polish magazine Gram, Anne Beuttenmüller, Niantic’s Head of Product Marketing in the EMEA region, shared the following...

what do you guys think !

Meh? Why play PvP here when you can go on Showdown
I might try it out a few times but unless there is a massive reward from doing it, I wont use it much

Key word is “want”. There’s no guarantee we’ll get it this year so bear that in mind. Also i have no interest in PvP so for me it will be another add-on that i won’t touch, like AR+

Could be a good way to reintroduce Ace Trainer badges for everyone.
I think they’re going to have a lot of people trading for better mons & also luckier to save on dust.
Lots of trainers currently have high powered / maxes out mons which will make PVP harder for lower level trainers & those who have just gotten back into the game.
I hope they put a cap on how many levels lower & higher than your trainer level you can battle.

I wonder how the dodging and stage will be.

First thing they need to do is prohibit a battling team from having two of the same Pokémon and have the Pokémon level be set just for the battle (like, even if one Pokémon’s level is 27 and the other 32, both will be treated as level 40 Pokémon during the battle). And if they can improve the dodging in battle, then battles could be really fun IMO.

Otherwise, they better offer huge amounts of dust AND candy as a reward for battling, because I won’t be powering my Pokémon up and spending great numbers of healing items for 100 dust per battle, which is what I actually expect from Niantic.

Zero interest here.
If I want to play a battle game against another person I’ll go to an Arcade and play Mortal Kombat (Fatalities on of course)

Pass. Pvp is too competitive i can see it for lvl 40 pokemon go fans bc they get bored easily. Bc well they are done with research an catch most of the pokemon.

So pvp good for lvl 40 ppl. But for the rest want to concentrate getting to lvl 40 an completing research. As well some for pokedex to fill.

So pvp i will pass up. But i thank you NIANTIC! for the limitations not making pvp global! Thank you niantic! Have to have stardust to do pvp. An plus if it was global battles oh that would be annoying. You trying to capture a pokemon your about to throw the ball it misses as you threw it bc you got a ping for pvp across the world to pvp. It repeats god. that would make me mad.

So to me ill reject pvp battles every single time. Even if there are event prizes for future pvp ill pass it up. Concentrate on what i need to do. Fill up pokedex, evo, hatch eggs which is infant, an do few raids. Do field researches. Finish off the blasted special research. So pvp i wont do till im lvl 40.

Even if there was tournies going on. Ill pass up. Pvp is uninteresting.

It would be like trading. To engage in PvP with another player you would need to be on their friends list. Then you go in to the menu and both press Pvp.

Thank niatic for limitation. Sweet! So i wont be barraged by random pvp pings.

You know a alert, notification, you know a ping. Like fb messenger you hear a ping or tone you set it on.

But how would you get it if PvP was global?

That is if. Big if. Plus your answer is rapid notifications pop ups on your phone screen repeatly cant catch pokemon as pop ups, alerts notifications fb notification so forth. Its annoying. Pvp really is not needed on pokemon go. @Necrozmadabest

No, Im asking why would you recieve pop-ups? Global battles or not

Bc you dont get it. Not at all. Stop playing dumb. Get it through your head. Notification while trying to raid, catch pokemon, an etc it is f-ing annoying. You know it. Now stop talking about this, since you know nothing about such things. @Necrozmadabest

Jesus christ you dont make any sense
You claim that without limitations, you would magically get notifications

We don’t like, when users call others dumb, or telling them they have to stop to talk.

If you don’t want to answer in a friendly way, maybe it would be better you stop your comments.

Hey, how is the chat system? I can’t play the game currently…