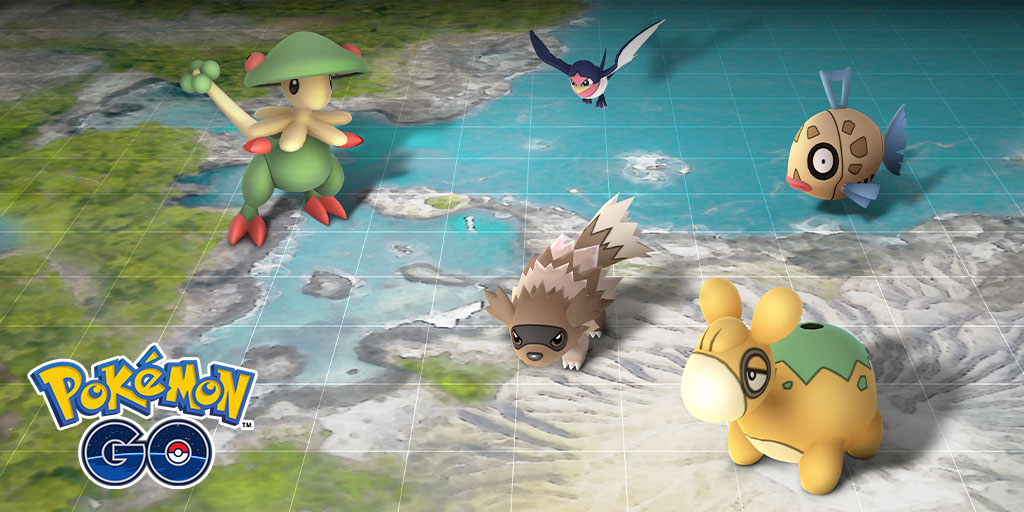 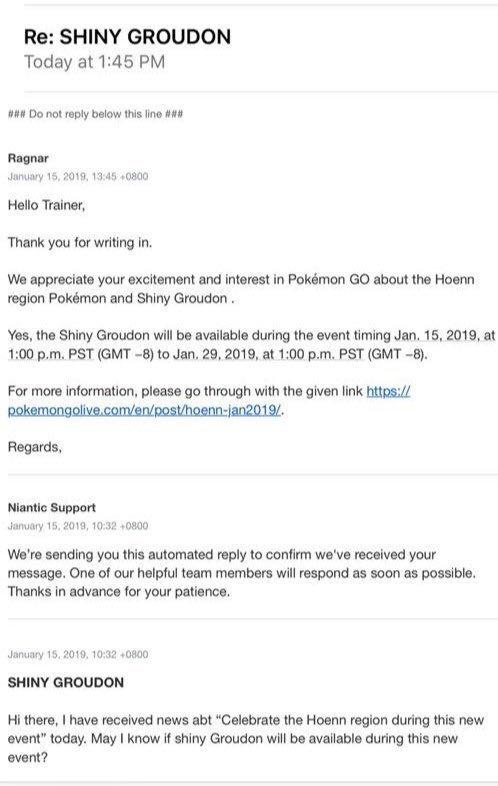 I think a new research has been released: Catch 10 Ground-Type Pokemon, unknown reward

Unless they changed that from Sandshrew, I don’t think so. I’ve only seen three new quests so far:

Yes, these are the new quests.