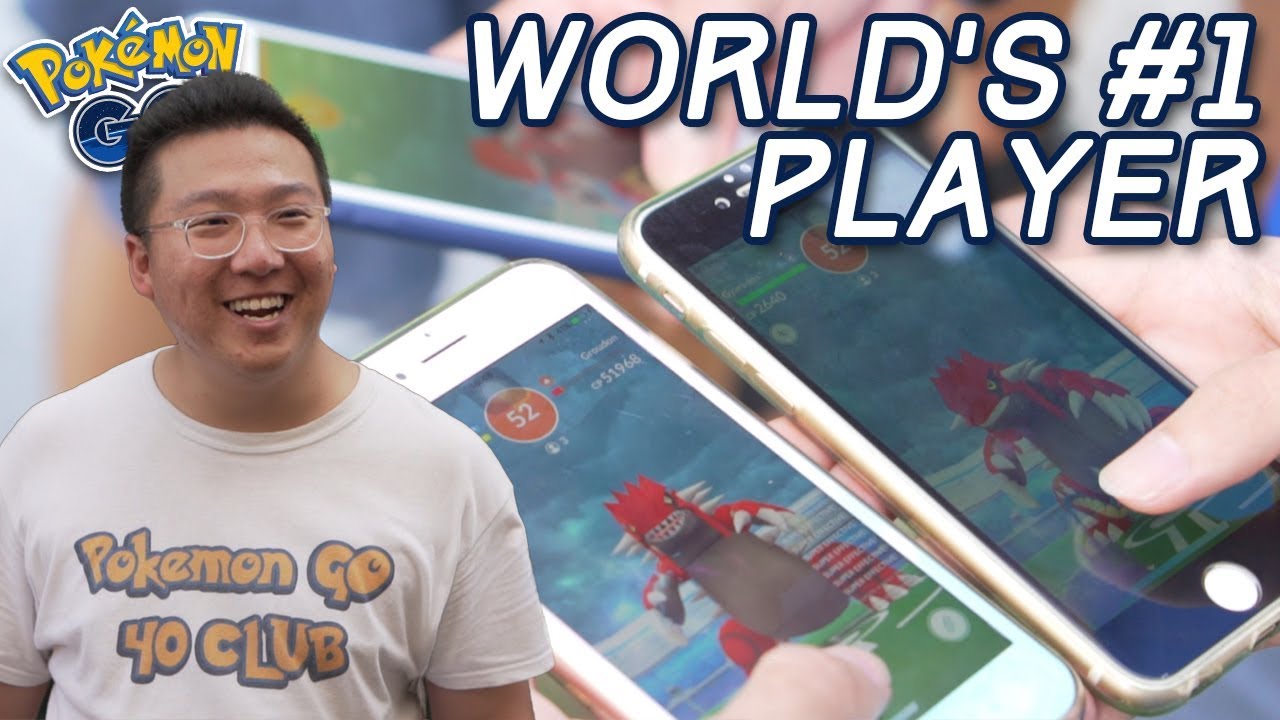 Trainers, Brandon Tan has been suspended for 30 days for violating Pokemon GO’s Terms of Service. According to a series of tweets Brandon Tan posted since September 28th, his account was recently suspended and it could result in his retreat from...

Not even surprised. I saw that interview months ago, and one of Nick’s followers asked “What does Brandon do for a living”. Nick cut off, and replied to Brandon something like “You don’t have to answer this kind of personal question. What one does for a living is his bussiness.” Brandon just replied “Yea, I catch Pidgeys for a living.” There’s no way he hit his scores along with a full time job.

What bothers me the most is: why would someone pay almost US$370 for a 100% Mewtwo, on a tap tap battle game? PoGo’s battle system is ridiculous, even Niantic knows that because they made a good job designing the game not to be a pay-to-win thing.

It’s ridiculous that he can try to win from innocent people with too much money.

For me he has to be banned permanently, as said by @Necrozmadabest

I don’t know it’s kind of hard to say on this I knew a guy who paid someone $7,000 for Final Fantasy mobile account

that’s just crazy.
Pre Gen 2days I know some one that was being Paid to play someone else’s account. He was being paid $1 for every Dratini he caught for this person. Not enough to make a living off of but still amazing.