a new mobile game is rolling out worldwide on iOS, should be soon on Android. Here’s the official news: 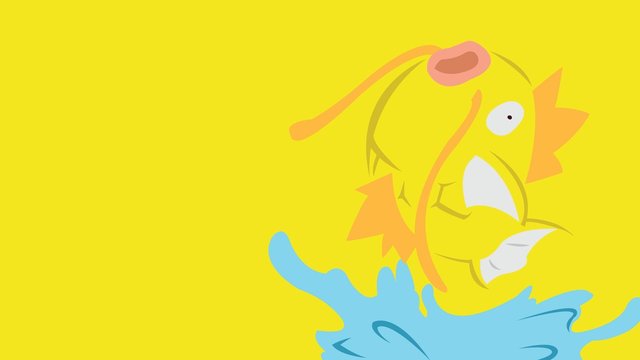 Trainers, a new mobile game featuring Magikarp is rolling out on iOS – no news on Android yet. The game is called Pokémon: Magikarp Jump and features a splashing Magikarp. Nothing else is yet known, but we’ll be reverse engineering the app as...

Nothing else is known yet!

I knew about this cause appnaz had informed to me
The link for the users interested: http://appnaz.com/android/pokémon-magikarp-jump-jp.pokemon.koiking

Surely this is old news, now. I have actually beaten the game😀 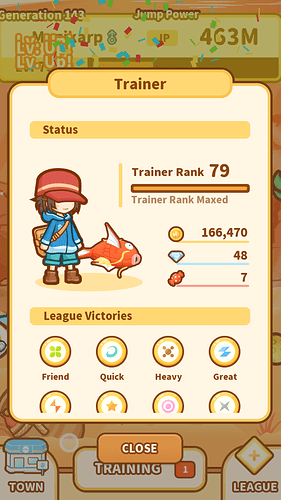