Lures not cleared after expiring

This morning I put an ordinary lure into the Pokéstop by my apartment and enjoyed a few spawns before its half hour expired. The time expired, the display shows none of the confetti-like graphics that indicate a lured stop, and the spawns have ceased. Here’s the view outside showing that: 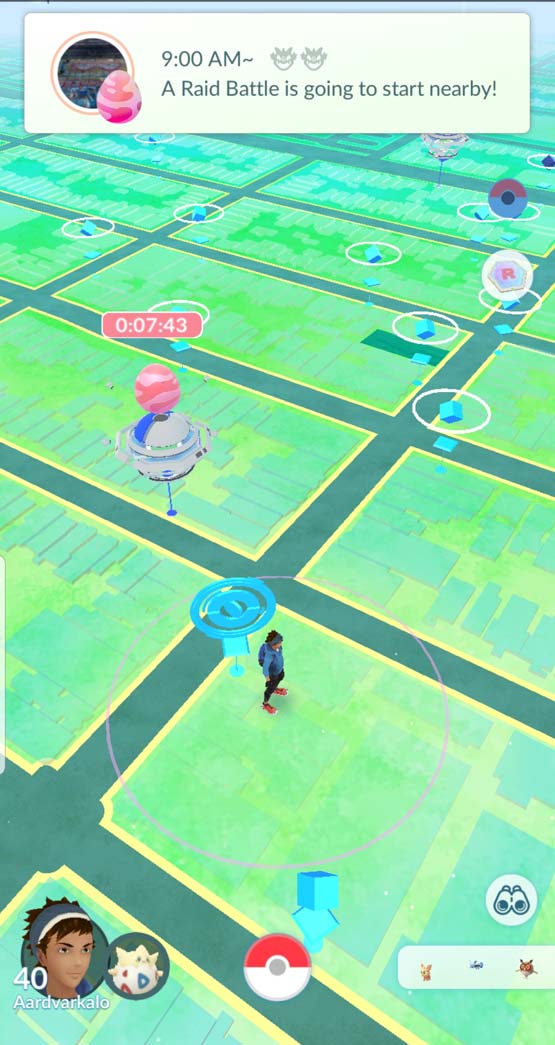 A different account is not permitted to insert a lure, though, because the stop still appears to have a lure, although its lure powers are spent. 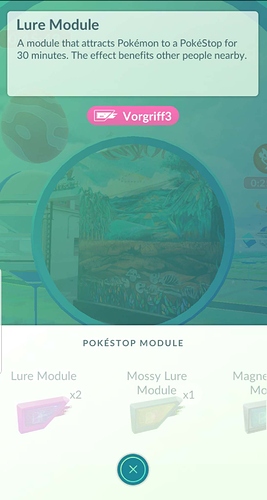 The view from the account that put the original lure in it appears ready for a lure: 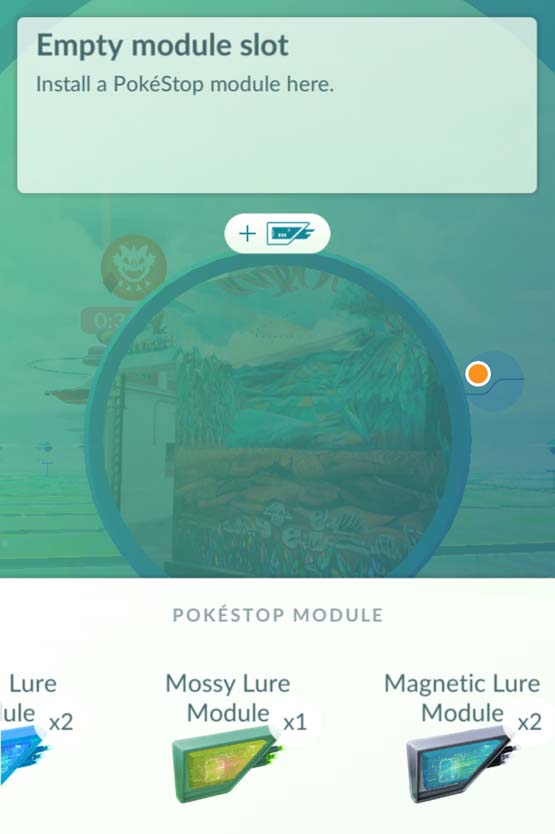 Almost like a gym will be raid-blocked if it has an EX raid later that week, this stop now seems to be lure-blocked to accounts other than the one that just lured it.

I know the GoHub isn’t Niantic Support. I just wanted to share with people here, in case anybody else sees this and thinks their game is uniquely hosed, and in case anybody has discovered a workaround other than quitting and restarting.

Probably caused by the Buddy Update.