Many of you probably saw Reversal’s Tweet about the guy who caught only one pokemon and spun a crap load of pokestops to get to lvl 40 in less than 5 days. Here we can discuss the possibilities of ways he used to do it (spoofing, Go+) as well as math to figure out how much $$ he spent on lucky eggs

I’ll take a guess.
It most likely was during a Double XP or Triple XP event.
A heap of $$$ would have been put on the account to increase bag storage and possibly Pokémon Storage, buy Lucky Eggs and Incubators
Spoofing would have played a part to keep moving and spinning new Stops.
Lucky Egg would have been running every minute and 9 Incubators running all the time.
If a Go Plus or Gotcha was used it must have been set to Stops only as in the original post it’s stats only caught one Pokémon.
This gets me to Raids which is an easy source of XP under Lucky Egg but there’s one problem in that if the person wasn’t catching Pokémon they would have nothing to battle with so Raid has to be excluded.

In summary
Spent Dollars
Increased storage
Loaded up on Lucky Eggs
9 Incubators running
Lucky Egg running all the time.
Evolve egg hatches when possible.
GPS Spoofing to spin new Pokestops most of the time.
Some Raids maybe once enough Pokémon had hatched from eggs.

Some of those things yes but he didnt do any raids if I remember right and it was only spinning stops during this event. Plus I think he did it with just driving to a total of 7 high population cities.

no speculation needed. 4k+ pokestops spinned during current event with 4200 xp per stop

It was entirely spinning new pokestops, the guy had one pokemon caught

What is the point of doing that? I’ve almost played 2 years and I’m still only Level 38. But I enjoy the game.

I think the question was asked in the OP from the point of view how it could be done without having seen the vid of how it was done.
Personally I couldn’t care how it was really done and there was no way I was going to waste my time looking for a vid on it.
May as well shut this thread done if everyone’s going to watch the video as there’s nothing to discuss apart from why bother doing that?

to discuss the why instead of how?

I think you need to re read the question asked in the OP.
I’ll give you a hint, the word HOW gives it away.

Not Really…Remember, he only has one pokemon caught…the starter. He got all of his xp from spinning stops with lucky eggs on. Also remember that you get 2100xp per unspun stop. Lucky egg that and boom. 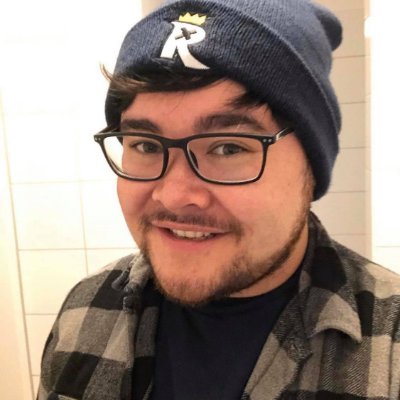 THIS IS AB-SO-LUTE-LY INSANE!!! Trainer @IAdeptI has hit Level 40 on a BRAND new account in LESS THAN 5 DAYS by ONLY spinning PokéStops! #PokemonGO #Pokemon https://t.co/xTFVbhBUOM 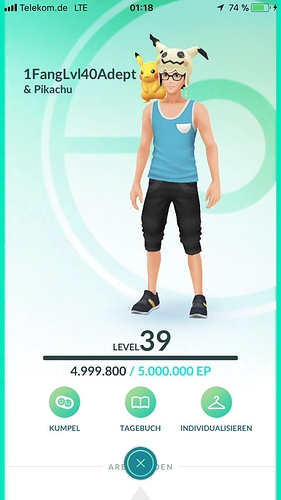 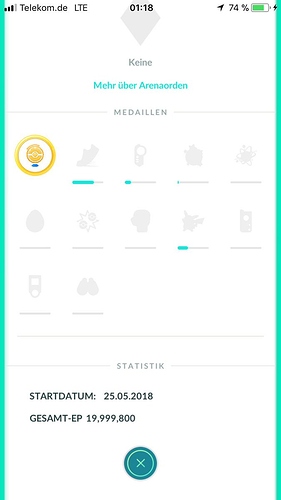 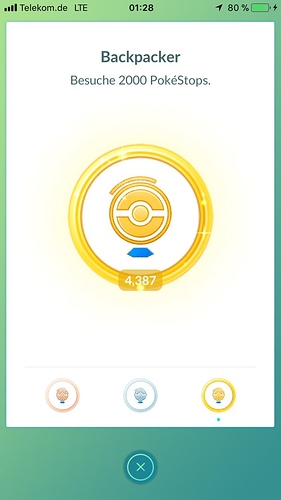 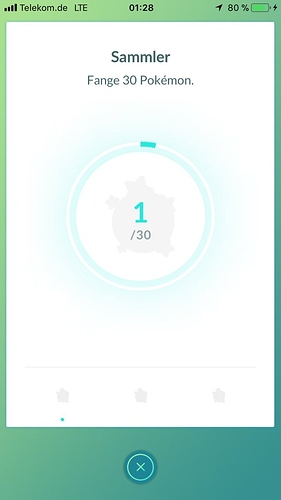 Lamest thing i heard about Pokemon Go. Why even do this who knows. If he caught mons i would of been impressed but just stops sounds like a Bot.

Also this account’s jogger medal is like 5km or something

Wasn’t he driving though? Still,no matter how he did it I’m just going to keep plodding on; I’ve been playing from day 1 apart from a break for a few months once when it got a bit boring and I’m on level 35. I’m hoping to get to level 40 by the end of the year though.

But if it works like that, I’m going to try that😋

It was so easy and achievable with a little to no planning. Inspired by this guy I went to 3 different towns/cities and done 1.2mil xp in less than 6h