Unlike Kalos, Alola has more of a bumper crop of Legendaries to consider, albeit with less variety among them. I’m going to look over each one, make a stab at potential movesets, and based on that, make value judgments on their usefulness. Cosmog and Cosmoem will not be considered as their stats are pathetic. 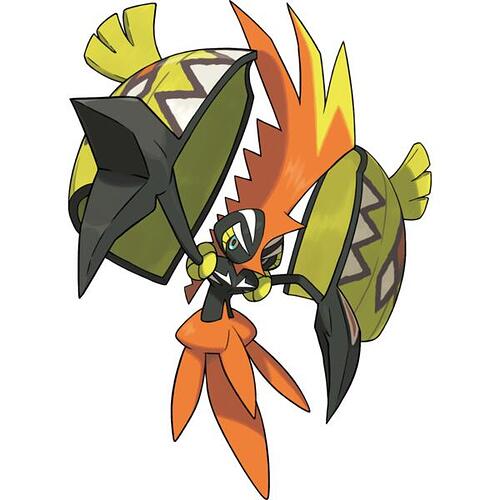 While not that remarkable overall, Tapu Koko could play a vital role as a Fairy-type Attacker. Why? Fairy Wind was recently discovered in the gamemaster files which means it’s viable to do some serious damage as a Fairy-type attacker, which is something the Fairy-types badly need. It’s no slouch as an Electric-type attacker as well, but the moveset will have to determine that. 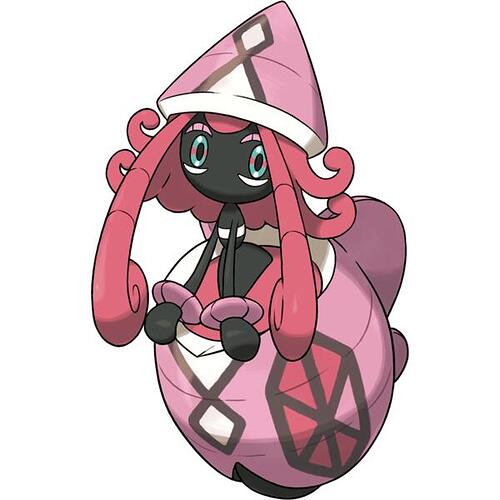 Surprisingly well-balanced for a Psychic-type, Tapu Lele has the potential to be a Fighting-type’s worst nightmare. It has a wide-library for Psychic-type moves, could hit hard as a Fairy, and even give fellow Psychic-types a headache. It has the most powerful CP of all the so-called Island Guardians, which gives testament to his Attack and Defense. 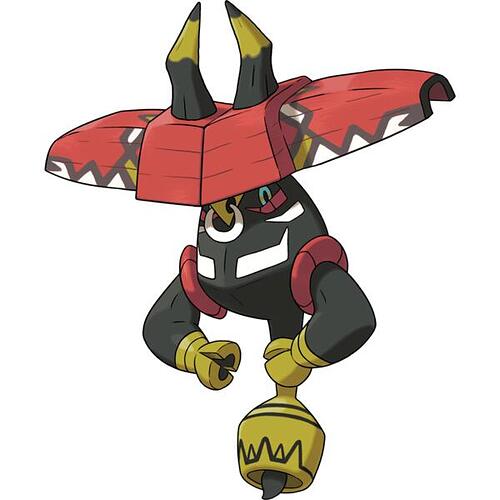 Oof, thank goodness this one has access to some respectable Grass-type moves, because otherwise, Tapu Bulu would have gotten the smack. It has quite comparable stats to Tapu Lele, but the moveset limits it currently to a Grass-type role, which could be fine in the Grass-type field, but it could have done more as a Fairy had Game Freak thought that far ahead. Even then, keep it away from Poison-types. 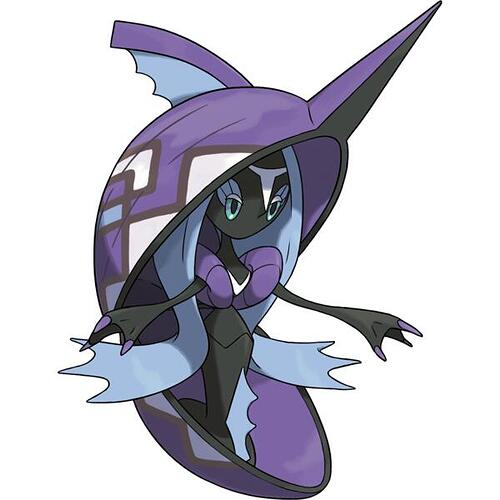 And I thought Tapu Bulu had it bad. Tapu Fini is essentially a Water-type Registeel but with more balanced stats. Purely a defensive Pokemon, its role would be simply as an anchor if you’re going to use it at all. Might do some serious annoyances in PvP, but with that moveset, it might not be enough. 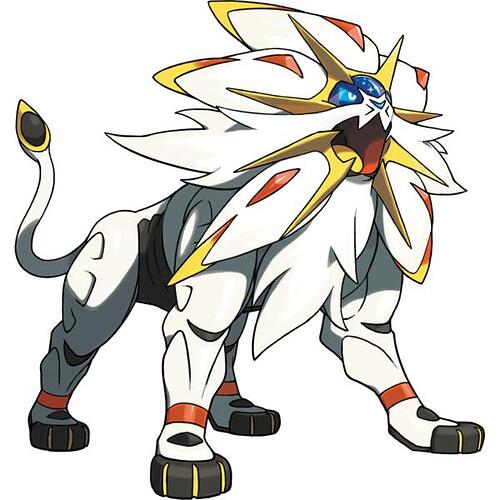 Now we’re talking. While associated with the sun, Solgaleo is an admittedly odd pairing of Psychic and Steel, especially given its prowess as a Physical attacker in the main games. That being said, this thing has the potential to be DEADLY. Considering a potential nerf it might earn, it could still rival the top Steel-type Attackers for sure. Mewtwo will be safe as a Psychic-type attacker, but Solgaleo will likely have more longevity with its overall stats. Its moveset will determine its overall power, but given how that it is typically a physical attacker in the games, using a moveset that’s more physical seems more likely since that’s how Zekrom got the moveset it got. 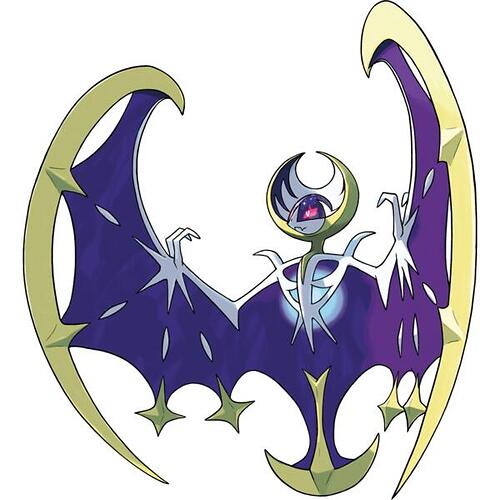 Possessing the same attack spread as Solgaleo, Lunala will be a deadly force as a Psychic-type or as a Ghost-type. Well suited as a special-attacker, Lunala has an amazing library of moves that will allow you to use it at its strongest. However, it has two GLARING weakness: Ghost and Dark. If you use it as a Ghost-type attacker, watch out for Ghost-type moves against it as it will melt. Aside from that, this one is another potential beast. Giratina, watch your back. 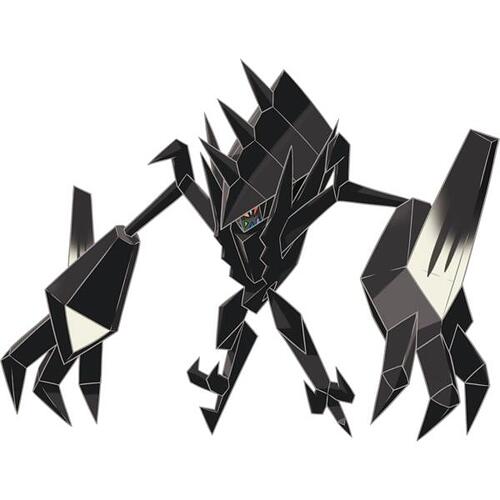 This one is a tricky one, as it is the Kyurem of Gen 7. It can bond with either Solgaleo or Lunala for even more powerful forms like Black and White Kyurem, but it can go a step further by ascending into Ultra Necrozma where will gain the Dragon-type, where its prowess will be ridiculous. Due to that, it’s virtually impossible currently to see how it will fair or how it will even be implemented, at least until Black and White Kyurem arrive so it can give us a clue.

Now, there are still the Ultra Beasts, which I’ll cover in a later topic. I hope to see them in Raids due to their Legendary-esque stats, but because of how unique they are, it’s possible Niantic has another plan for them. See you then!

And I thought Tapu Bulu had it bad. Tapu Bulu is essentially a Water-type Registeel but with more balanced stats.

Did you mean “tapu fini is essentially…”?