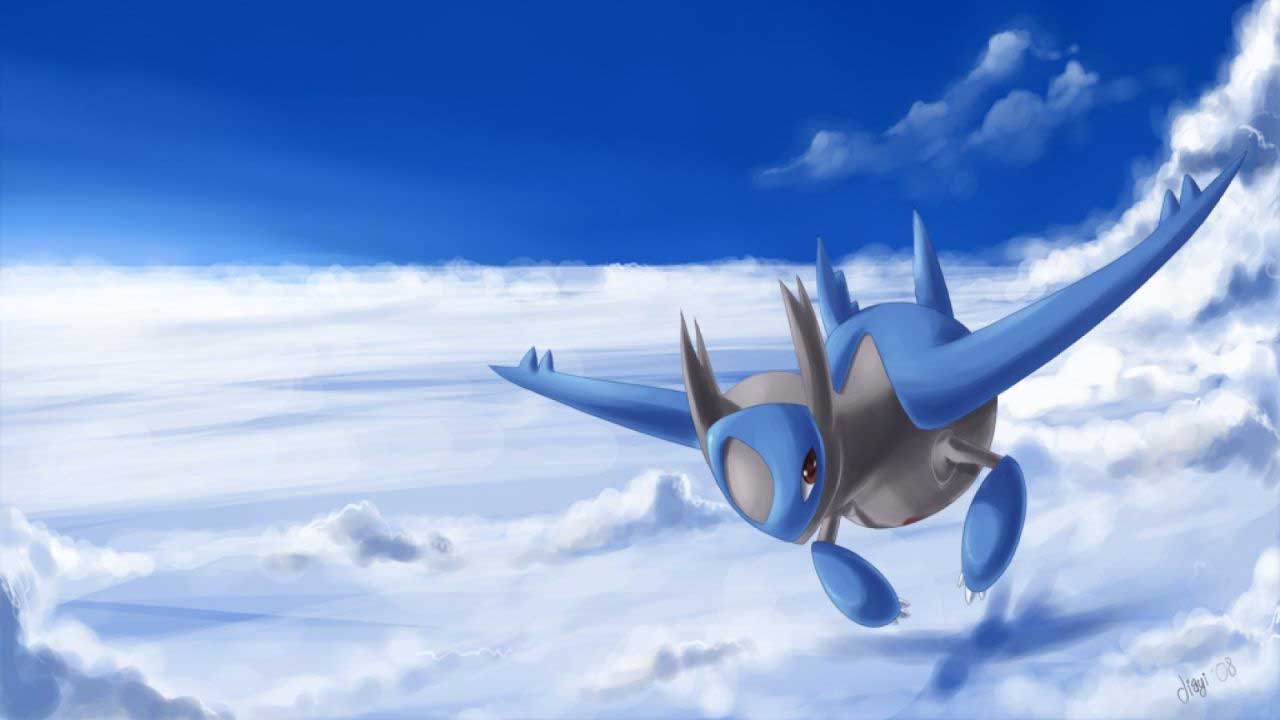 Latios, the other half of the Eon Duo, is back for one week only in Pokémon Go! Use our Latios Heat Map to identify your optimal counters.

Does the TTW basis of this mean it’s only a gauge for the attack side of the battle? Does each entry’s time to faint get considered?

Reason for my doubt: The ‘heat map’ for Giratina Origin shows Rayquaza as a huge favorite. I put the 3 Rays I have that match the best move profile at the start of my attack team, and they keep getting wiped out in 4 or 5 seconds, total. I’d suggest they’re glass cannons, but they get creamed before I can estimate how much damage they’ve done to the Giratina.

Only the attack gauge. “Infinite HP for attacker”

I had read the Giratina heat map twice, admittedly with a bit of haste, without noticing that detail. Thanks for confirming what seemed to be the case. Having an attacker with a killer charge move isn’t all that useful if it can’t endure long enough to deliver that move even one time before it faints.

Would it be feasible to factor in the relative durability of each attacker to determine an overall effectiveness as a raid party member? It’s pretty clear that it’s not just a matter of dividing by HP, since being strong or weak against an attack affects how much damage it will do.