Hi guys, did anyone received any invite this week? or Niantic finally decided that this system was an utter failure since the beginning of its implementation? even the latest announcement from niantic so called ‘’ developer’’ a few weeks a go seems like a hoax. just remove it.thats is.

No EX invites given out this week, I have a sneaking feeling MewTwo is coming as a Tier5 raid boss pretty soon.

i would accept that as pretty good xmas present of the year!

A fair few people got them down here. South West uk

Several people got invites in our country for Dec 18 (in Prague for sponsored gyms only - as it seems from people s announcements). Btw I raided one of those gyms that were selected for the next Ex Raid and no success again (regardless of over 500 raids completed, many golden gyms etc). Given the large number of active players I meet during raids (dozens), as far as I know, NONE of 40 level players received even one single invite :-/

I received a ex raid pass on a raid i have done 4 days ago … and my girlfriend didn’t do that raid cause she was out of revives … so my question is … Are we still in time for the december 18 ex raid? Or we just got to wait for another one?

No, your girlfriend is not going to be able to join you in that Ex Raid. Even if she did Raid it with you there was no certainty she would have been issued and Ex Raid Pass.
This is what I believe happens:
Once the Ex Raid Passes go out for a particular Gym, the Gym is locked off and there will be no further Raids of any sort at that Gym until the Ex Raid is done. Once completed the Gym is re-opened for possible raids to appear again.
The Gym can battled and change colours back and forth in that time as normal. 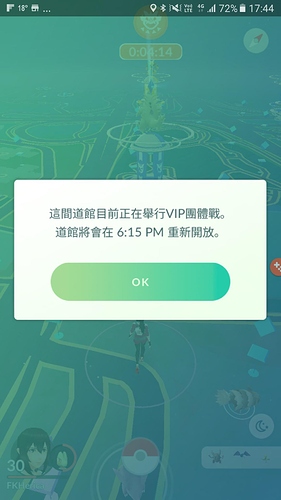 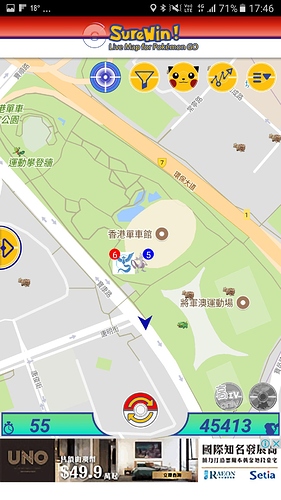 To be so close, yet not have a pass must hurt deep down

I hope they add a quest system for rural players who can’t raid.

as i said earlier, i support the revamp of ex raid battle to normal level 5 raid battle at lower daily rate.