Just got the in-game announcement confirming that July CD is Mudkip (on July 21), but that the time is 4 to 7 pm local time.

I already couldn’t attend but 4-7pm is even worse.

That stinks, especially if Mudkip is one of your favorites. Hopefully the way these alternate between Saturday and Sunday and have their hours vary a bit helps to minimize the number of these that you can’t make.

I’ll be on holiday on July 21st. Not sure what August’s date was again but I’m still on holiday then.

Starts in 3 hours for me. And may the (shiny) odds be ever in your favour! 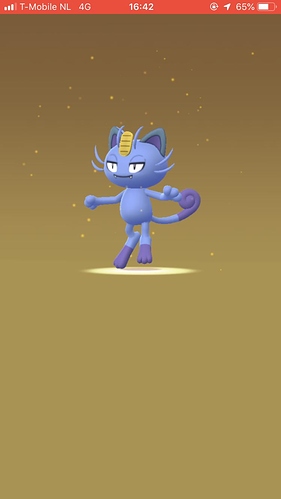 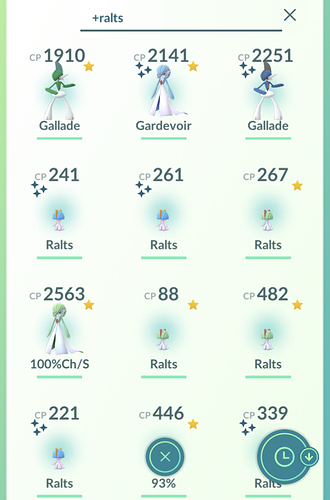 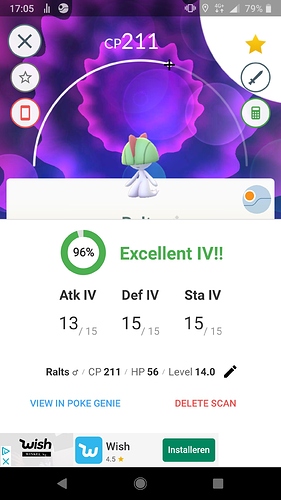 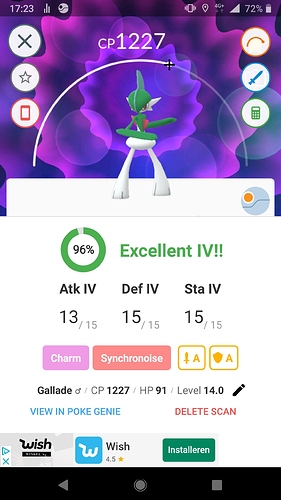 Got just 2 Shiny’s, evolved one. 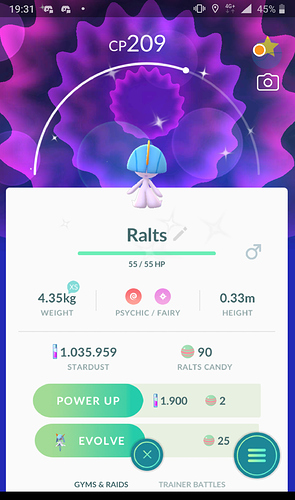 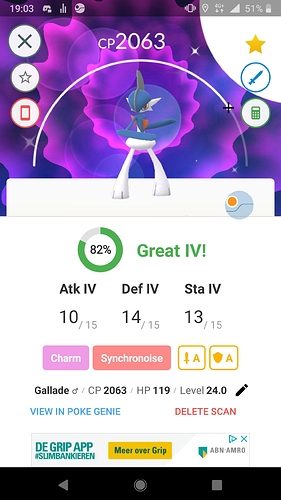 This CD was great. More about that in other post. Here is about shinies. I got 6 shinies: 2 male and 4 female. 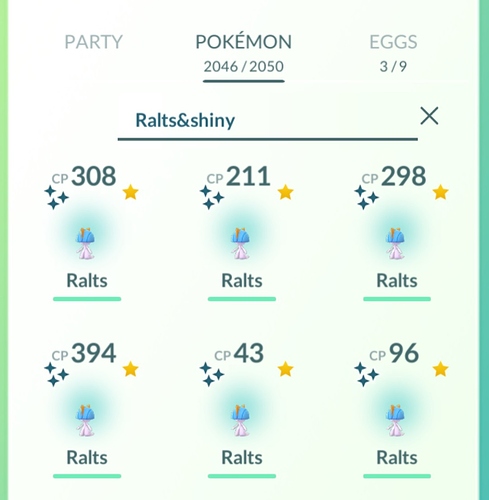 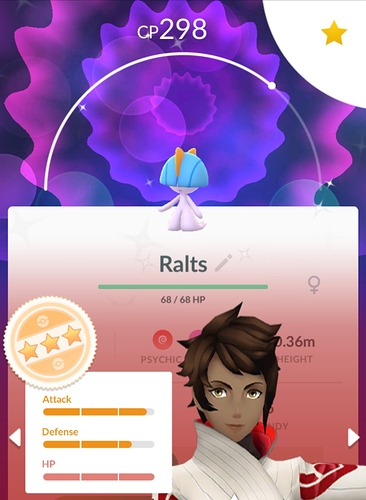 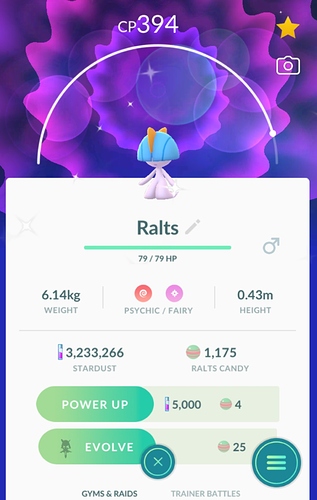 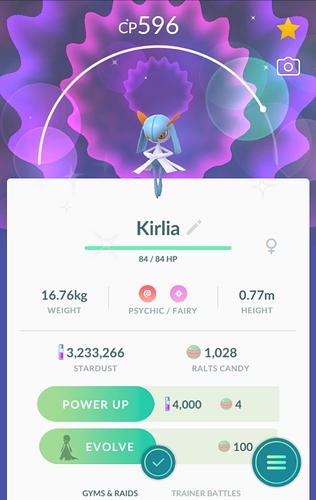 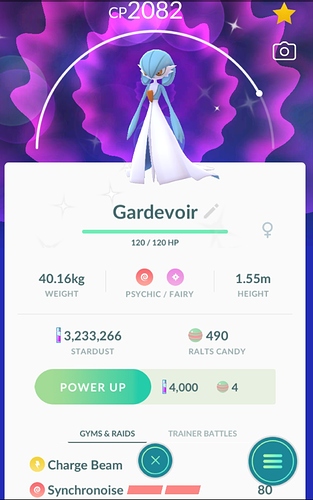 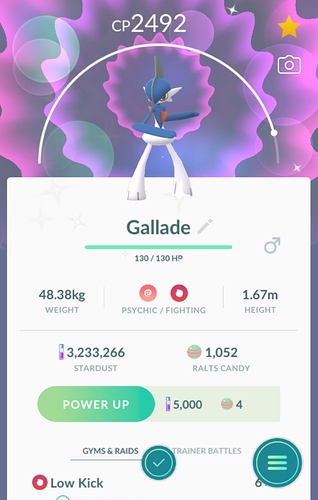 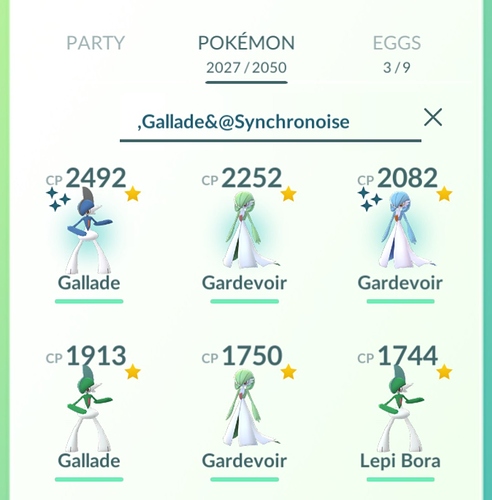 _20190803_2109391080×1096 96.9 KB
These are my evolutions. I got so many candies that I can evolve 4 more. I will use them to get Gardevoir with fairy moves.
The spawn rate wasn’t so high like on some previous CDs. I got my first shiny after almost 2 hours of play. Until the end I found 4 more and hatched 1. Ralts was weather boosted and I caught several with great IVs. I usually don’t find many Pokemon with good IVs on CD so I evolve my saved Pokemon. So I’m happy this time was different. It should be like this every time. I hatched so many 10 km eggs. In fact, I was getting only 10 km eggs from Poke stops and Gyms. I hatched several Ralts. I fought Team Go Rocket 3 times and got shadow Magikarp, Bulbasaur and Raticate. I also met a new player from my town! He’s level 28 team Instinct. I finally traded Pokemon for my research. We tried to do a tier 3 raid in the end of CD, but the game glitched and it started to rain after that. It was an exciting CD!
3 Likes
celery August 3, 2019, 7:42pm #1089

Disastrous day in my locality. I have no idea why but bulbasaur spawns outnumbered those of ralts by about three to one. The park I played at was a clefairy nest before and after the CD so it had nothing to do with that. 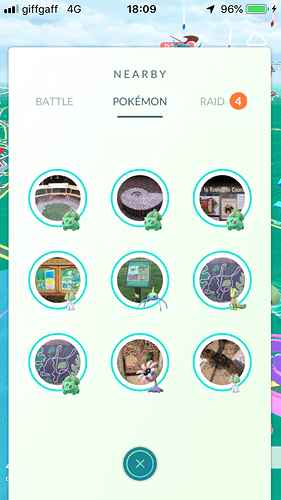 As a consequence I managed only 3 ralts shinies and had to rely on a trade with the missus (who caught 5 and hatched 1) so I could scrape together a shiny family. Anyone else suffer from this farrago today?

I think Eggs received during Community Day also give the featured Pokémon. It was quite confusing that many people hatched a Shiny Slakoth during it’s CD and now it seems to happen with Ralts too. And I did only get 10km Eggs. Even more reason to confirm this is true.

I noticed a high bulba rate too, but only in area’s marked as parks.

I got 2 shiny 1male 1female

This was the case during this CD. During Slakoths probably just cooncidence but this time Niantic actually announced it on twitter and GOHUB updated their article with the experience from New Zealand.

my gf hatched 9 ralts out of 10 eggs during community day. and for me a 10 km that was about to hatch 1,65/1.67 completely disappeared and did not give me any pokemon. I checked my log and it did not show any hatches for today, even though I hatched like 6 eggs. Wtf Niantic?!