Gym Monopoly - What's your take on it?

How about these, the closest gym to us are monopolized by Level 30s to 40s. I see some of these when they were still Level 20++ so I think they realized no one or less are playing PoGo in the area. Months before, I don’t even bother to be in a Team, and since I venture to be, I chooose Red as that was their color, thinking I could share the gym with them.

I have reported the previous location of the gym which is at the edge of the subdivision thinking it was deliberately choosen to be at someone’s doorstep. Now it was transferred to the village club house using the water tower as the marker, actually it was previously just a pokestop, promoted into a gym while the previous spot was deleted both in Pogo and Ingress.

Since I had ventured into putting mons on gym, I have tried with the gym only to be plushed out soon enough. Those were the times I did not know about the coins stuff. Only learns that from here, that when your mons stayed on a gym for 8hours, you earn 50coins. Even after learning that, I still does not regularly drop for a gym until I know about CD also from here. And that’s when my quest for daily coins took off since I already always running out of bag and pokemon space. I managed to buy some coins straight from the store so I make Niantic happy but I realize I could earn some for FREE.

My issue now is the monopoly of these HIGH LEVELs of the sole gym in our area. I was lucky to witness their exchange of duty yesterday, seeing the BLUE Gym being attacked and I know it will be RED in no time and I was not mistaken.

I saw the GRADUAL Addition of Mons so I believe it was a ONE MAN JOB and I GET the chance to even drop both mine and my daughter account since her email is already loaded in my mobile. But not before I have drop the two mons and without even fully filling up the gym, it was deliberately attacked by BLUE again, so I believe it was the same group, and even just one person doing the thing. Within minutes, notification tells my mons were back not earning any coins in the process.

I waited for the next thing to happen which is the plushing of the BLUE gym and there it goes, since only one mons is dropped, it was RED again in no time. I tried to drop again my mons and after it was noticed, it was attacked again which make it clear to me that I was not WANTED to be on the GYM on that time. I was supposed to be fighting back but since it was time for me to go, I cannot wait and sustain the effort so there it go, it was again RED but ONLY for THEM.

Although I know there was no WRONG on their doing that time, I believe something is not done right. I have not seen any group that time so I believe it was just one person doing the whole thing as it took time for him/her to load the full set of mons on the gym. I have the feeling he/she might not even be there physically as I sometimes experience signal degradation on the area, even the GPS when I was there using Ingress.

So that was just my sentiments, some High Levels were so greedy to let Low Levels to enjoy and prosper on the game. Will continue to monitor the situation and perhaps file a report to Niantic - if symptoms persist… 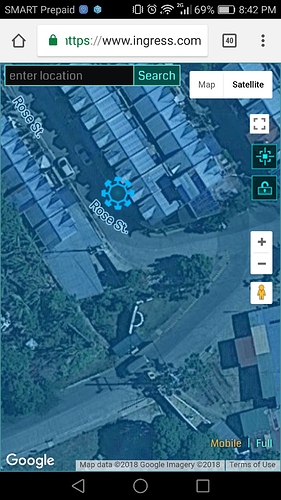 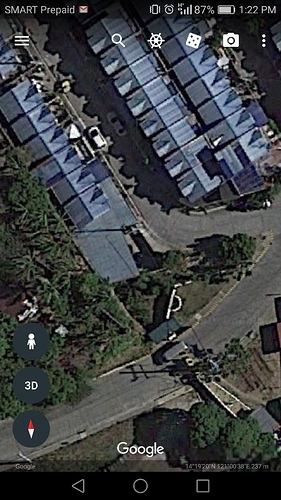 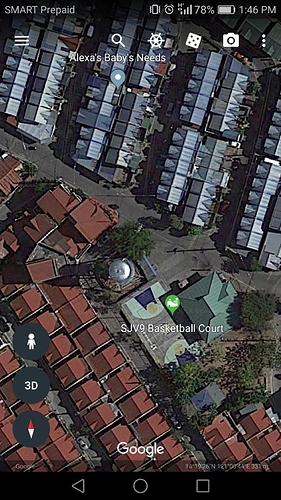 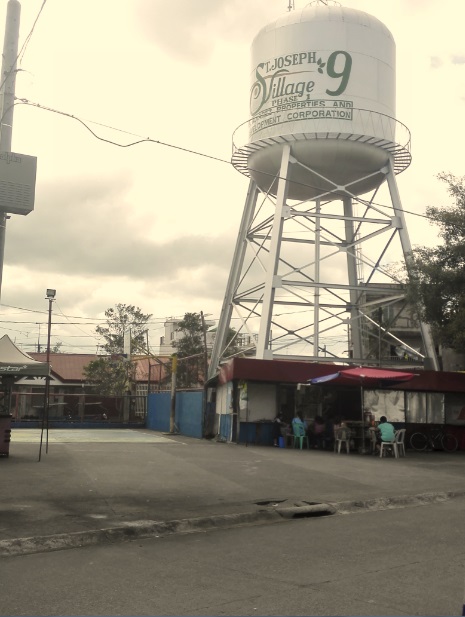 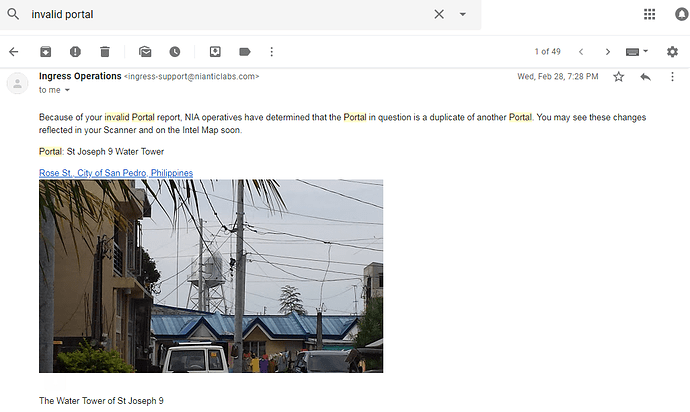 Oooppps, looks like I have also monopolized the threads 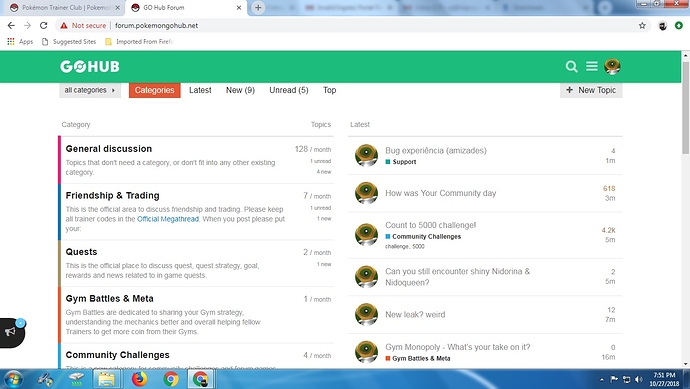 When I get knocked out right after taking a gym, I usually just move on to next one. I try not to let it bother me. If it is same person doing it, eventually they will get bored. Just find a different gym.

Will check but I have doubts if that could be the case since the time does not fit… It seems like they were spoofers than actual onsite players so talking would be a challenge. But of course, I got to back my doubts with evidence. Just hope I am wrong or they could be asking for trouble as I am a diligent reporter

I just hope they could have just let me earn 50coins that time since I have no plan of doing it in a daily basis, just eager to complete 200coins for a bag upgrade since I only have 173 then. They could have it their way most of the time.

But then, they did not let me in and go on with their greed. So, I got to move on…

Just move away for half an hour. If you get back and there´s still the same pokemon there, defeat them. Spoofers will be fighting on gyms on some other continent, so they can take a while to take that gym back.
It has worked for me on a gym that is nowhere near buildings and where anyone needs to be outside to be on it.
Then there are the people that think they can have 50 gyms and get mad when they get 20 and can´t get the 21.

I will sometimes take down more gyms after I get my 20 if I still have time before work. That way if I do get knocked out somewhere else, I can double back and put something in an empty gym.

Im a level 40 mystic player in a town where valor thinks they own the town. Sounds like to me you have either a spoofer (s)local multi accounter or a group of locals that live next to gym that can reach gym from their home. Either find another gym or get out and meet and make friends with the local players in your area. Thats what i did. Now we have a very strong mystic team that can tackle just about anything. Dont leave out players from other teams. After all we are really one big team but for gyms save golden razzes and find a strong team of players and work together.

Hi from Perú!
In the city I live we are plagued with spoofers, however all the non-spoofers players reunited and have a whatsapp so we can coordinate if we see some spoofer in the gyms near so we can kick him out.
We also have grups by colors, so we can attack and defend more efficients.
Now, I have to tell you, We, -the high level players- have the confident and the strength to take down any gym.
I study in the mornings, and my way to the study center, and back home I try to take many gyms posible, I usually control from 4 to 7 at the same time.
Why?

The thing about high level trainers is that they most likely been battling gyms for a while espcially if lvl40, and they probably want a dominance over a gym especially if its one of their favourites.

The other thing is coins. If i seen i had a gym with an entire team and 1 single person took it i would probably just instantly take it back. But if an entire team dropped i usually just accept defeat. Really depends on situation. If it’s ex gym, ex raid day and so on. On ex raid days im ruthless. I take the gym, keep the gym, golden razz entire team and all that.